[EDITOR’S NOTE: In response to a spate of attacks on Jewish institutions in Europe, Israel’s Prime Minister has called upon European Jews to immigrate to Israeli en masse, and Israel’s Housing Minister has invited them to move to the West Bank, occupied Palestinian territory. In light of this official Israeli response, it is instructive to return to an article written by an Israeli academic in 1998 about an incident that preceded it by nearly half a century, which would seem to bear some striking similarities to the present situation.] 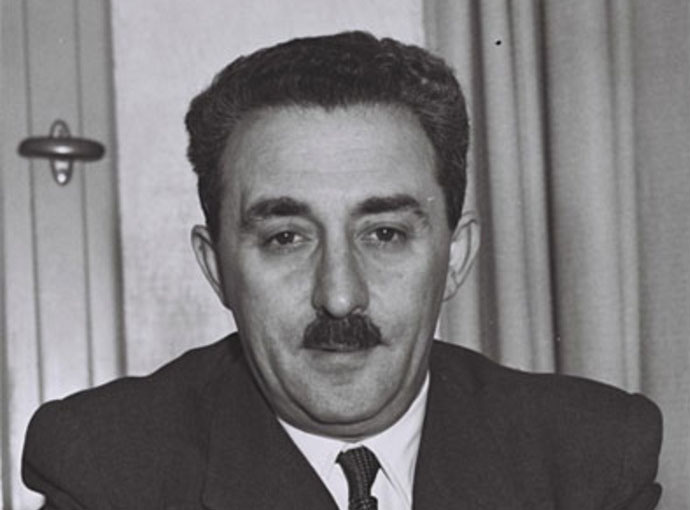 From the article “The Perfect Robbery” by Yehuda Shenhav, published in Hebrew by the Israeli daily newspaper Ha’aretz on 10 April 1998:

On 21 January 1952, about six months after the official conclusion of the operation to bring the Jews of Iraq to Israel, two Zionist activists – Yosef Batzri and Shalom Tsalach – were hung in Baghdad, charged with possession of explosive material and throwing bombs in the city center. Shlomo Hillel, a former Israeli minister and winner of the Israel Prize for his activities on behalf of the Jews of Iraq, says that the last words of the two men as they stood to die were “Long live the State of Israel”. 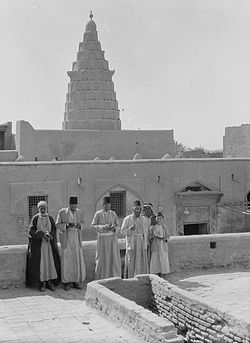 You would think that the Iraqi Jews in Israel would have reacted with rage to hanging and would have protested in large numbers. But the mourning assemblies organized by the heads of the Babylonian communities in various Israeli cities did not manage to elicit widespread identification with those executed. More than this: during my research in the archives of Israel’s Ministry of Foreign Affairs, I came across a classified personal document that was sent at that time by the MFA’s Middle East Desk to Moshe Sharett [then Israel’s Minister of Foreign Affairs, later also its Prime Minister]. In the document, ministry clerk Moshe Sasson told the Minister of Foreign Affairs [Sharett] that the sentiment that characterized the majority of the new immigrants [from Iraq] was schadenfreude. He added that no small amount of the slum residents, Iraqi ex-patriates, reacted to the handing with the words, “This is revenge from God for the group that brought us to this point”. This reaction speak to the uncharacteristically fierce protest. It points to the fact that many of the Iraqi ex-patriates did not share the activists’ feeling of ‘returning to Zion’, and viewed the Zionist movement as responsible for their being brought to Israel for others’ interests.

In those days, the Israeli government found itself facing the pincer of two sets of demands. One was the demand of the United Nations and the governments of the United States of America and Great Britain  to compensate the Palestinian refugees of the 1948 war for their property which was nationalized by the Israeli government’s Public Trustee. The second demand was that of the Jews of Iraq – to compensate them for the nationalization of their property by the Iraqi government. Entangled in the catch-22 of the two demands, the Israeli government took advantage of the opportunity presented to it, and created a joint account between the property of the 1948 [Palestinian refugees] and the property of the Jews of Iraq, and in this way exempted itself of both demands at the same time. On one hand, it justified not compensating the Palestinians with the injustice that the Iraqi government committed when it nationalized the property of the Jews, and on the other hand it directed the community of Iraqi Jews to demand compensation from the Iraqi government. 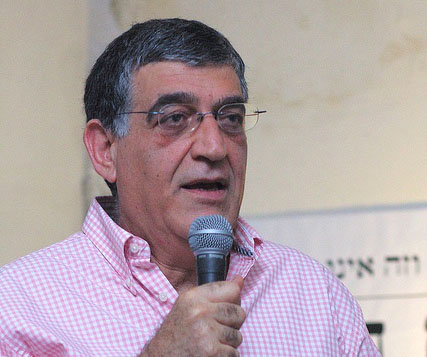