Judge: If You Give Cops The Finger, They Can’t Do Sh*t About It 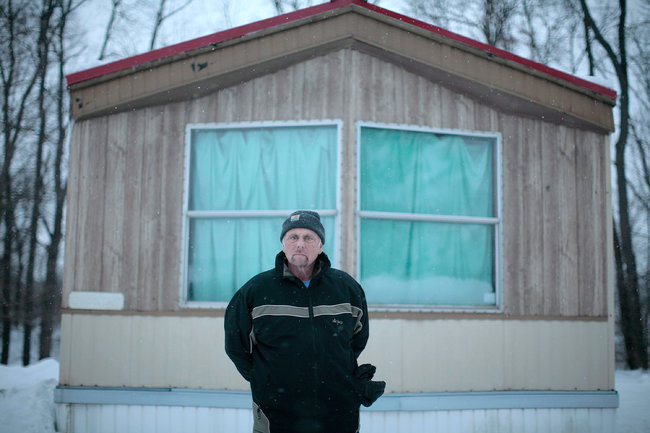 The courts can’t be counted on to deliver justice when their very purpose is to act as a bureaucratic bulwark between the ruling classes and the exploited masses. But in some instances, an individual judge or jury can render a verdict that champions fairness and gives just a little bit of power back to the people.

Like the God-given right to say fuck you to the fuzz with your middle finger.

In May 2006, John and Judy Swartz were driving through upstate New York when they noticed a police officer parked by the side of the road, aiming a radar gun at oncoming traffic. Recalling all the reasons that officers of the law are rightfully reviled, Swartz engaged in an act of constitutionally protected free speech, and flipped that cop the bird. 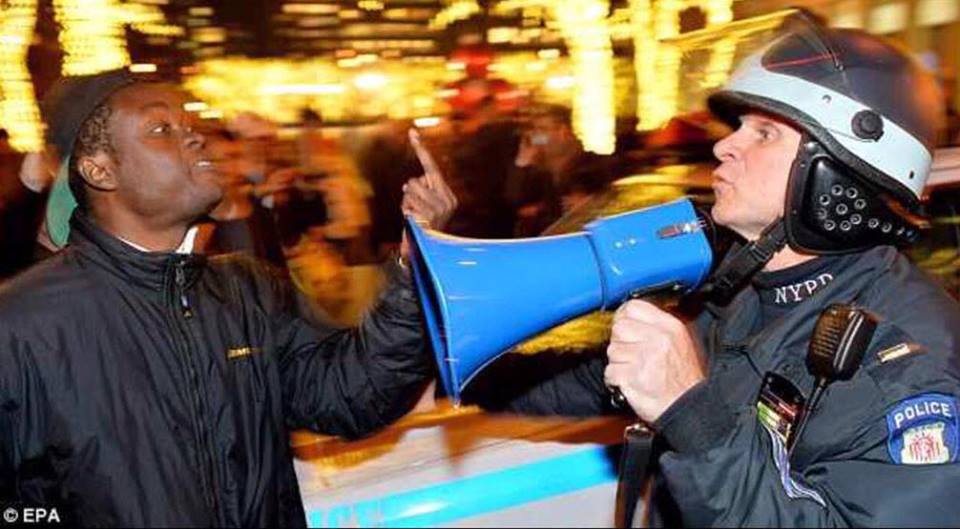 Since Swartz is white, the insulted officer did not shoot out his tires, drag him out of the car and beat him to a bloody pulp in front of his family. He did catch up to their car, however, and accused Swartz of committing a traffic violation. After an additional terse exchange, the officer charged Swartz with disorderly conduct.

The disorderly charged was ultimately dismissed, but Swartz did not drop it, deciding to go ahead and sue the police for malicious prosecution.

The first court that heard the case threw it out, after the arresting officer claimed that he interpreted the extended middle finger as Swartz “trying to get my attention for some reason”. A Second Circuit Court of Appeals dismissed the original verdict and said that Swartz could continue with his lawsuit.

Swartz’s lawyer Elmer Robert Keach III told the Associated Press that his client’s case was an “important victory for civil rights”, saying that the judge’s decision “reaffirms that just because you insult a police officer [it] doesn’t give that police officer the right to detain you or arrest you and take away your liberty.”

Now it may not make for very good journalism, but I’m going to repeat that last sentence in all-caps, and I encourage you to read it, nay, scream it, out loud:  JUST BECAUSE YOU INSULT A POLICE OFFICER, IT DOESN’T GIVE THAT POLICE OFFICER THE RIGHT TO DETAIN YOU OR ARREST YOU AND TAKE AWAY YOUR LIBERTY.

Damn, that felt good. No, it doesn’t come even remotely close to making up for all the damage they’ve done over the years. But let’s just enjoy the moment.