19th Century Lovers Defied the Haters – In This World & the Next

Tales from the Flipped 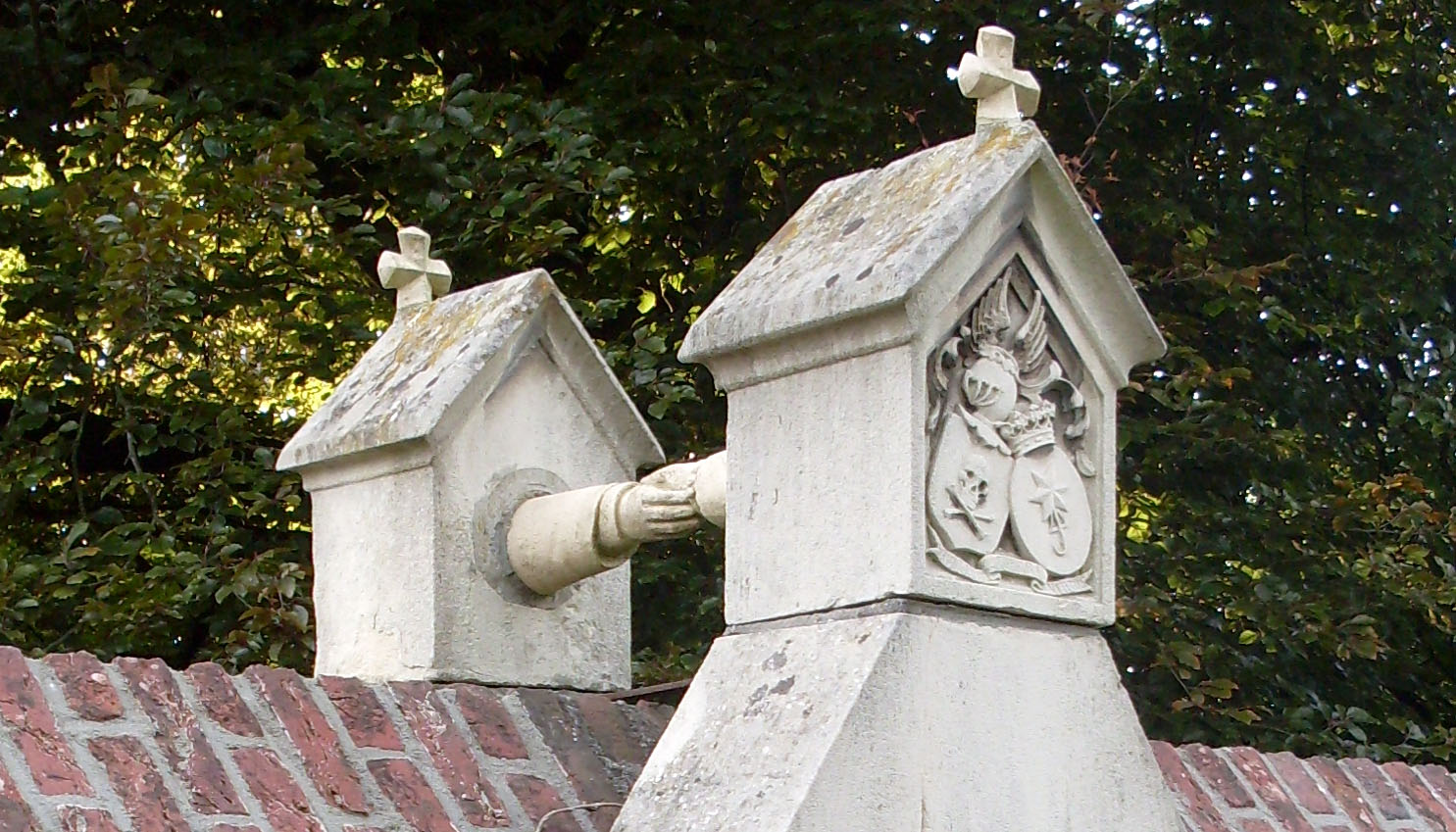 The demand that people “stick to their own kind” and only become romantically involved with people whose parents are of the same national group results from the sickening amalgam of racism and misogyny. It is nothing short of a pathological obsession with establishing and maintaining control over genetically related vaginas.

So what do you do when the society you live in declares that you and the person you love cannot be together, and builds a tall wall to keep you apart? Blow the wall to smithereens, to say nothing of the mason who built it. But for those who are too timid for TNT: stack stones until you can reach over top of the wall, and live happy ever after.

In the late nineteenth century, a man and woman whose ancestors prayed to the same imaginary old man in the sky, but in slightly different ways, broke with social convention and wed to one another. Nowadays, no one knows if the couple worshipped any imaginary men or women, but his parents were Protestant and her parents were Catholic, so the Dutch township of Roermond frowned upon their marriage.

After nearly four decades of matrimony, the husband JWC van Gorkum passed away, and was buried according to tradition in the town plot reserved for Protestants. Eight years later, his wife JCPH of Aefferden Jonkvrouwe passed away, and left instructions asking that she be buried next to the love of her life, with their tombstones touching.

The woman’s wishes posed a problem for the townsfolk, because the sections of the cemetery were separated by brick walls as high as a human being. Creating a separate section for mixed couples, or for atheists, agnostics, and anyone else who didn’t require their remains to be religiously segregated, was not on the agenda.

A compromise was reached: the woman would be buried at the very edge of the graveyard, just abutting the Protestant section of the cemetery where her husband had been buried. The tombstone erected in her memory was taller than the wall that separated her from her spouse, and a pair of clasped hands connecting the two grave markers was added to the tombs. 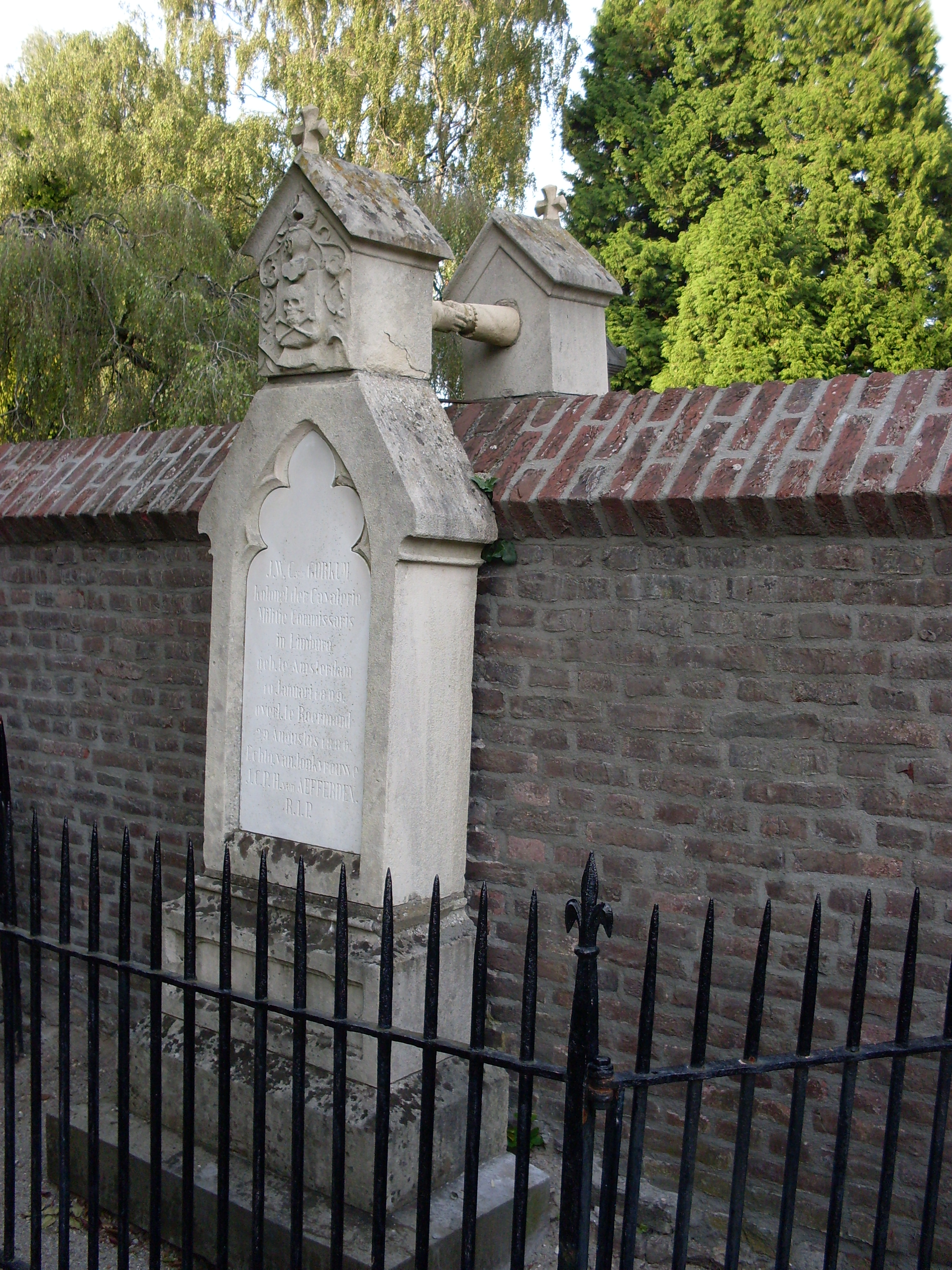 Their unique monuments are a sign of their personal struggle against patriarchy and sectarianism, but it does not symbolize a victory over those forces. A victory would have meant tearing down the walls that separate the composted molecules of former humans – or at least tearing down the stretch of the wall that runs between their own graves.

But at least it was one small step in the right direction.

Rest In Peace and Love, JWC and JCPH. 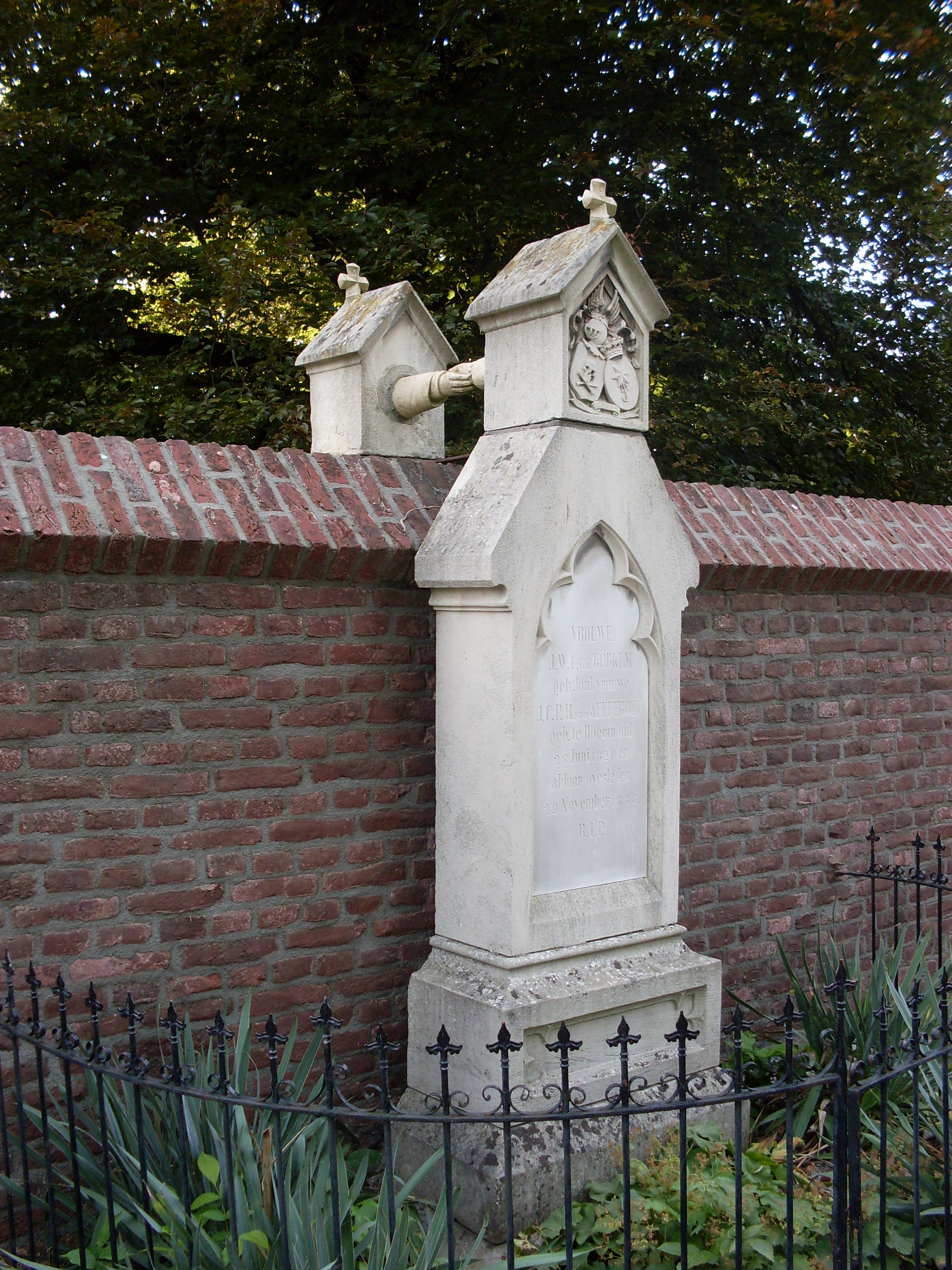