Will the Mars Mission Astronauts Really Be Perma-Virgins?

In just a few years’ time – barring any apocalyptic disaster or civilizational collapse before 2024 – four humans will be shot into space in the direction of Mars, where they are expected to spend the rest of their lives. As the technology needed to bring people back from the red planet does not yet exist, those explorers will also become permanent colonists.

Since the space pioneers will have just the allotted amount of resources necessary to survive, and no more, they aren’t supposed to reproduce and make babies they can’t feed. This restriction could easily be resolved by sterilizing said astronauts, ensuring that they can’t conceive. Instead, the not-for-profit planning the inter-planetary mission has determined that the voyagers will not be allowed to have any intercourse. 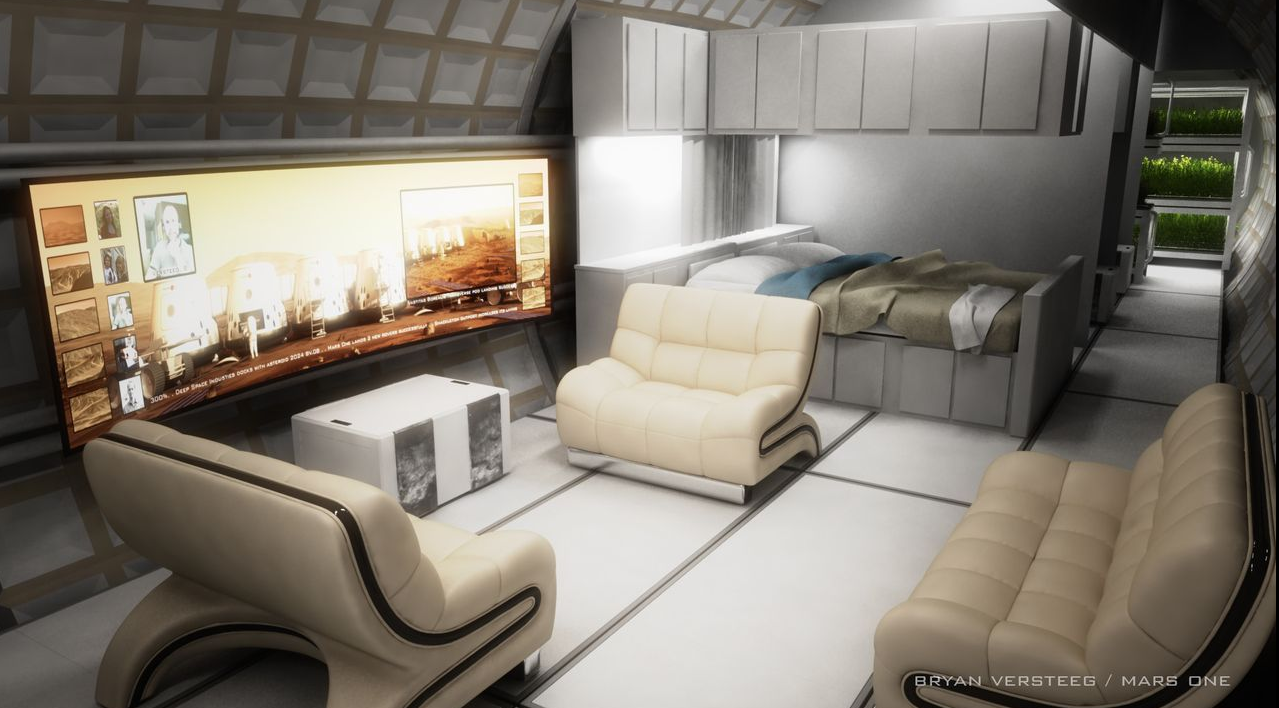 As of this writing, the list of 200,000 people applying to be one of the planet’s first four immigrants to Mars has been weened down to just 600 finalists. The ten-minute documentary embedded below, which features interviews with three of these would-be Martians, suggests that their common denominator is a total disinterest in carnal knowledge. Does this mean our planet’s first-ever spermogenesis will be totally devoid of any actual sperm? 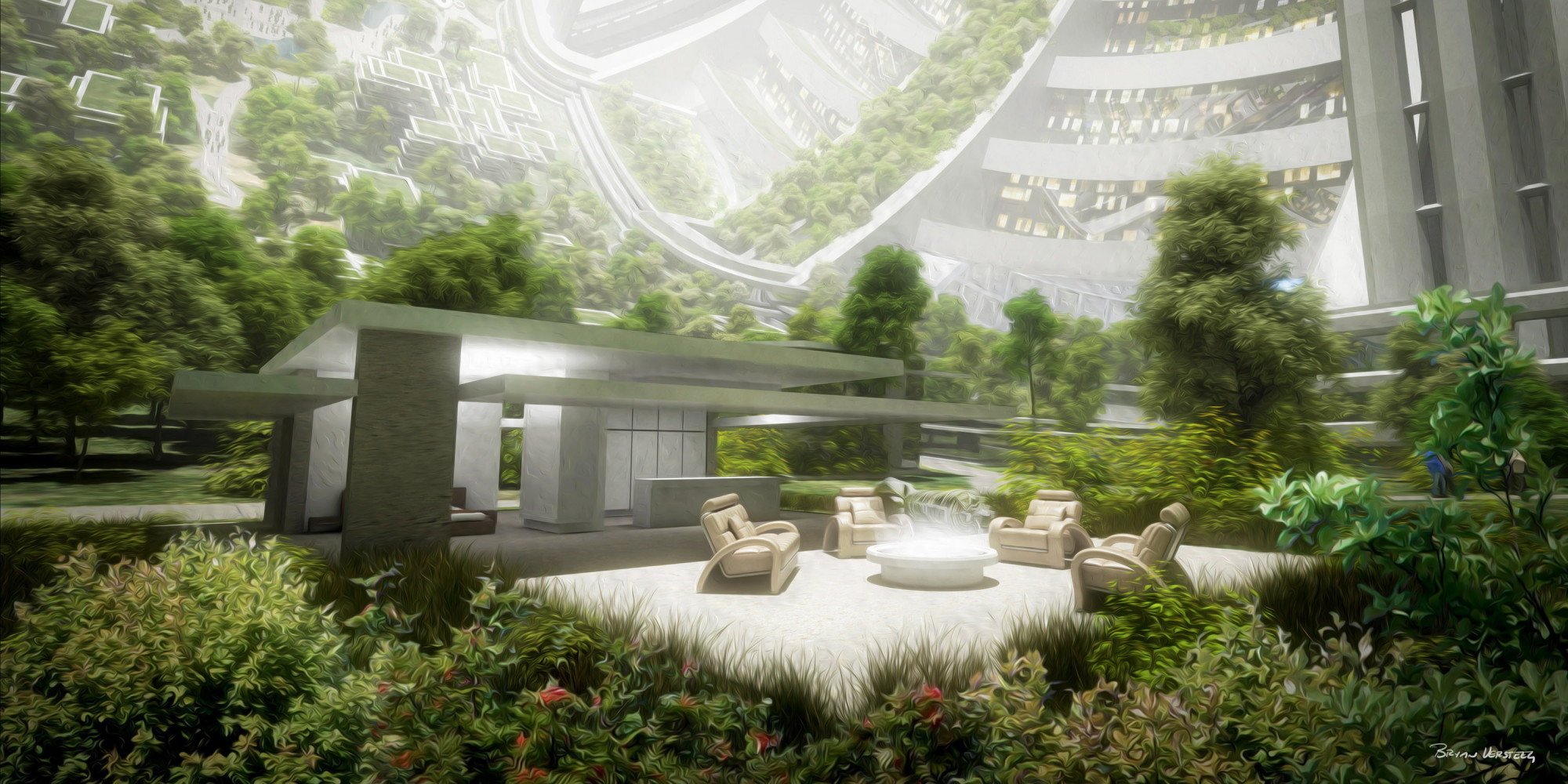 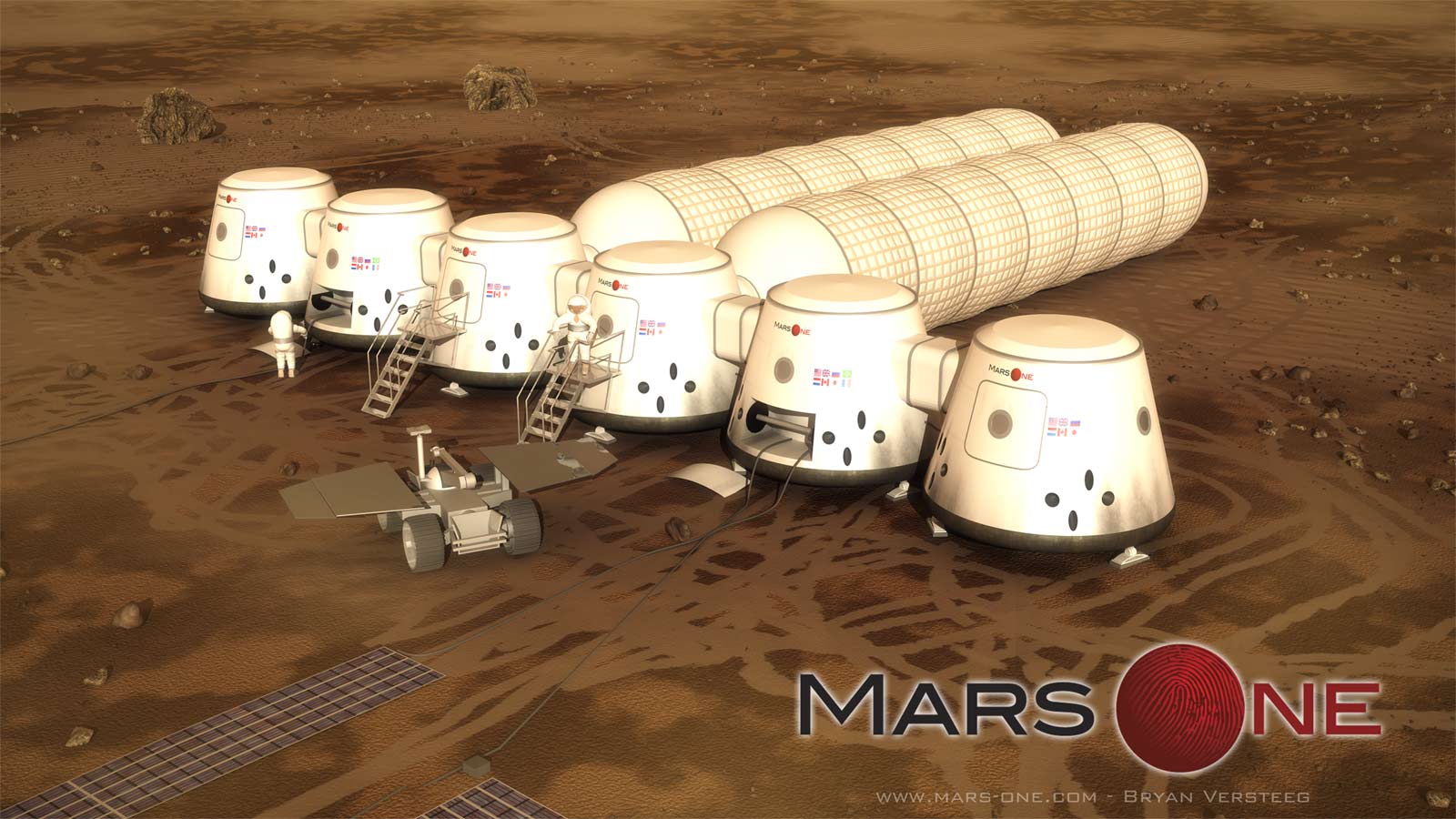