Would You Go Down On Your Enemy If It Would Bring Peace?

Sleeping With the Enemy 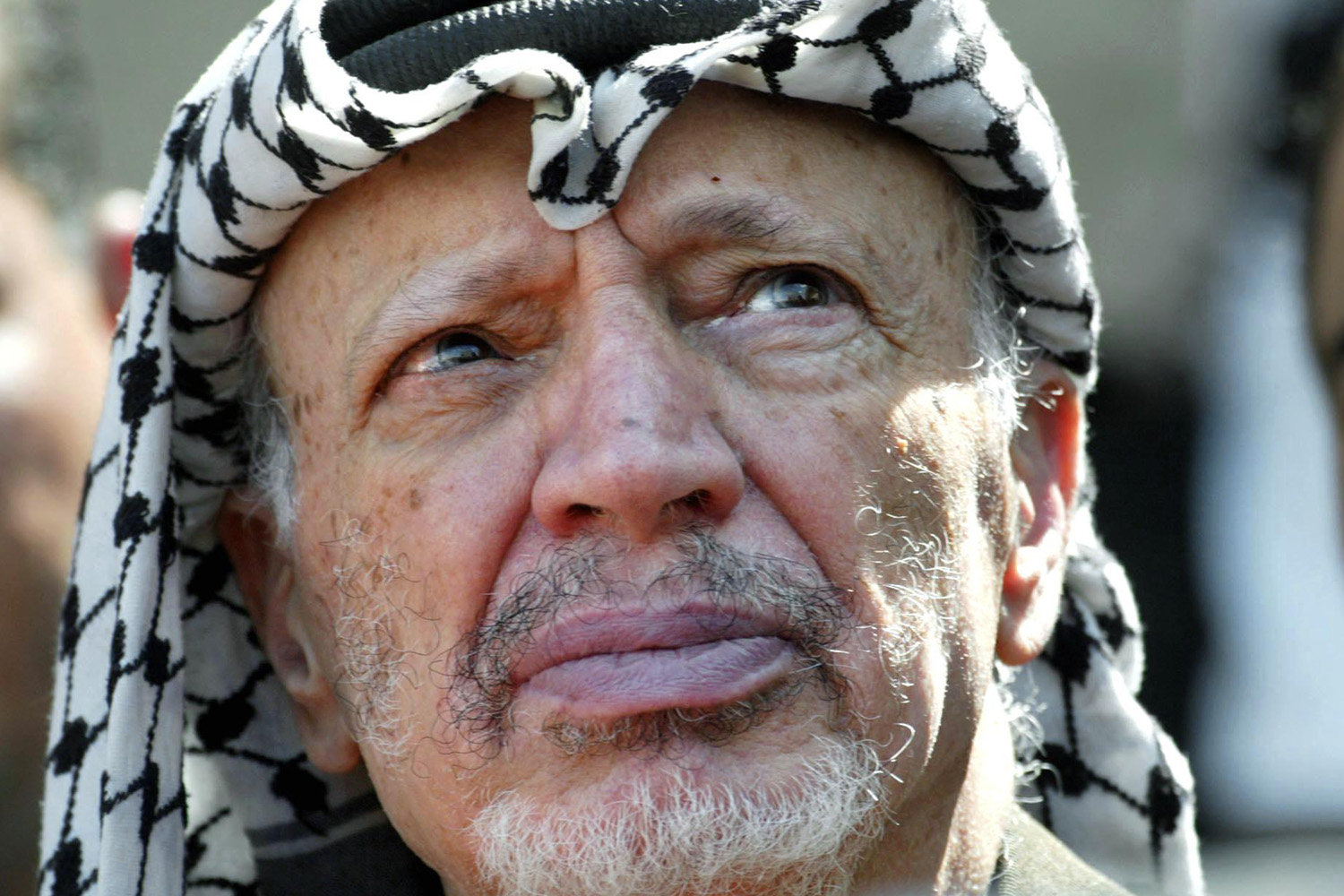 Supporters of Israel say that it has been under threat of attack ever since it was established in 1948. Whether or not the Israel’s security is in any actual peril, its parliamentarians hold a vote every year to extend a “state of emergency”, authorizing it to continue suspending civil liberties, as if the country was perennially locked in mortal combat.

Naturally, it is the Palestinian people and other non-Jews who suffer the worst under the Zionist regime. But while Jewish citizens enjoy extra privileges in Israel, the country’s colonial logic also takes a toll on them. Israel’s nonstop war footing drains the energy of everyone living in the country, and it can be especially stressful when fighting flares up.

In 2001, a new round of bloodshed broke out, called the Second Intifada, or uprising. During those years, while the Israeli army wreaked havoc in the West Bank and Gaza, Palestinian suicide bombers would enter Israeli cities and blow themselves up in crowded areas. Dreams of peace were dashed, and the reactionary right has ruled the country every since.

At the height of the hostilities, Israeli film maker Uri Bar-On released a strange four-minute film called “72 Virgins” that proposed a X-rated solution to the conflict. Bar-On asked average Israelis if they would be willing to perform oral sex on Palestinian Ra’is Yasser Arafat and Israeli Prime Minister Ariel Sharon – if it would mean a permanent peace accord  between the two sides.

The film was screen at the Sundance and Tribeca film festivals. 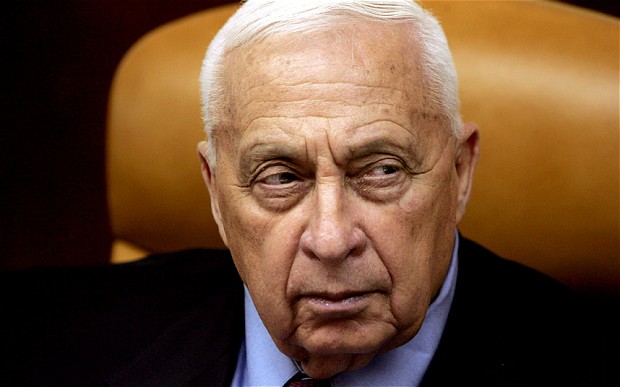