Can You Blame Them? Most Animals Get High, Says Scientist 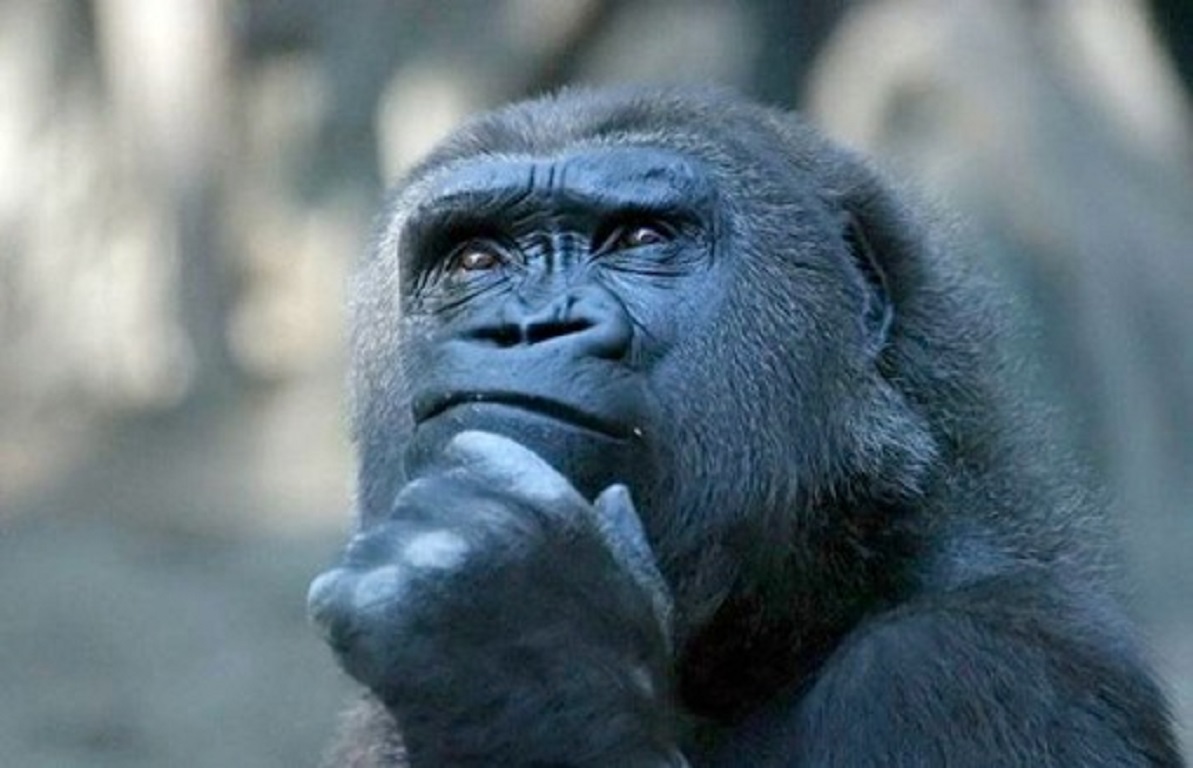 If a belief is widely shared by members of a society, it can be exceedingly difficult to change. But one scientist may be on the verge of shredding not one, but two societal scared cows – about animals and drugs. Specifically, that they do them. On purpose. To get high.

Ronald Siegel has advised multiple administrations of the United States government, as well as the World Health Organization. But for a quarter-century, he also traveled across the planet, observing non-human animals in their native environments. “In every country, in almost every class of animal,” Siegel explains, “I found examples of not only the accidental but the intentional use of drugs.”

Siegel noticed that animals who ignored plants that had known hallucinogenic effects under normal circumstances would seek them out under extreme conditions. After a tropical storm destroyed his habitat and killed his mate, a Hawaiian mongoose would consume silver morning glory, presumably to numb its pain. When the United States military was bombing Vietnam in the 1970’s, local water buffalo burst into cordoned-off opium fields, to escape the ongoing horrors, it seemed to scientists. 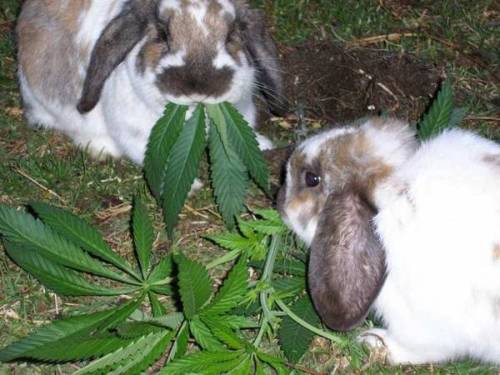 If Siegel’s work on mushroom-munching monkeys and fermented-fruit-eating elephants were to be more widely known, it would shatter our commonly-held conceptions about both the animal kingdom and recreational drug use.

If animals do drugs with such great frequency, it means that drug use is not an aberration, but a natural phenomenon. As such, consciously changing one’s consciousness should not be demonized and criminalized, but rather recognized as a human – and non-human – right.

Moreover, if non-human animals also imbibe substances that it knows will alter its own thought patterns, then this implies that they are sentient beings, whose lives and liberties deserve to be respected and protected as much as any homo sapien’s.

For those humans who already knew that animals are equal to us in every way, and didn’t feel that they needed any scientist to give them permission to get stoned, Siegel’s work can serve as a directory of possible outdoor adventures. Next time you take a day off to escape the city, you can go watch birds get blasted on berries and bees getting crunk on orchids.