Sh*tting on the Israeli Flag: The Art of Natali Cohen Vaxberg

In recent years, the radical artist’s role in Israeli society has become increasingly contentious. Top politicians have called to cut off funding to actors who refuse to perform in the occupied West Bank, and at least one arts fund now demands that its recipients pledge national loyalty. But no Israeli artist has provoked more furor and political pushback than 31-year-old actress, playwright and internet celebrity Natali Cohen Vaxberg. 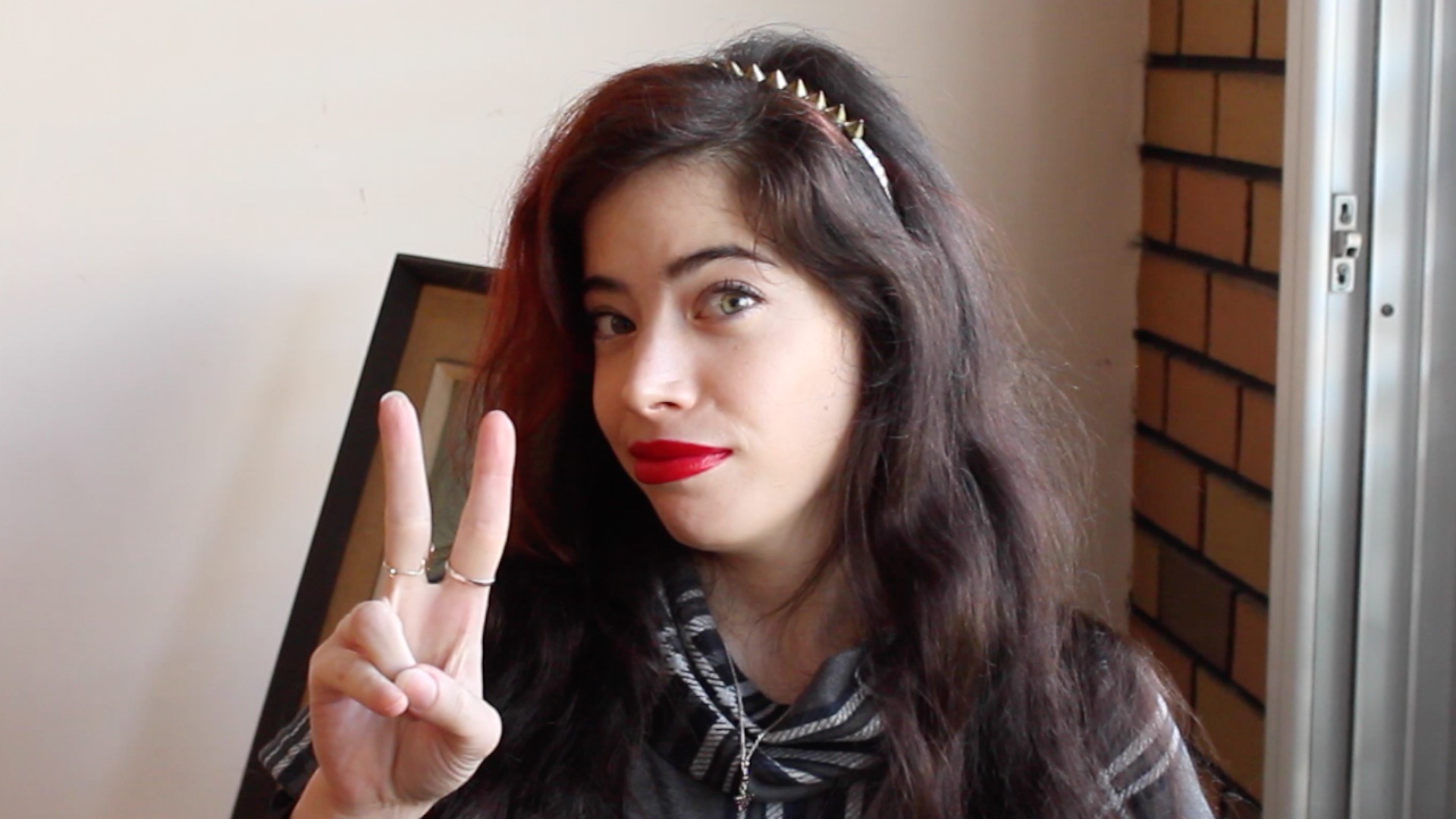 In November 2014, Cohen Vaxberg was jailed overnight, placed under house arrest for days, prohibited from using the internet for weeks, and had her computers confiscated for months. She currently stands accused of “defiling a national symbol” after she uploaded a series of videos in which she and her friend and artistic partner literally defecated on dozens of national flags, including Israel’s star and bars.

Cohen Vaxberg’s “Shit Instead Of Blood” video was not her first film to feature feces, but her third, and another video installment she produced includes a slimy baby emerging from an expectant mother, in front of a live audience. Still, her seeming obsession with bodily fluids is not unique on the Israeli radical left.

In 2010, tiny Israeli flags wrapped around toothpicks were spotted on the sidewalks of Tel Aviv, sticking out of steaming piles of dog poop, presumably placed there to purposefully offend the sensibilities of Israeli nationalists. In 2013, an Israeli man standing in front of the Upper Nazareth municipality read out a racist pronouncement that had been issued by the mayor of the city, and then promptly vomited up an opaque liquid dyed blue to match the colors of the Israeli flag.

In 2014, two Egyptian activists pulled a similar stunt, sitting on top of an ISIS flag and evacuating their bowels and dripping menstrual blood directly onto it. 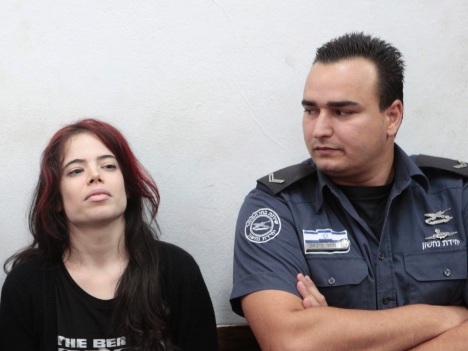 Like those other provocateurs, Cohen Vaxberg uses human waste to make a statement about Israeli government policies. As shocking as her antics are, blood and excrement are not the most taboo topics tackled in her videos. Rather, Cohen Vaxberg only ramps up the gross-out factor as a means to an end, in order to attack Israel’s most sacred institutions: its military, and the monopoly it claims on the memory of the Nazi Holocaust.

In December 2014, David Sheen interviewed Cohen Vaxberg about her her evolution and her vision, her art and her arrest. The resulting 12-minute video is an introduction to a rare Israeli iconoclast, an intimate audience with an avant-garde agitator who continues to dramatically aggravate and inspire Israelis by the hundreds of thousands.

What In Blazes Is A Jewish State?
Jews Against Zionism