Put Off By Penis Worship? Japan Artist Gets Her Vagina’s Revenge 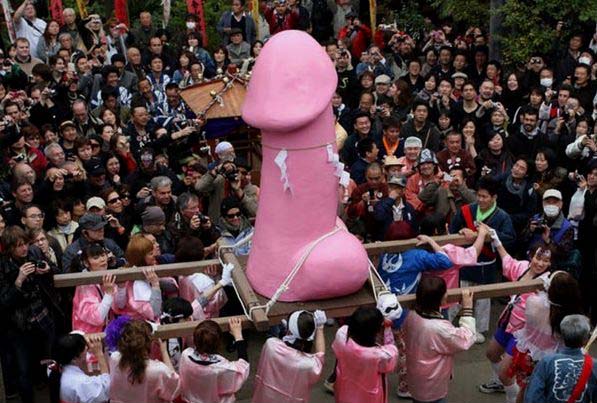 Visitors to Japan have long marveled at the way in which sexuality is paraded publicly there, not hidden behind closed doors as it is in many other countries. The most exaggerated example of this phenomenon is Kanamara Matsuri, the Phallus Festival, in which people from all walks of life march around town carrying massive pink penises.

But Japan’s worship of the lingum does not extend to the yoni, and one local artist has dedicated herself to rectifying this situation. Megumi Igarashi, who also goes by the nom-de-plume “good-for-nothing girl”, used a 3-D scanner to create a computer model of her own vulva, and used it to produce a working kayak that looks just like her labia, only a lot larger. 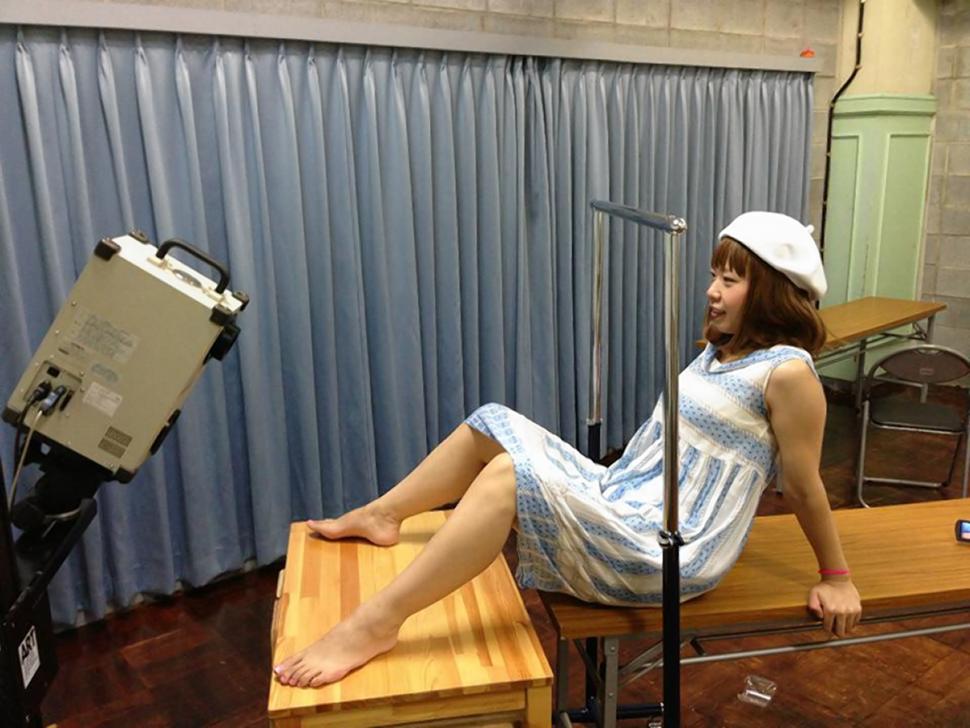 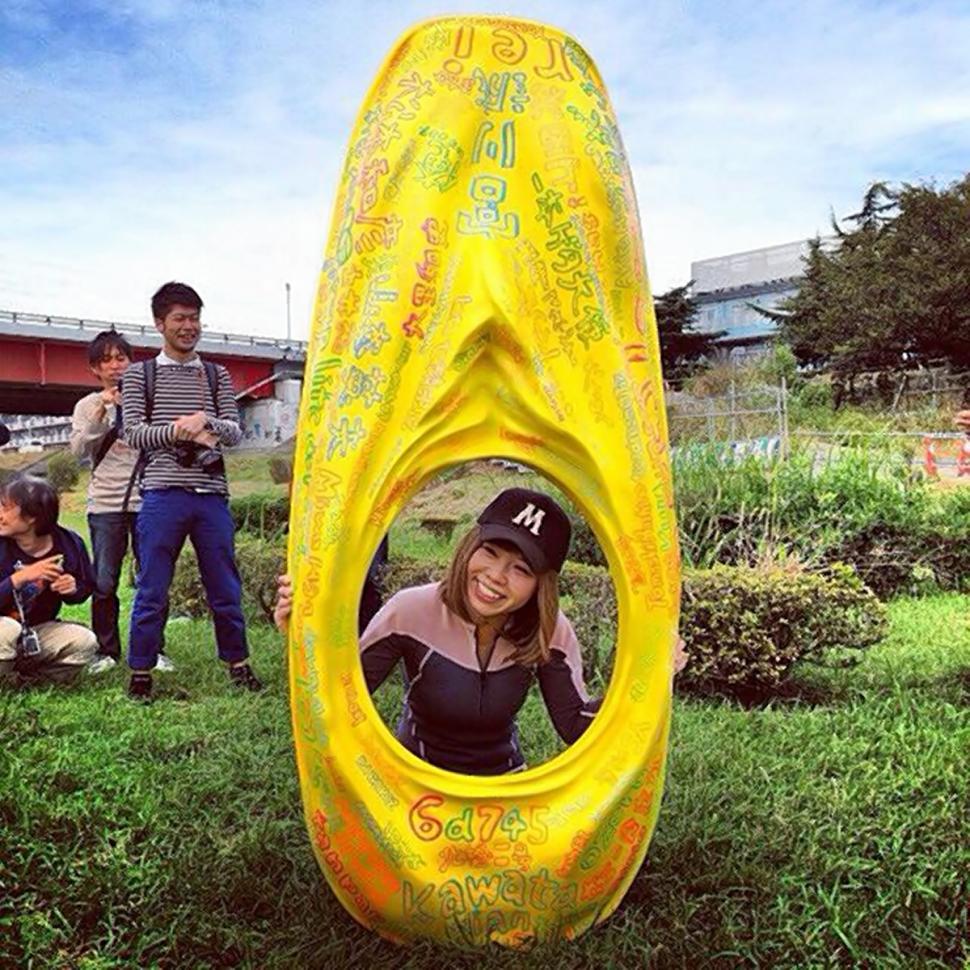 When Igarashi e-mailed her genital data to thousands of supporters, Japanese authorities responded to her ovarian antics by charging her under the country’s obscenity laws. Though the arrest has surely inconvenienced Igarashi, it is also a small victory for pussy power, as it is forcing Japanese society to confront its fear of female sexuality.

Click here to watch a short video in English about Megumi Igarashi. 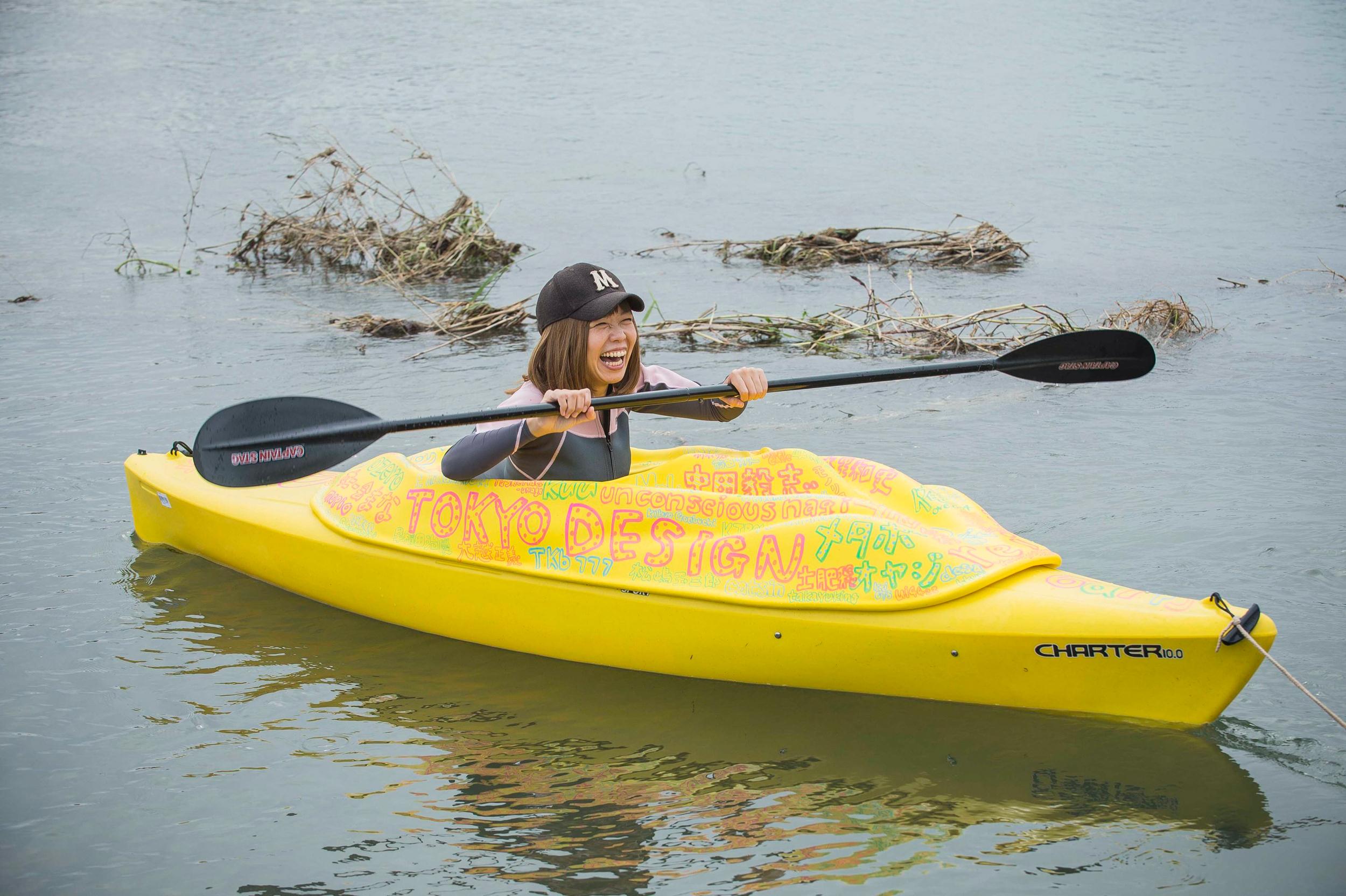 Disbelief Unsuspended: What Kids’ Characters Would Be Like IRL
ADHD