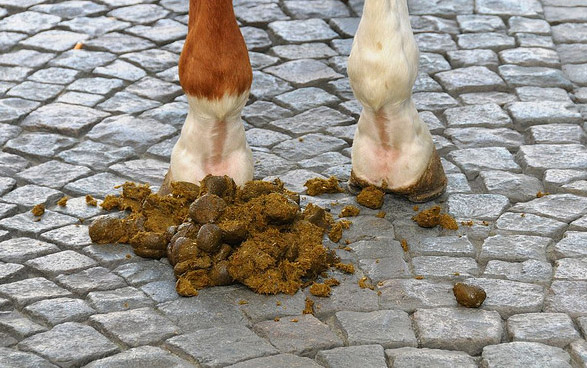 Unless you are rolling in riches and you order others to do your bidding, or you’re dead broke and live on your own in the middle of nowhere, you must negotiate your way in the world, just like the rest of us. Even under the best of circumstances, that is going to mean occasionally being disappointed by people’s actions. But sometimes, some people don’t just rub you the wrong way – they stick the proverbial knife in and twist it, just for spite.

In some societies, a mere insult to your easily-bruised ego could easily lead to a battle to the death to restore your reputation. Furthermore, if everyone meted out justice by the adage “an eye for an eye”, it would leave the whole world blind. That’s why some suggest adopting a zen-like approach to perceived slights: simply observe the anger coursing through you, as if from afar, and allow it to dissipate and leave you as you were.

But what to do when pure pacifism won’t cut it? Of course it’s better to take the high road and not let that other person even get to you. But sometimes the affront is so great that if you don’t respond, you know it’s going to keep eating away at you. You’re steaming mad! But you’re not willing to sit in jail for a few years or pay their court costs, just to have the satisfaction of smacking them upside the head.

So what to do? Enter Shit Express, a new company vying for your revenge fantasy dollars. Their work is self-explanatory: you provide the name and address of the object of your animosity, pay the firm a modest fee, and they will deliver the waste product of choice to your evil adversary. At present, horse feces is the only option on offer, but the firm hopes to expand their repertoire to other animals in the future.

Another firm offering a similar service is Send Your Enemies Glitter. The company claims that when your bitter rival opens the envelope sent to them, tiny sparkles will spill out all over the place, and that this will aggravate them. This proposition is highly suspect, however – I imagine that many people would be only too happy to receive an anonymous package of sparkly confetti.

To help get you started, It’s All Lies has put together a list of addresses that you may consider sending a stinky package to, in order to best express your political opinions. 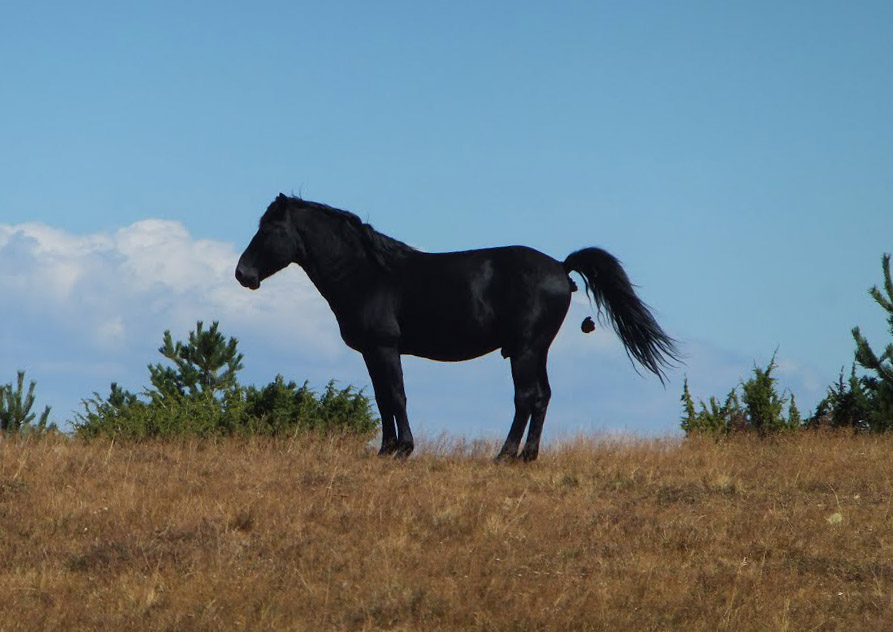