The Israeli Arch-Genius Who Loved Torah But Blasted The Occupation 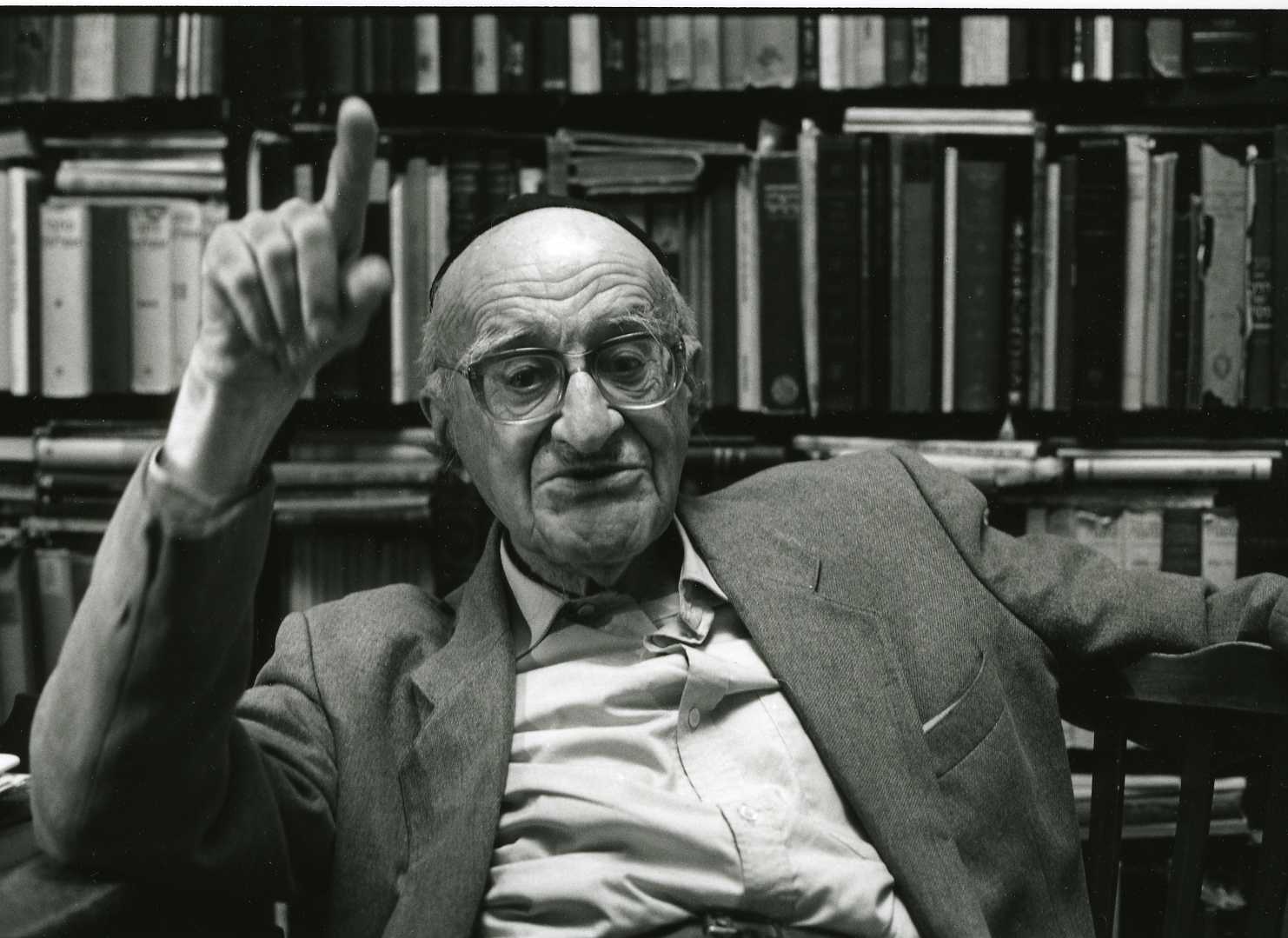 You would assume that naming an Israeli street after one of the country’s intellectual giants would be a no-brainer, especially for a people that are known to put a high a premium on scholarly achievement. But it took twenty years for Jerusalem’s City Council to overcome opposition and finally grant the honor to polymath prophet Yeshayahu Leibowitz, because his dovish views and radical rhetoric continued to raise the ire of right-wingers, even a decade after his death.

Leibowitz spent the first thirty-two years of his life in Europe, where he earned a doctorate from the University of Berlin and a medical doctorate from the University of Basel. As the Nazis rose to power in the mid-thirties of the twentieth century, Leibowitz fled the continent and settled in what was then Palestine. Within a year of his arrival, he was hired by the Hebrew University of Jerusalem, and served on their faculty for over half a century, until his death.

Leibowitz’s academic contributions were vast. He edited the first incarnation of the Encyclopaedia Hebraica, gave countless lectures and wrote reams of articles, many of which were compiled into books. While his professional training was in the sciences – chemistry and neurology – he also expounded upon issues related to faith. A practicing Orthodox Jew, Leibowitz authored tombs on the Jewish religion, its holy books, and their most revered commentator, Maimonides.

While Leibowitz’ intellectual acumen earned him the respect of many, it was his political opinions and the scathing way he expressed them that brought him notoriety. As soon as Israel conquered East Jerusalem, the West Bank, Gaza, the Golan Heights and the Sinai Peninsula in 1967, Leibowitz wasted no time decrying these as colonial land grabs. He quickly predicted that occupying these territories and withholding civil and political rights from the Palestinian population already living there would have disastrous consequences for the country. 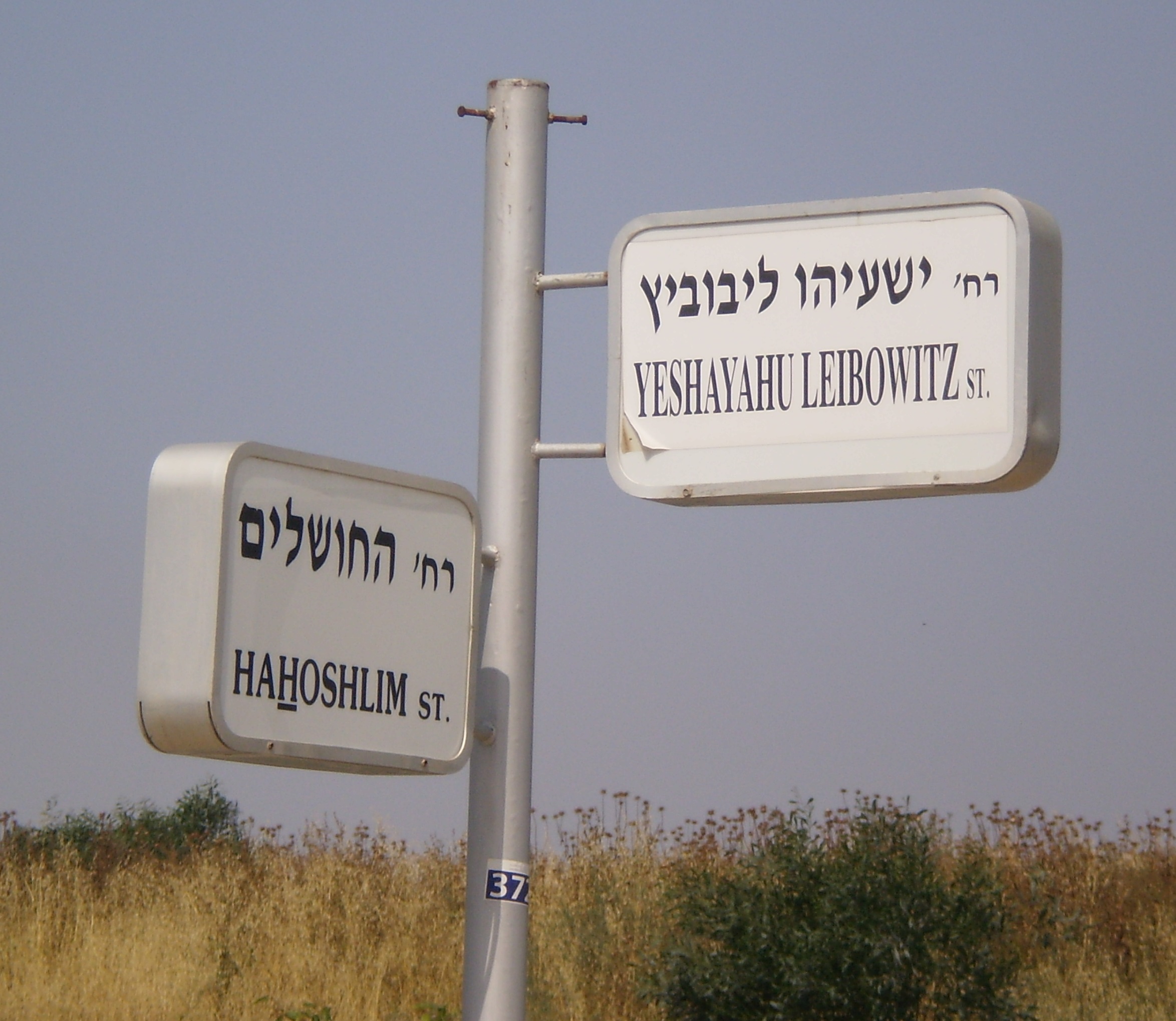 Leibowitz passed away in 1994, but his legacy lives on, and he remains an icon of the fledgling Israeli left. Though Leibowitz lived in the pre-internet era, a few recordings of his speeches survive and have been digitized and uploaded to the web. Below are a collection of some of his stand-out speeches that have been subtitled into English. 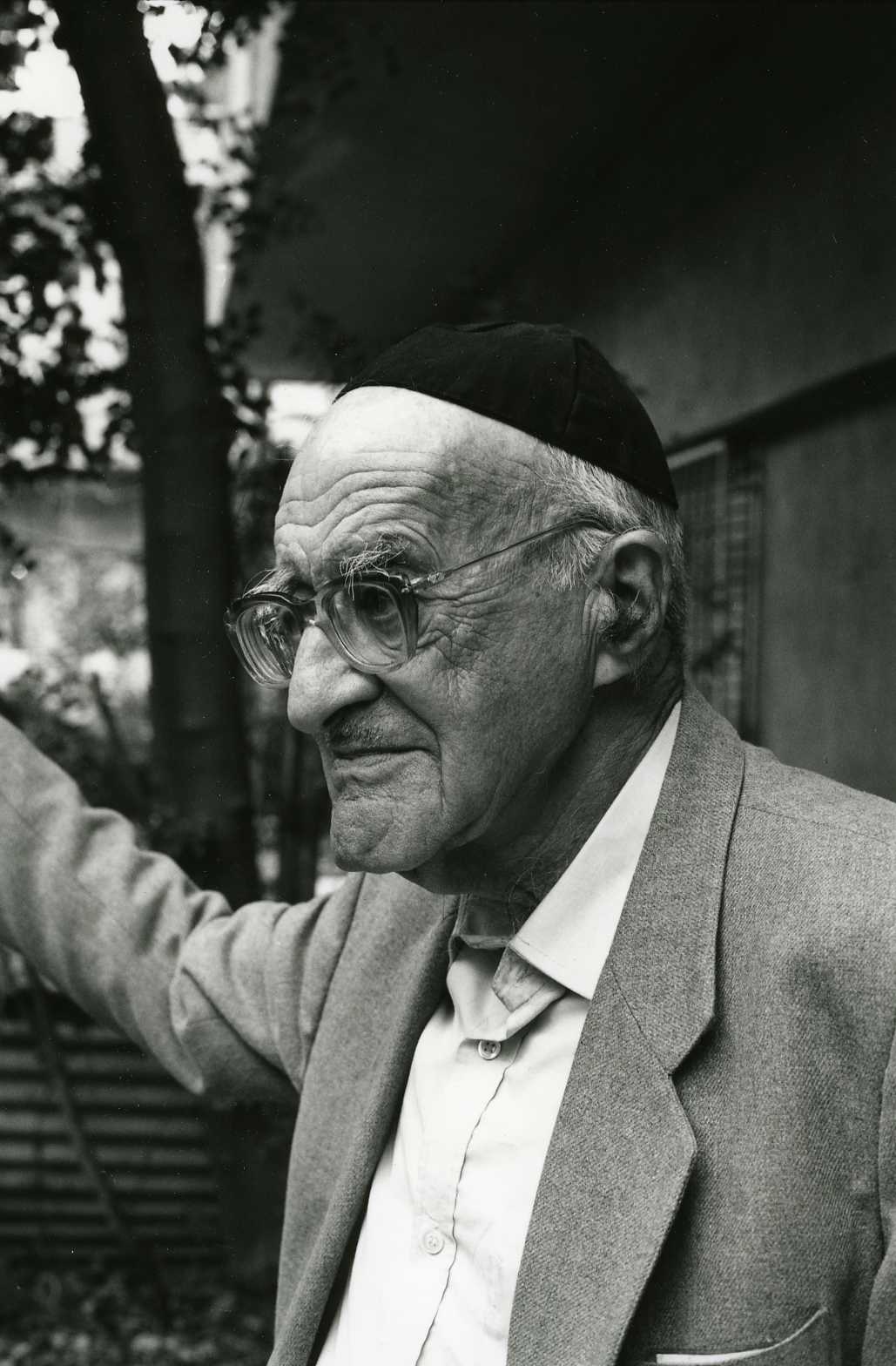