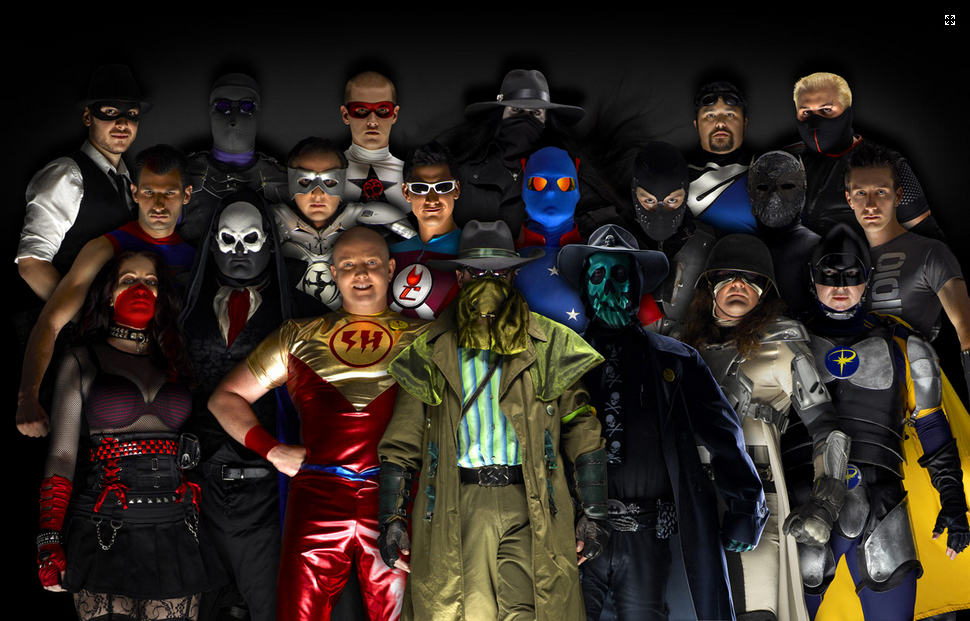 While every report of police corruption triggers a public call to reform law enforcement, some radicals respond to these brutalities with the demand that the police be disbanded altogether. True, state violence against a country’s own citizens is a plague on any society, but if the institution were to be outright eliminated, who would then protect the people from individuals with evil intent?

In the last decade, regular joes and janes around the world have responded to this challenge by putting their own bodies on the line, with only a thin layer of spandex between themselves and potentially mortal danger. Inspired by the costumed crime-fighters of comic books and masked Mexican wrestlers, people across the planet are inventing outlandish personas and patrolling the streets of their cities.

The first recorded incidence of real-life civilian super-heroism was started by former Marvel Comics artist Ethan Hughes. In 2000, Hughes launched what has become an annual month-long group bike ride, in which the participants dress up in funky costumes as super versions of themselves and travel from town to town, riding up to complete strangers and offering to help them with whatever they might need.

By the middle of the decade, improvements in computer graphics had brought many more superheroes to the silver screen, and with it a wider audience. The San Diego Comic Convention, once reserved for fanboys and freaks, began to swell to massive proportions. Soon isolated individuals began inventing their own alter egos and spending their free time walking around in public, declaring their commitment to keeping the peace.

The internet enabled these wanna-be super-heroes, or “Real Life Super Heroes”, to connect online and coordinate their community watch efforts. Websites like the World Superhero Registry and Superhero Anonymous spread the gospel of D-I-Y costumed crimefighters, and the 2010 Hollywood movie Kick-Ass and its 2013 sequel – themselves based on comic books – spotlighted the phenomenon.

Since the comic V for Vendetta was made into a motion picture in 2005, the iconic Guy Fawkes mask worn in the film has been adopted by anti-authoritarian demonstrators the world over. Protestors in a number of countries have dressed up in Batman costumes and one agile Egyptian earned the title of Spider-Man for climbing tall structures at protests.

Some governments have responded to the phenomenon by introducing legislation that would criminalize wearing a mask or obscuring one’s facial features at public protests. Will militarizing of police and cracking down on dissent drive civilian superheroes underground? Or will state suppression push more people to mask up and protect their own rights and freedoms, while looking fabulous? 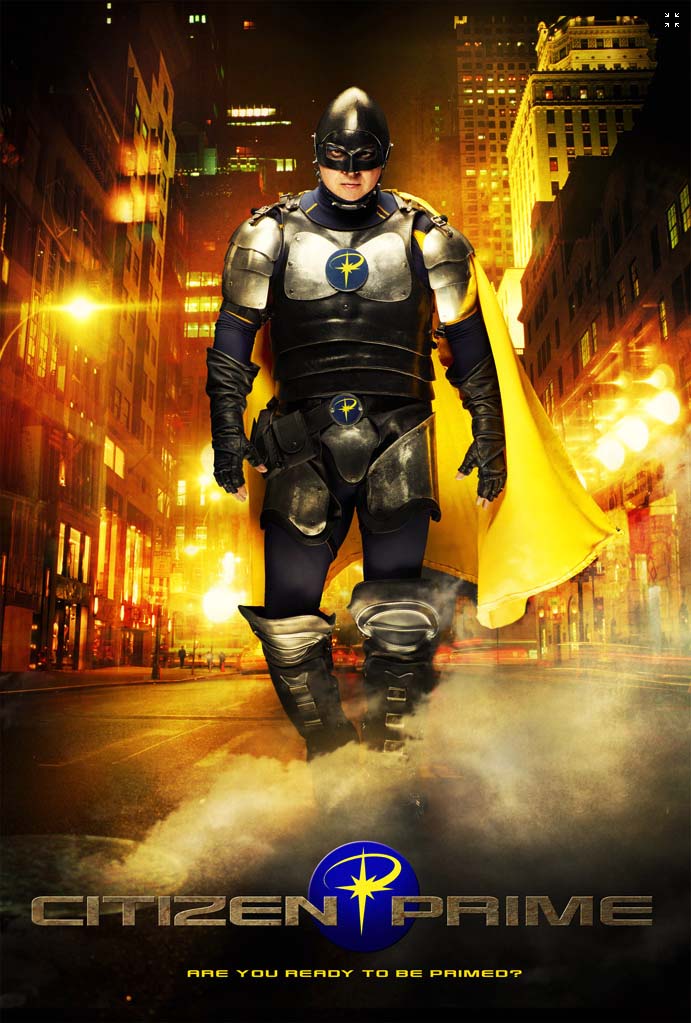 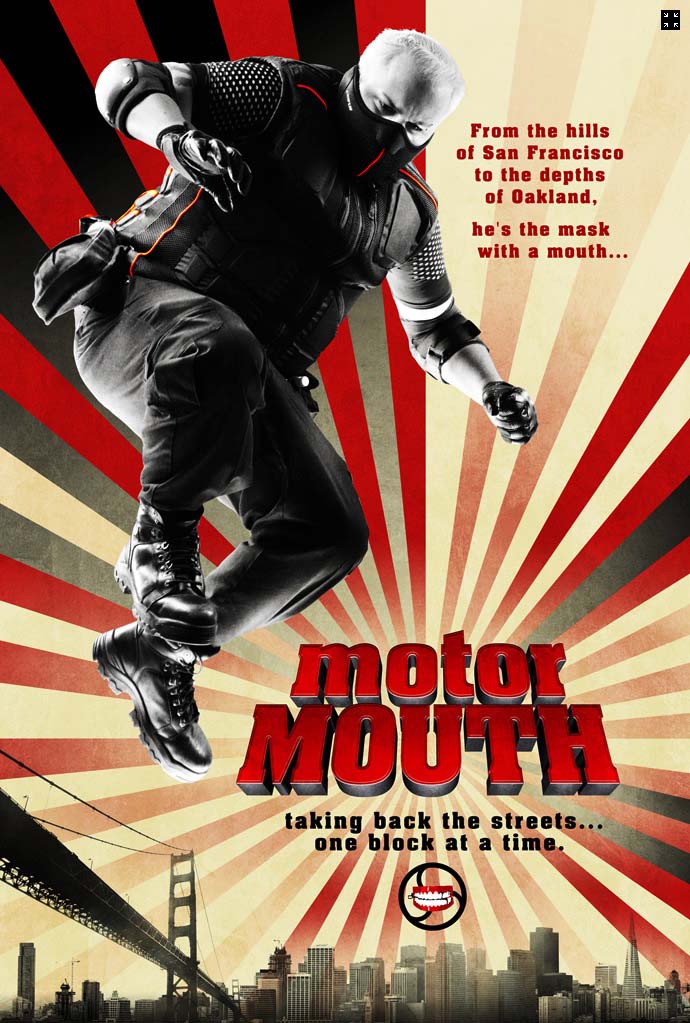 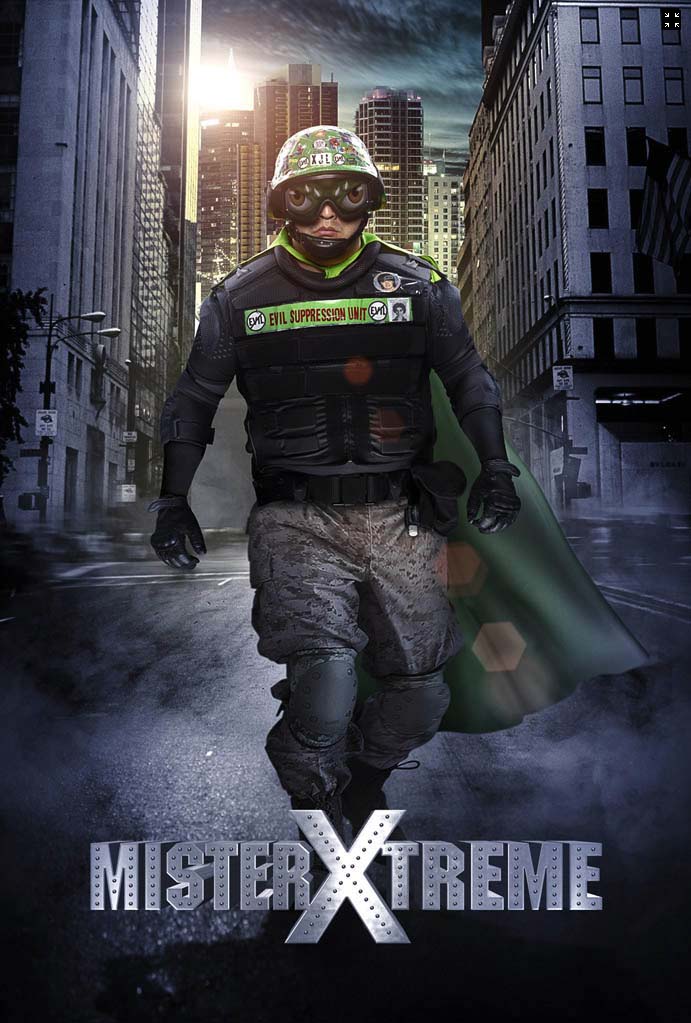 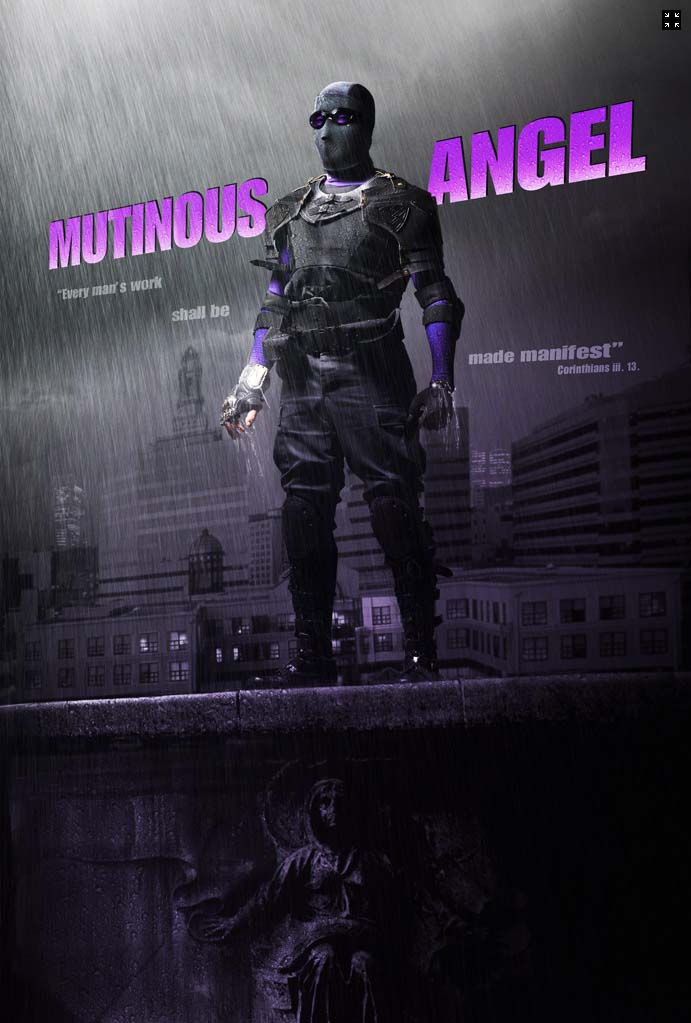 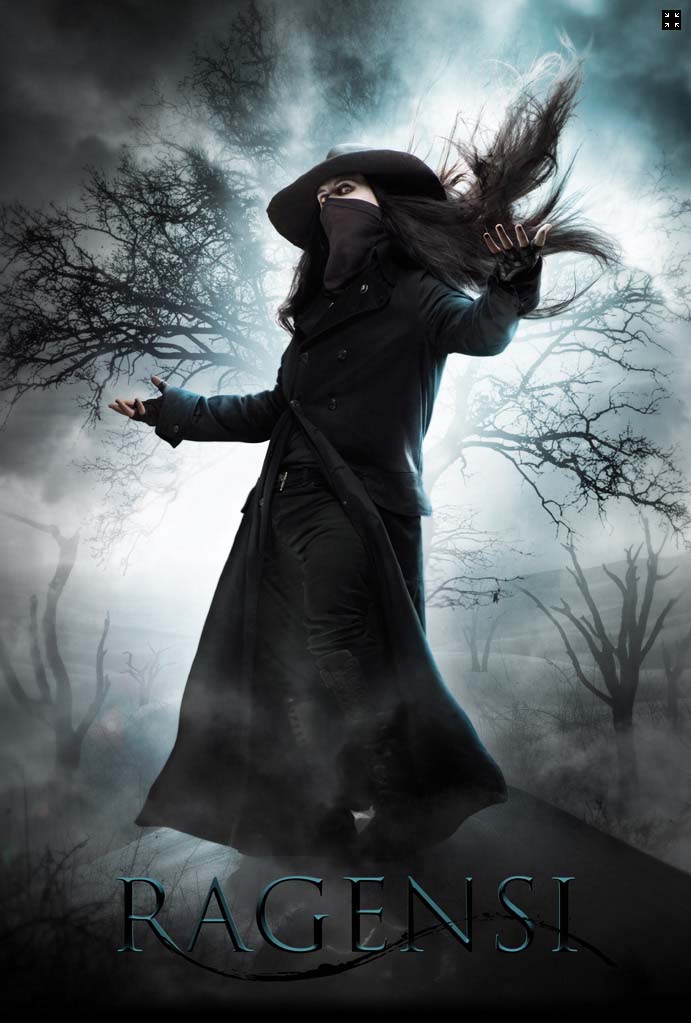 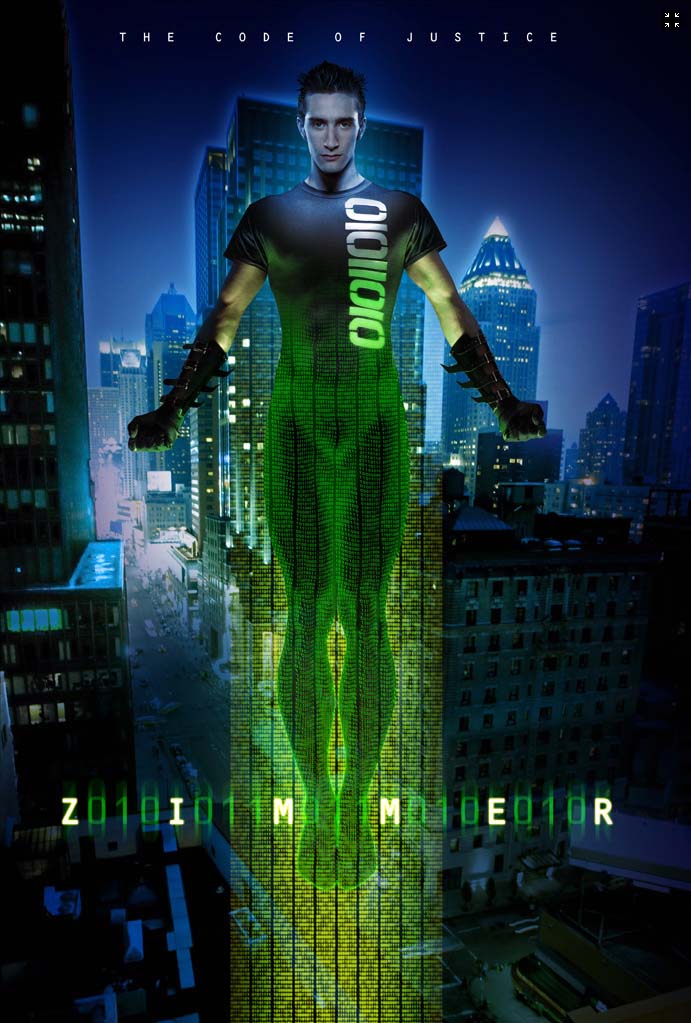 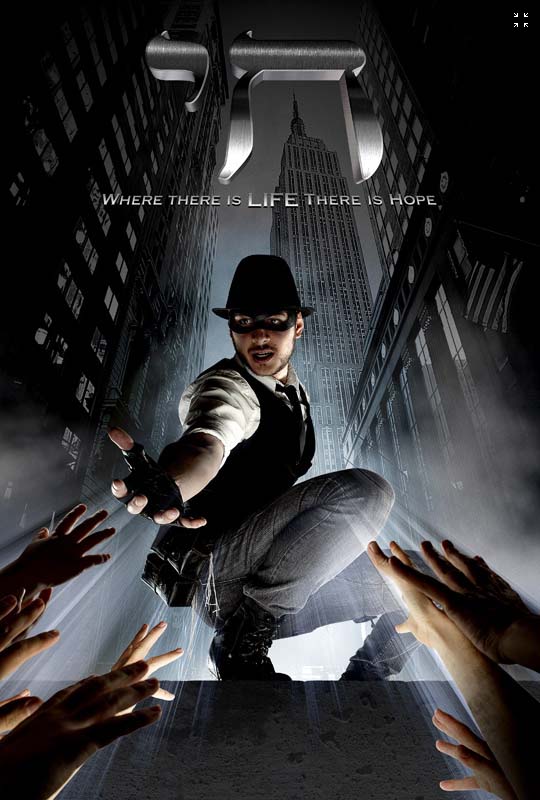 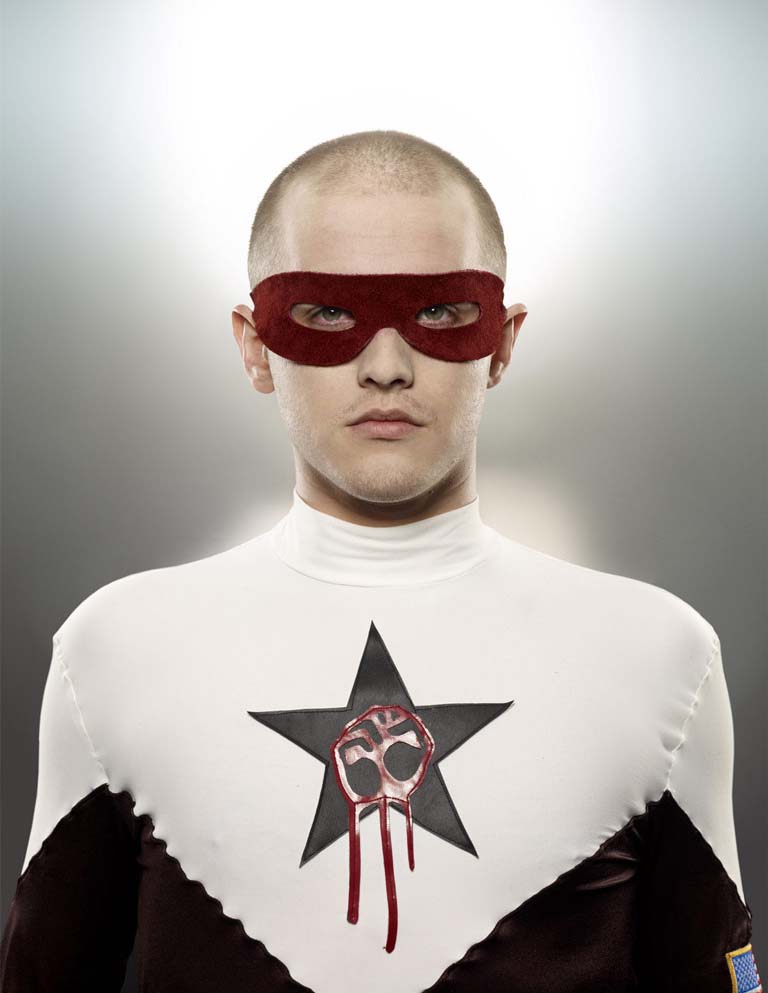 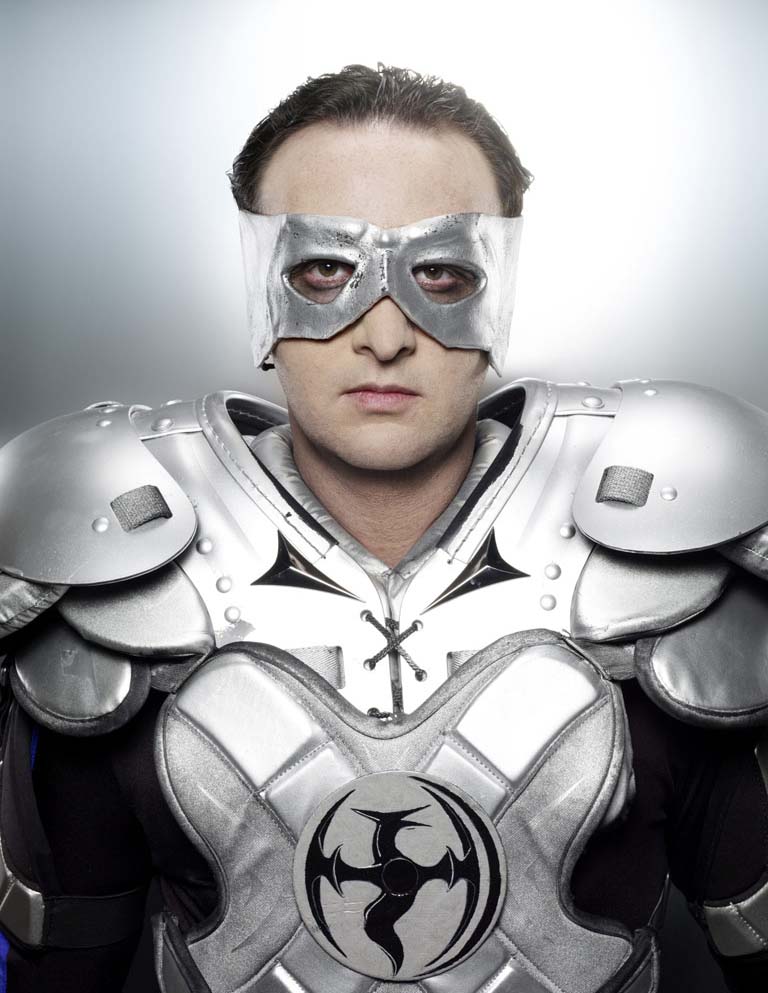 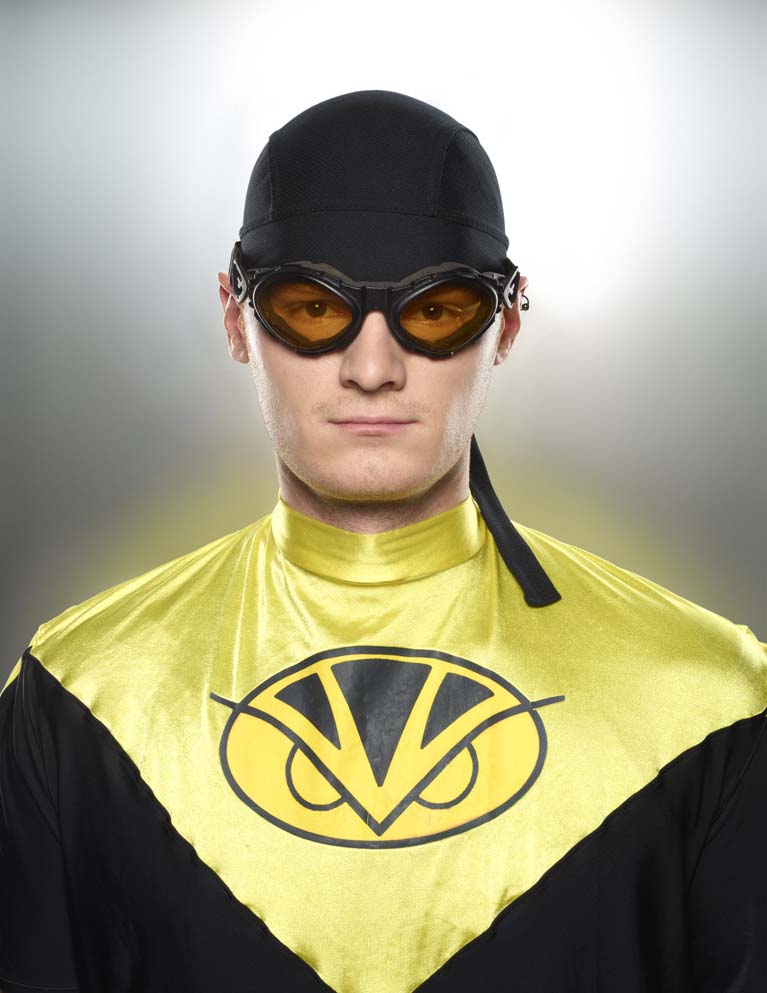 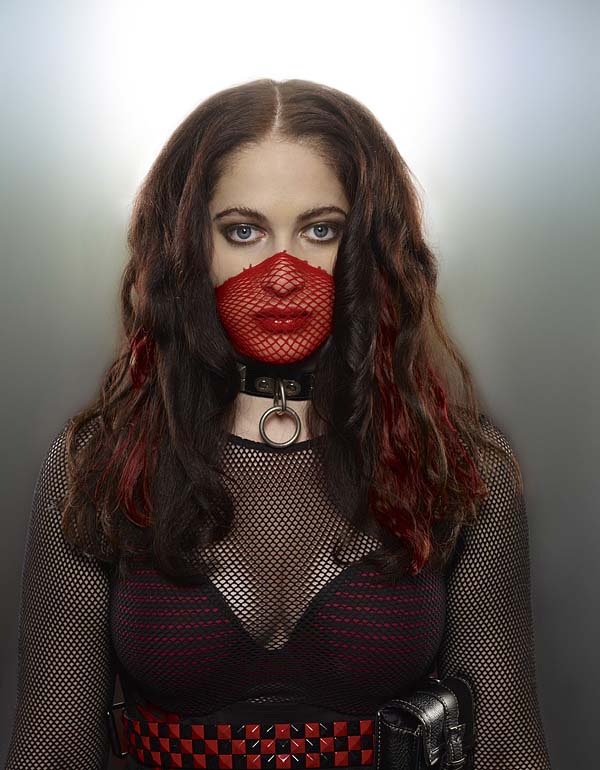 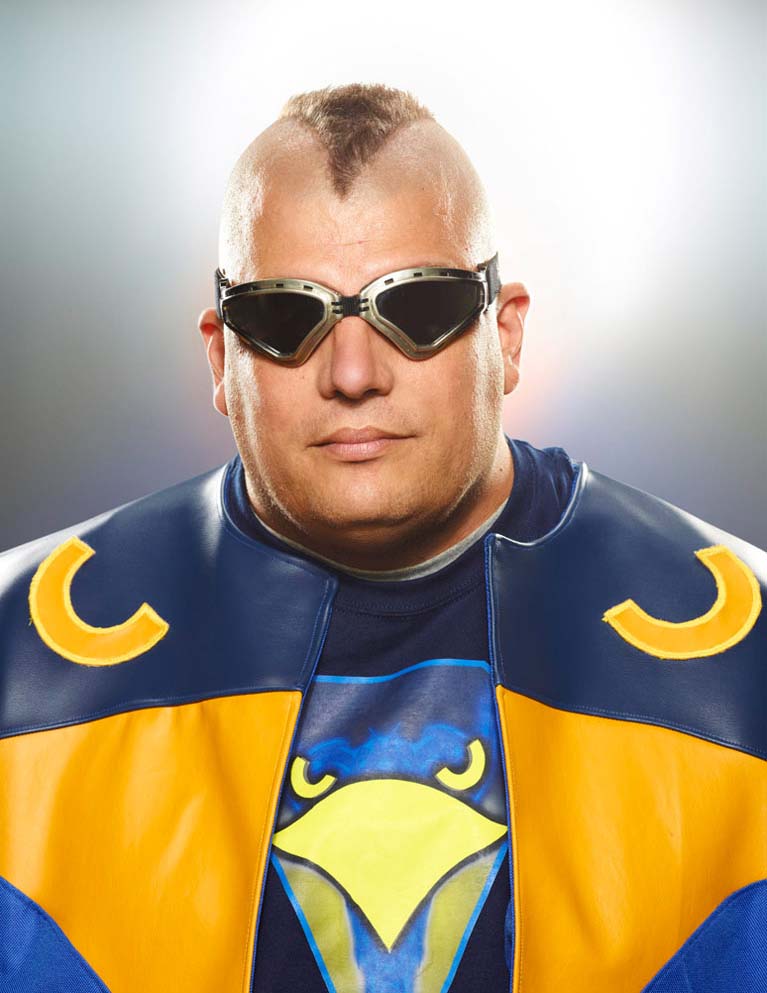 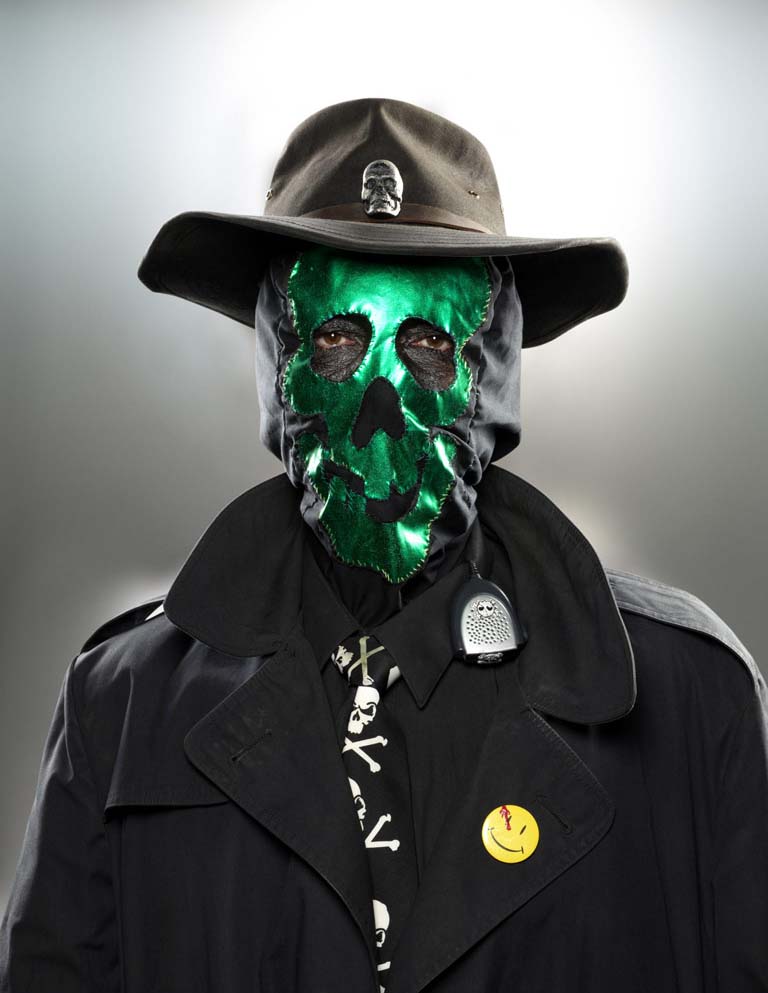 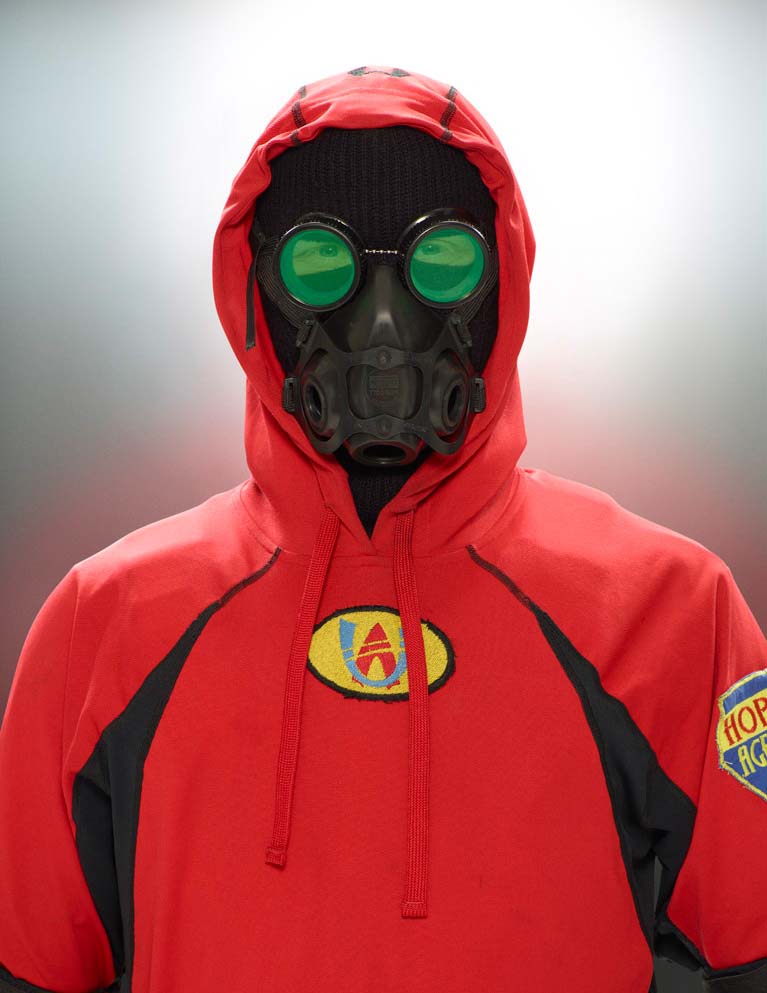 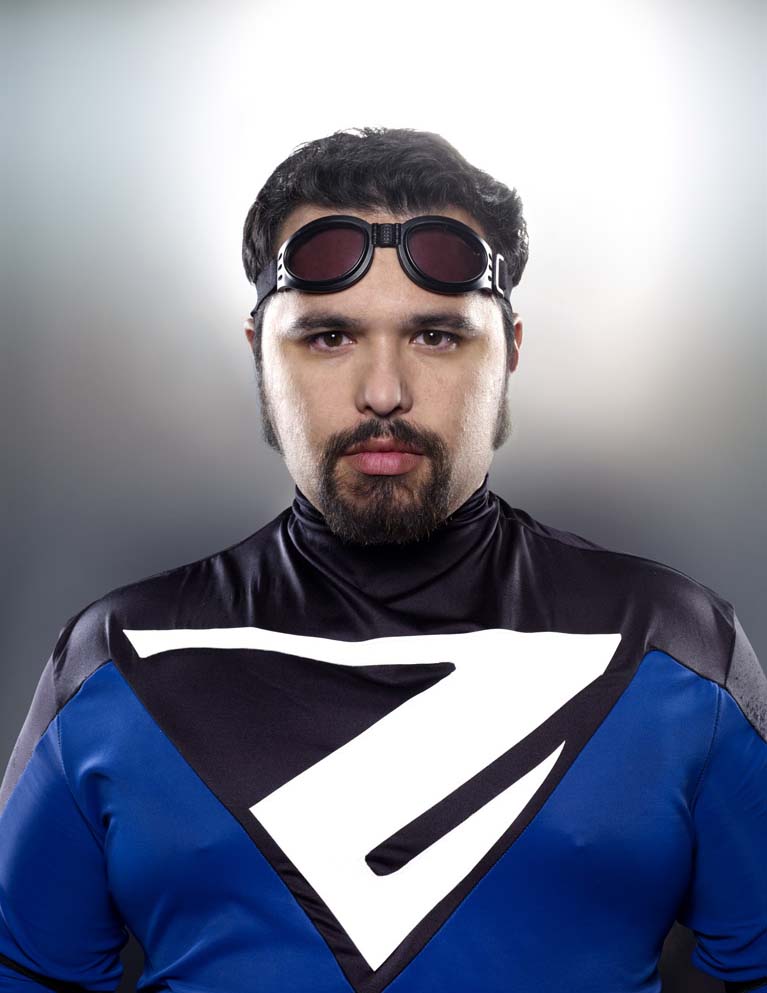 Tags: Batman, fantasy, inspiration, Spider-Man, superhero, too much time on their hands, V for Vendetta