A CALL TO ARMS: To Change Everything, Start Anywhere 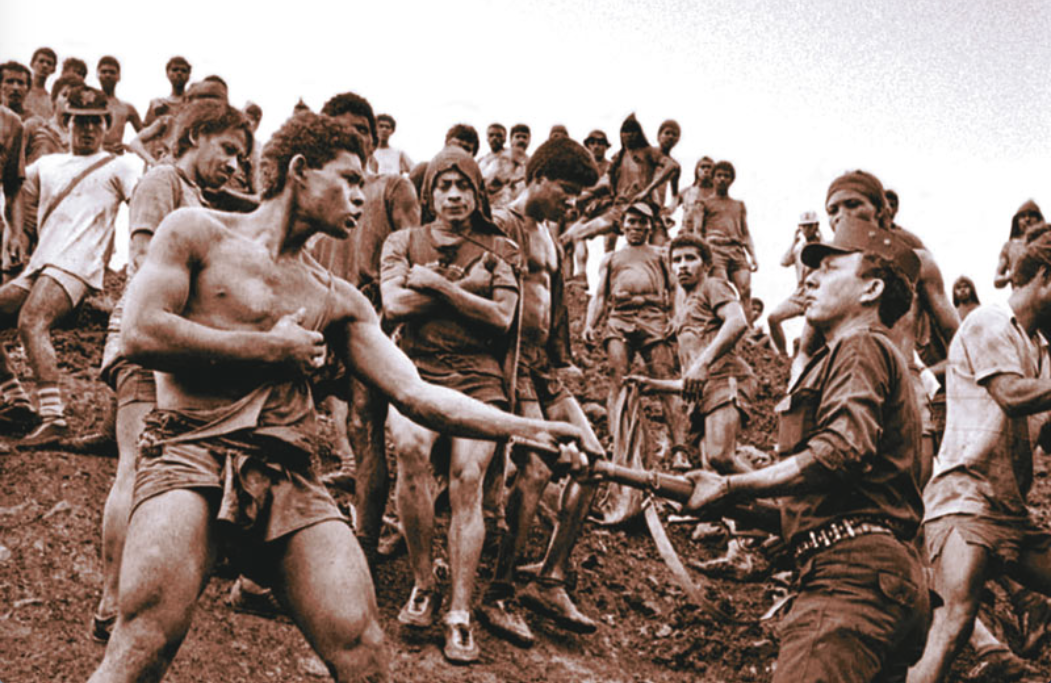 Crimethinc Ex-Workers Collective, one of North America’s premiere anarchist publishing houses, has united with Submedia, one of the continent’s most prolific anarchist videographers, to create a multimedia agitprop project called “To Change Everything, Start Anywhere”. The venture includes both a textual component – a 48-page illustrated booklet – as well as a film component – a seven-and-a-half minute video.

Crimethinc is best-known for producing scores of lyrically-written peans to anarchy over the last two decades, including the influential “Days of War, Nights of Love”. Submedia, the publishing house of Frank “Stimulator” Lopez, has issued over a hundred episodes of “It’s the End of the World As We Know It (And I Feel Fine)”, an irreverent variety show highlighting anti-authoritarian struggles across the world.

From “To Change Everything”:

Our private financial and emotional struggles mirror global upheaval and disaster. We could spend the rest of our days trying to douse these fires one by one, but they stem from the same source. No piecemeal solution will serve; we need to rethink everything according to a different logic.

The textual rendition of “To Change Everything” can be viewed online or downloaded for free, formatted to view on a screen or to send to the printer, allowing anyone to make multiple copies of their own. Crimethinc will also ship packages of pre-printed copies of the tract for the cost of shipping alone. The “To Change Everything” video can be viewed below, and maybe also be downloaded and shared.

Stimulator has also released a compilation of his best work, called A Decade of Subversion, and it is also downloadable for free. Although if you liked what you saw – news clip after news clip of ordinary people around the world chucking molotov cocktails at police officers, followed by radical musical interludes and interviews with on-the-ground activists – you should consider supporting his valiant efforts with a donation.