Israeli Parliament Hopefuls: Vote to Legalize Weed & Have a Nug 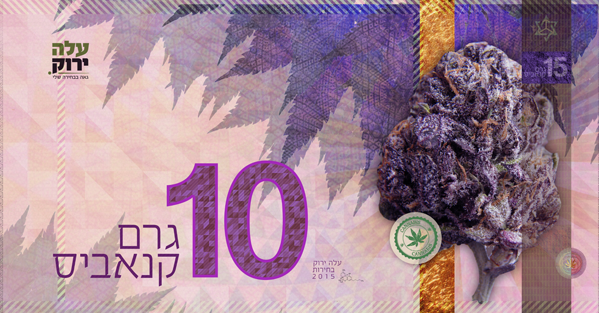 A political party running for Knesset, Israel’s parliament, is offering election campaign funders an unusual incentive: the promise of free marijuana. The Aleh Yarok party, which means “Green Leaf”, advocates for the legalization of cannabis, and has said that if it succeeds in decriminalizing the drug, it will reimburse its supporters with smokables.

Since it is not currently represented in the Knesset, Aleh Yarok must raise all of its election campaign funding from potential supporters. To this end, it has launched an online crowdsourcing campaign, offering prizes to those who contribute to the cause. In addition to party posters and stickers, Aleh Yarok says it will issue certificates that can be redeemed for specific quantities of sinsemilla, as soon as it is made legal.

The crowdsourcing site also includes the possibility of donating even more money to receive 25 grams, 50 grams, even 150 grams of “quality” cannabis. But if you have that much money to burn on a campaign contribution for a party that many never even get into the Knesset, then you are most likely already smoking some pretty potent weed.

In any case, the party managed to surpass their fundraising target of 100,000 shekels (about $25,600) well before the close of the campaign. 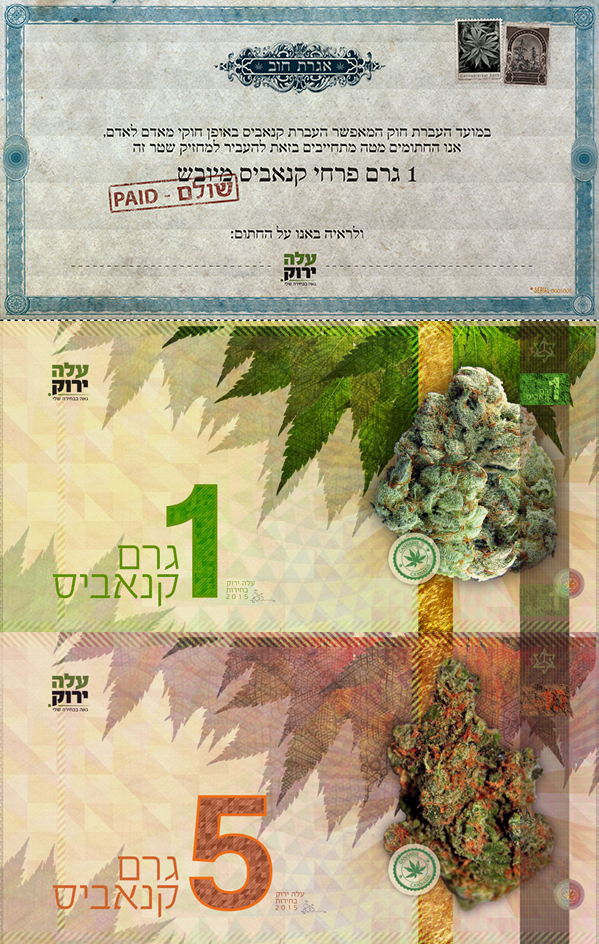 The Aleh Yarok party has run in every national election in Israel since 1999, but has not yet managed to enter the Knesset. In recent years, however, the issue of cannabis consumption has garnered the attention of legislators. Eleven members of the current Knesset (out of 120 in total) have admitted to smoking marijuana at least once, and the movement to legalize weed has vocal support from both the left and right sides of the political spectrum.

Although it is unlikely to ever win a majority of seats, under Israel’s parliamentary system, it is sufficient for Aleh Yarok to receive the support of just 3.75% of the voting public in order to be have representation in the Knesset. Reaching that figure would require approximately 140,000 people to vote for the party. In order to reach this threshold, Aleh Yarok ran in tandem with another special-interest group in the 2009 national elections: The Holocaust Survivors Party.

Can You Blame Them? Most Animals Get High, Says Scientist
It's All Highs