Re-Plant the Planet – Impossible? Not For India’s ‘Forest Man’ 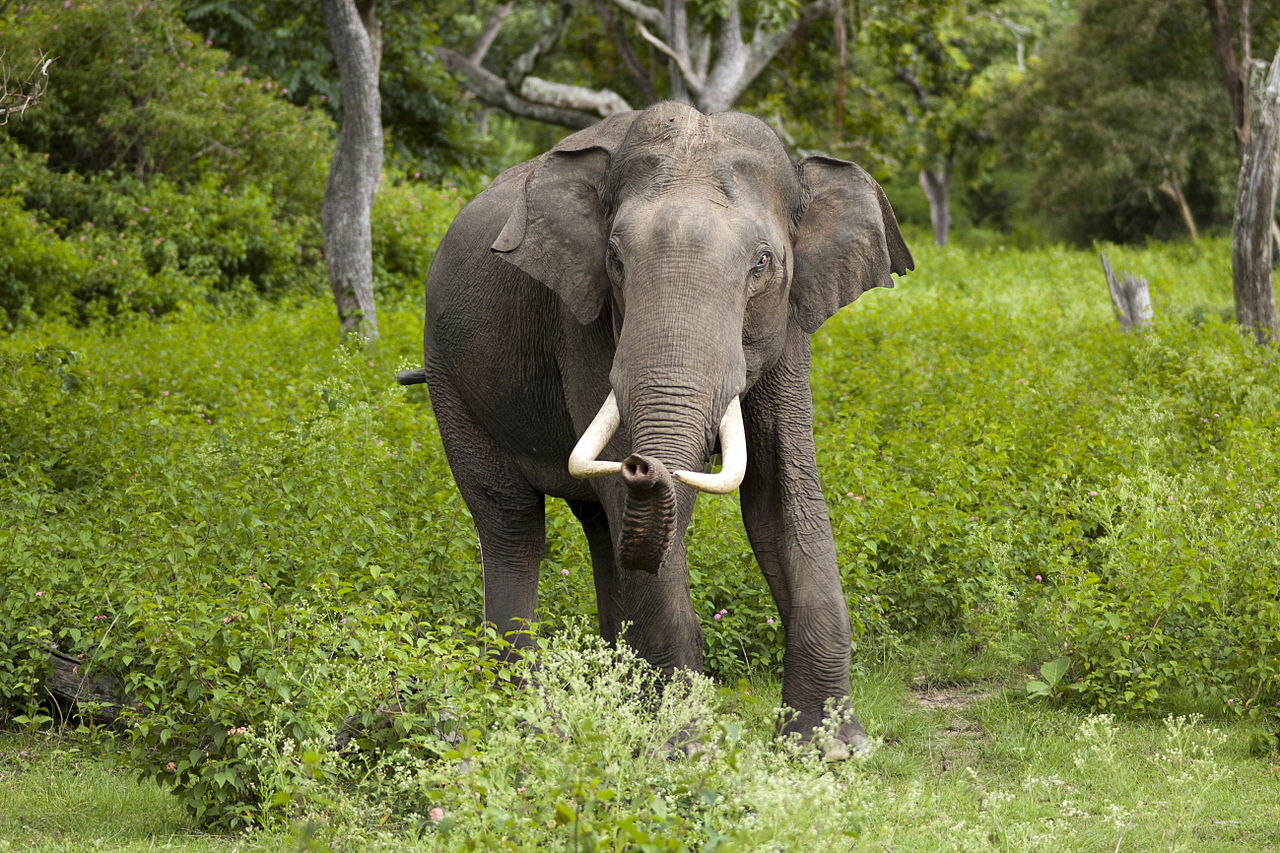 When a two-time Pulitzer Prize winning Harvard University scientist said earlier this year that preventing mass species extinction would require setting aside fully half of the planet for the sole use of non-human animals, many environmentally-minded people slipped into despair, convinced more than ever that the earth is irreparable.

But greens needn’t slump into a malaise over this news, because such a task — while formidable, to be sure — is not beyond our abilities. If fact, one man has already been doing more than his fair share for the past three and a half decades, rehabilitating natural habitats in his native northeast India — and if he can, then so can the rest of us.

Since 1979, Jadav Payeng has planted trees on Majuli, the largest mid-river island in the world. When he started his work, the area was a dreary wasteland, like the land that surrounds it. Over the years, however, Payeng has restored it to a lush forest, creating a 550 hectare tropical paradise, far larger than New York City’s Central Park, which measures only 341 hectares.

Local animals appreciate his efforts; once the trees reached a certain height and the forest canopy was restored, deer, tigers, rhinos and elephants returned to the area on a regular basis. The trees also hold fast to the topsoil, which is always in danger of increased erosion, due to typhoons and the consequent flooding of the Brahmaputra River.

“All species on the planet are animals, including humans. The only difference is that humans wear clothes,” says Payeng. “There are no monsters in nature, except for humans. Humans consume everything, until there is nothing left. Nothing is safe from humans, not even tigers or elephants.”

Although regional councils have honored him with awards, they have not adopted his ideas to establish coconut plantations, which would have the two-fold effect of both consolidating precious soil and empowering local economies. But at least his life story serves as a model of what a single man is capable of saving.

Now for the other eight billion of us.

Hacking Big Agriculture With Open Source Seeds
Food For All

Drone Down: Celebs Not The Only Animals That Hate Paparazzi
Wild World