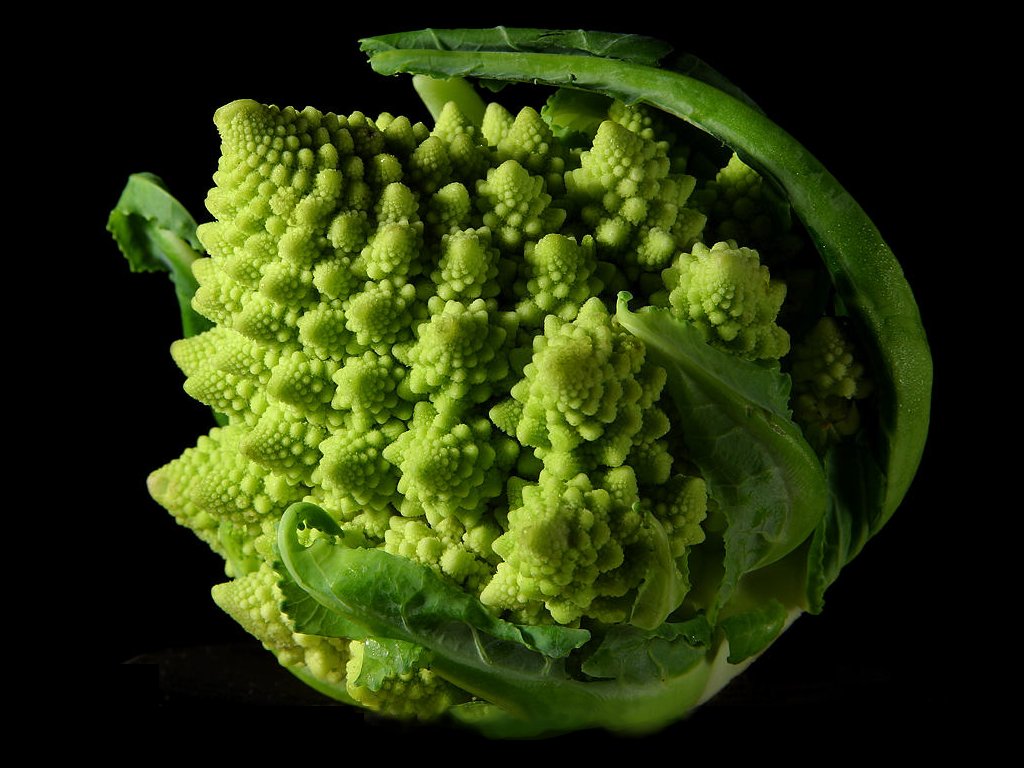 Of all the ways that privatizing public information erodes people power, corporatizing genetic code is surely the worst, because it impinges upon our very ability to feed ourselves. Our sovereignty is severely compromised when agricultural mega-firms register varieties of fruits and vegetables as intellectual property, forcing farmers to continuously purchase new seeds from them to avoid debilitating lawsuits.

To combat this worrying phenomenon, a group of American activists and scientists took a page out of the hacker playbook and released new strains of commonly farmed foods, making them free for all. The Open Source Seed Initiative, developed at the University of Wisconsin at Madison, preserves 29 distinct types of plants, including celery, broccoli, kale and quinoa as the eternal inheritance of all human beings.

The term Open Source is usually applied to computer programmers who publish software that comes with explicit permission to make copies and share with others for free. Additional proprietor rights, like the ability to further tinker with these species and invent new strains of food based on these original building blocks, have also been granted by the Open Source Initiative – as long as the new genetic code is made available freely, as well.

UWM plant breeder Irwin Goldman notes that sharing seeds used to be the norm among gardeners, farmers and researchers until a couple of decades ago. That’s when multi-national corporations like Montsanto began to ramp up their registration of seeds and make their continued use dependent upon the biological equivalent of royalty payments. UWM sociologist Jack Kloppenburg says that this has had the effect of concentrating food industry decision-making into the hands of a rich and powerful few.

The Open Source Initiative offers little to conventional seed companies, who would be hard-pressed to turn a profit from the sale of the new breeds. It could potentially portend a radical shift in food security for communities who are looking to source their nutrients locally or even feed themselves.

Tags: did somebody say free?, feed me, food security, hackers, Madison, open source, power to the people, where corporations fear to tread, Wisconsin