Drone Down: Celebs Not The Only Animals That Hate Paparazzi 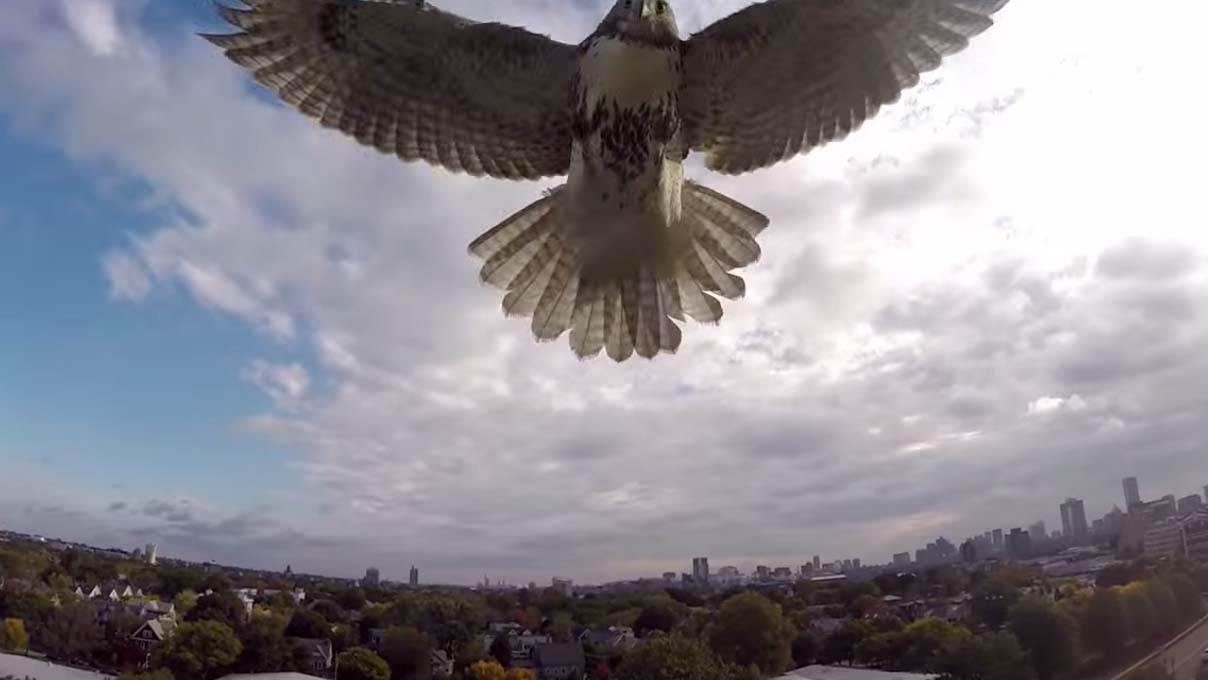 Most of us average-joe-or-jane types will never know what it is like to be a famous celebrity whose every move is scrutinized by millions of strangers – but we can get a small sense of it. The mass adoption of cellular phones which are capable of digital photography has resulted in the superfluous documentation of much of the public space we inhabit. Who among us hasn’t been aggravated by a family member spoiling a rare moment of realness with the demand that we put on a pretty face for the camera?

So it should hardly come as a surprise that when eager-beaver shutterbugs attempt to document the lives of non-human animals, some of those beasts will physically resist the intrusion on their habitats. Just as actors and rock stars occasionally smash the cameras of tabloid paparazzi, animals now pounce on camera-drones and knock them out of commission, as well. Below is a collection of videos of our furry friends striking back at these encroaching cameras.

Will Your City Soon Be Policed By Drones?
Common Dreams