We Are Not Chandeliers! Moroccan Women Protest PM, Patriarchy 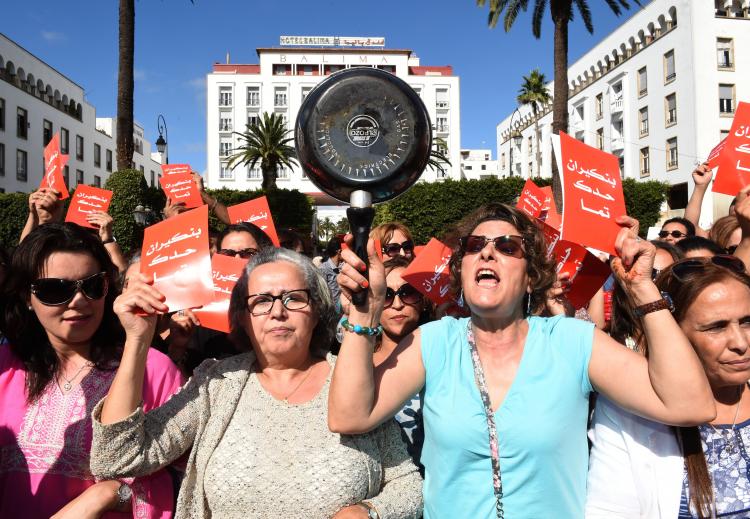 Prime Minister Abdelilah Benkirane delivered a speech before the Parliament of Morocco on June 2014, in which he stated that women should stay at home and take care of children, instead of going out and working.

“Don’t you realize that when women went to work outside, the light went out of their homes? You do not realize that! Why? Maybe because you grew up in a house lit by chandeliers. Those chandeliers were your mothers who filled your house with their warmth, their hugs, and their presence,” said Benkirane.

The comments by the prime minister – who’s own wife does, in fact, work outside the home – elicited a swift response that took various forms. The hashtag #anamachitria – Arabic for “I am not a chandelier” – trended on Twitter, while masses of women protested outside the parliament, banging pots and pans and calling for Benkirane’s resignation. 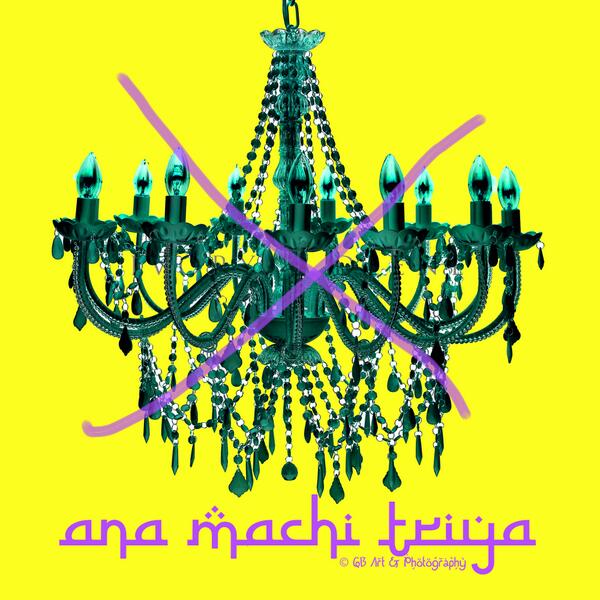 Tags: feminism, kick the bums out, Morocco, taking it to the streets, Twitter