A new video has been released by the activists responsible for the satirical campaign to send radiators from to Norway, and once again they are taking aim at western stereotypes about Africa and Africans. The clip, called “Let’s save Africa! – Gone wrong”, slyly ridicules the manipulative use of black actors playing the roles of starving children in order to convince viewers to donate sums of money to fundraising organizations.

The group behind the provocative videos, the Norwegian Students’ and Academics’ International Assistance Fund (SAIH), says that the purpose of the video is to question the use of stereotypes in charity drives for Africa and in news reports about Africa, and to point out the difference between well-intended but poorly conceived campaigns and aid that actually serves the needs of African people.

“If we say Africa, what do you think about?” asks SAIH on its website. “Hunger, poverty, crime or AIDS? No wonder, because in fundraising campaigns and media that’s mainly what you hear about. The pictures we usually see in fundraisers are of poor African children. Hunger and poverty is ugly, and it calls for action. But while these images can engage people in the short term, we are concerned that many people simply give up because it seems like nothing is getting better. Africa should not just be something that people either give to, or give up on. The truth is that there are many positive developments in African countries, and we want these to become known.” 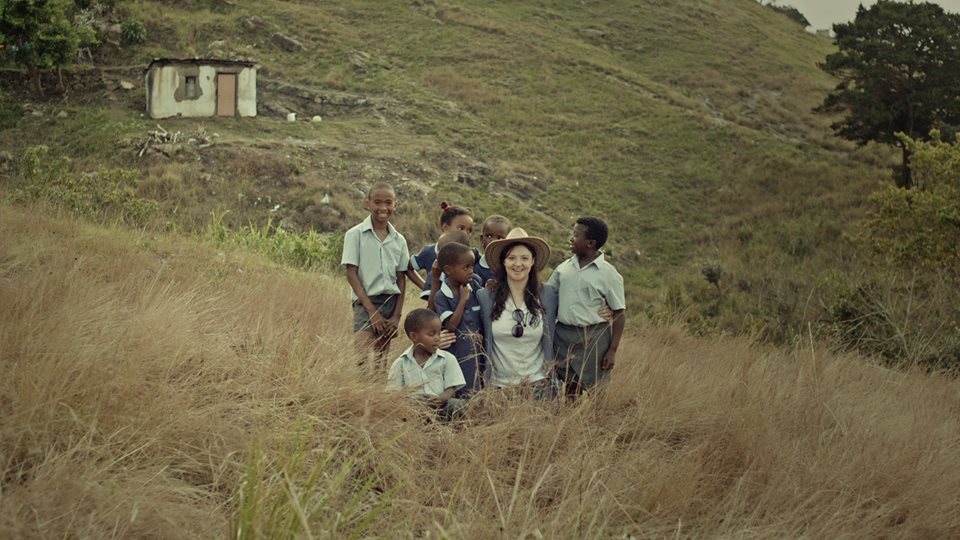 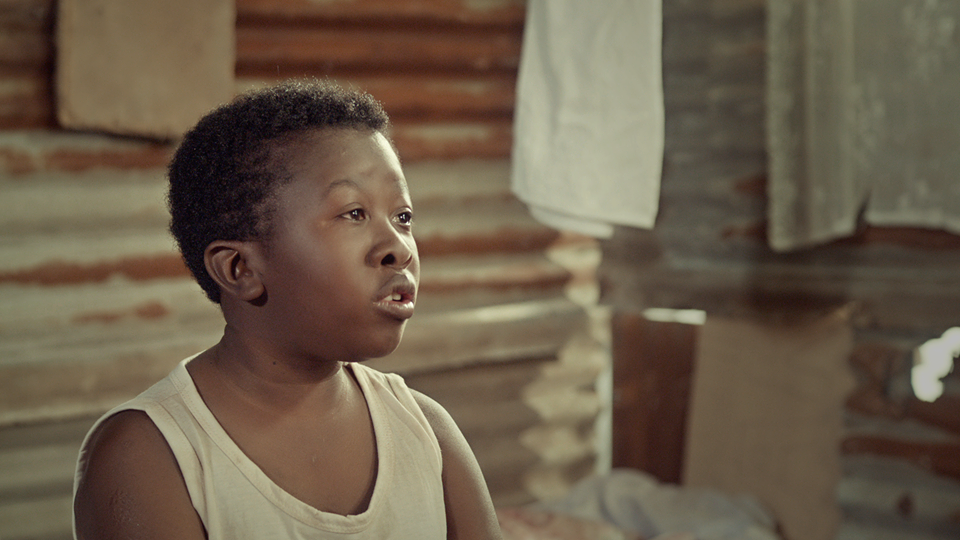 Previous SAIH videos took aim at the valorization of celebrity activists from the West and their misdirected efforts to contribute to the African continent. In one humorous clip, a white woman of European origin literally throws gifts at African people and is revealed to be ignorant of even the most basic facts about Africa.

Let The Youth Decide For Themselves
Citizens Commission on Human Rights