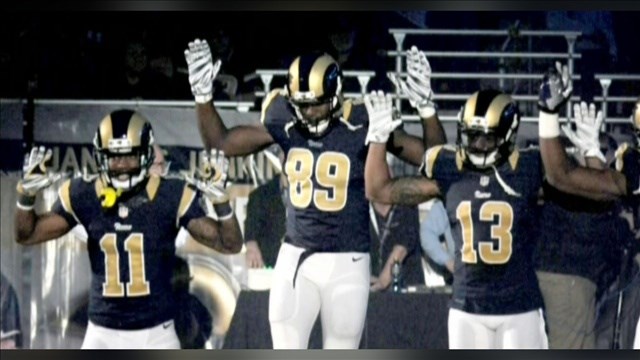 The outcry over a spate of U.S. police killings of African American citizens shows no sign of abating, and is spurring athletes to publicly protest state-sanctioned racist violence. In recent days, professional football and basketball players have made familiar physical gestures and have worn clothing bearing the slogans which are the trademark of the burgeoning protest movement.

Members of the St. Louis Rams football team raised their arms in a “Hands up don’t shoot” gesture as they took the field on November 30. The following Sunday, a player for Washington’s football team made the same gesture after making a successful play. The gesture and accompanying slogan were popularized by protesters in Ferguson, Missouri demonstrating against the police killing of a local African American youth, Michael Brown, in August, while his hands were reportedly raised. 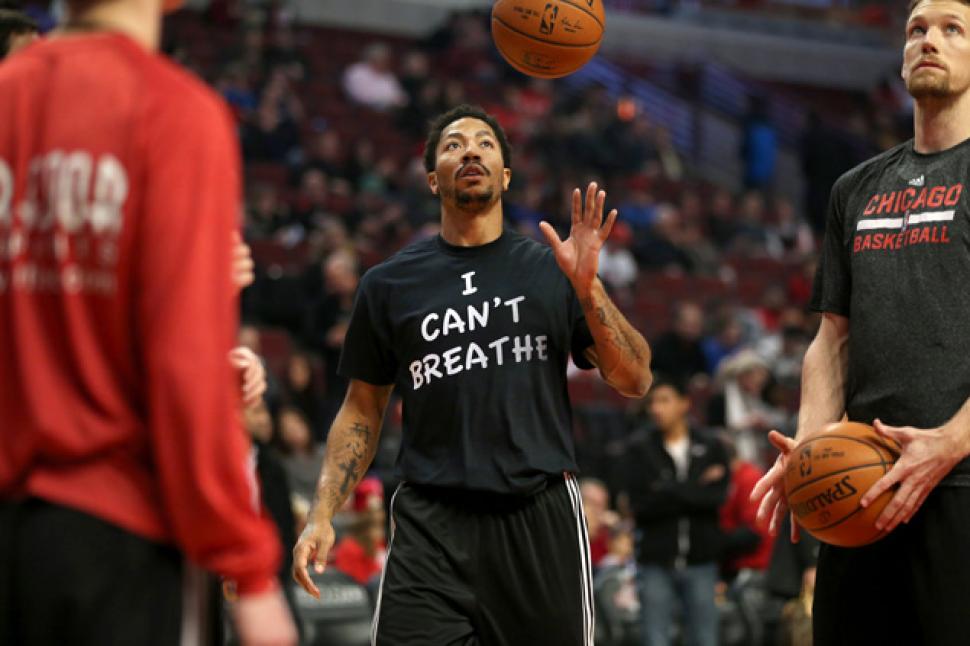 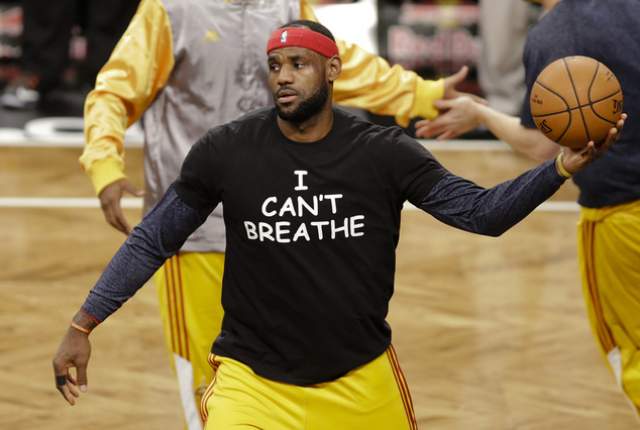 In the cases of both Brown and Garner, grand juries decided not to press charges against the police officers involved. The grand jury decisions, which came on November 24 and December 3, respectively, sparked increased anger across the country, and indeed, throughout the world. The cases have generated great interest, in part because in both cases video evidence documented the police violence. 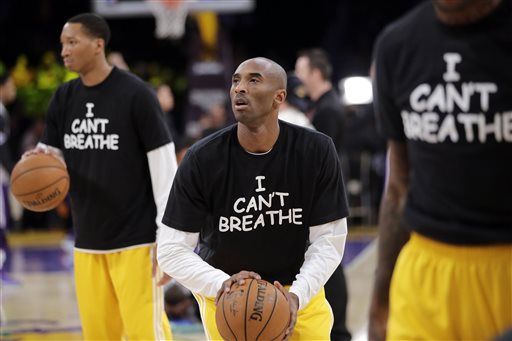 American athletes have often been loathe to take public stands on political issues, preferring to dodge controversy that could potentially lead to the loss of valuable corporate endorsements, which augment their salaries. 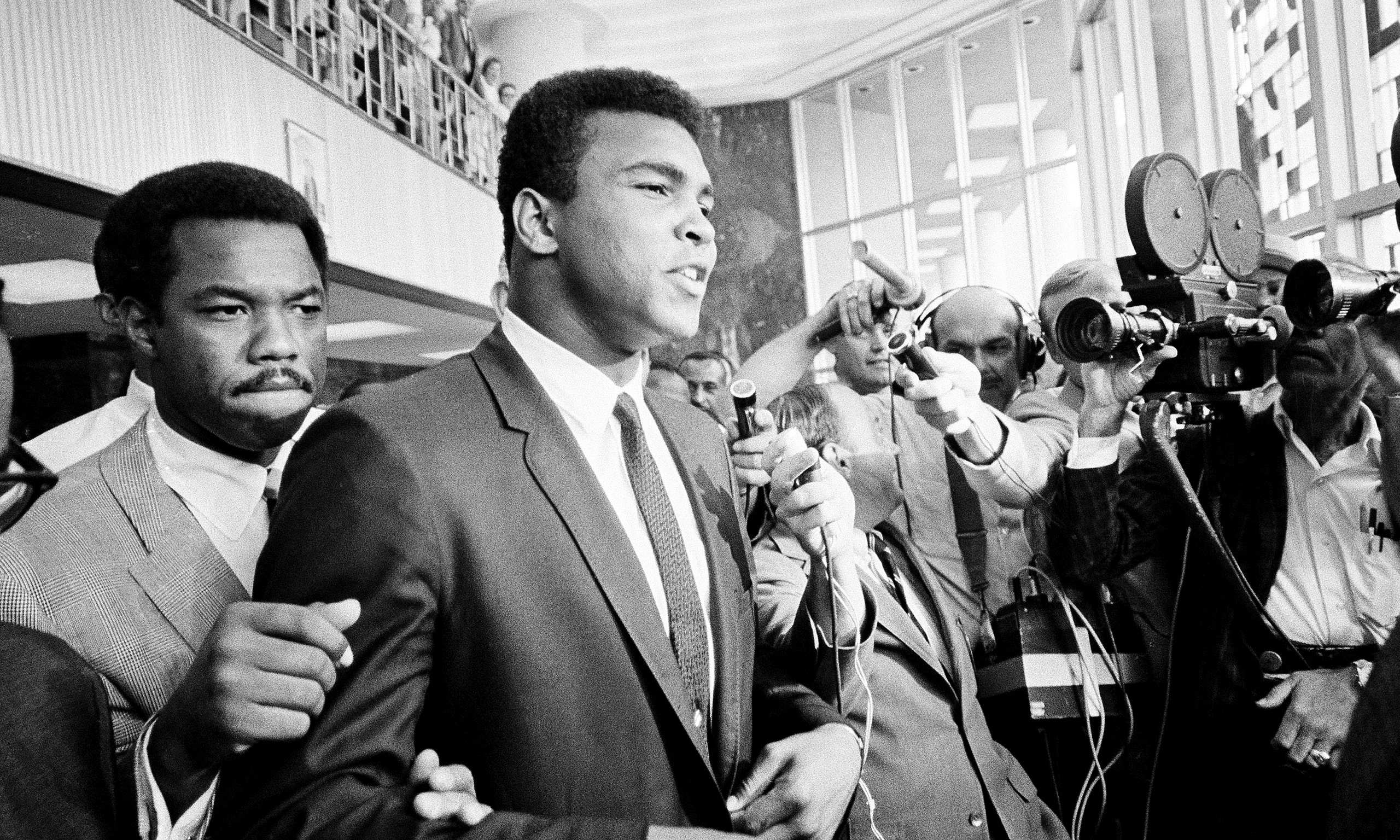 Historically, however, some prominent players have stood up against racism in the United States. Among the most famous cases of political outspokenness by American athletes are boxing legend Muhammad Ali, who refused to be drafted into the army to fight in Vietnam, and track and field runners John Carlos and Tommie Smith, who accepted their medals at the 1968 Olympics in Mexico City wearing black gloves on their fists, which they pumped in the air, as an homage to the Black Power movement. 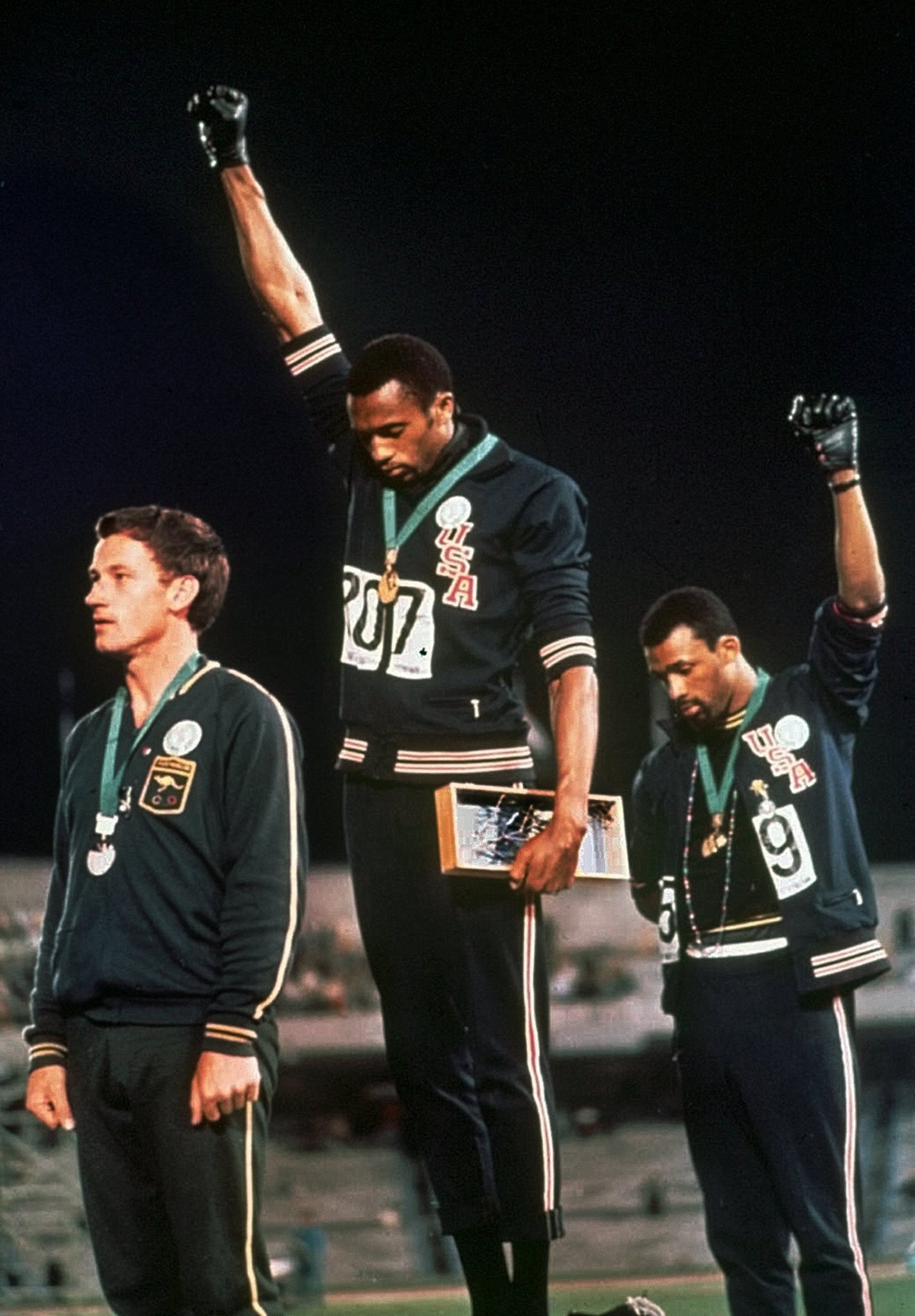 Across the United States, ordinary citizens enraged by the grand jury decision have mounted large protests in recent days, blocking highways and intersections from Miami to Los Angeles. 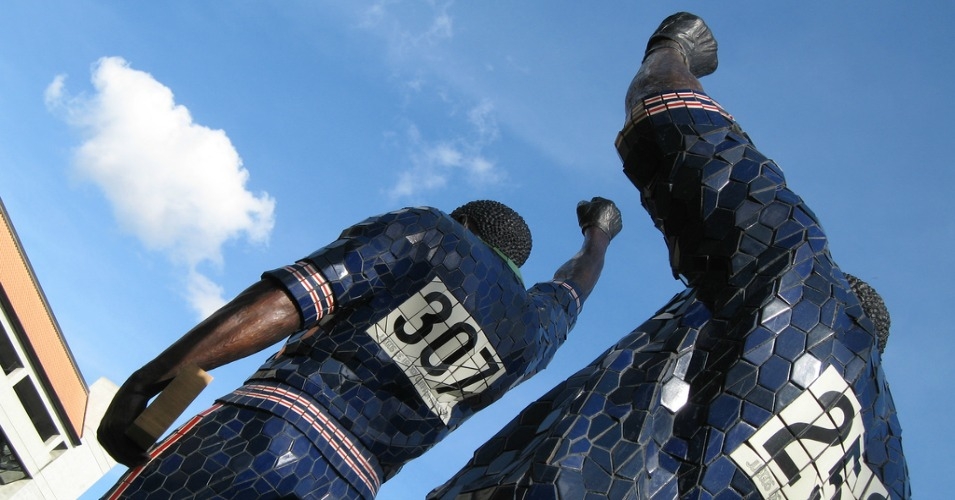