15 Works By A Drug Addict Who Became A Street Artist

Britain’s Jamie Paul Scanlon (also known by his initials JPS) was hooked on alcohol and drugs for over a decade, but at the age of 32, after visiting an exhibition by Banksy in 2009, he decided to substitute his old addiction with a new one: street art.

“I replaced all that buzz with illegally painting,” said Scanlon. “Although the greatest part is people liking my work and being able to feel as though I’m giving something back to the world.”

Due to the similarity in style between JPS and Banksy, many people tend to mistake the works of the former with those of the latter. “I consider it an honor that people mistake them for Banksy, and it gets the work publicised,” he says. 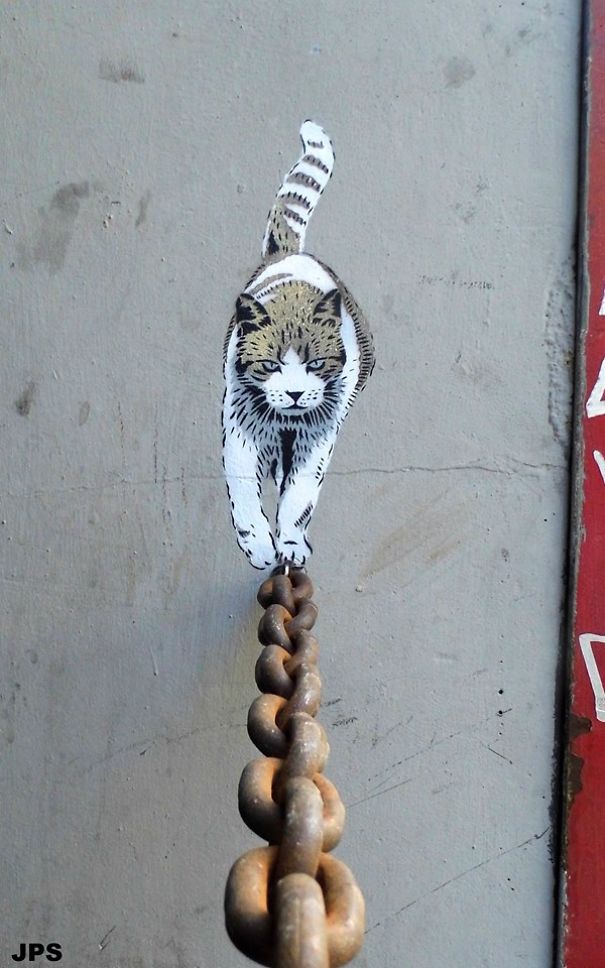 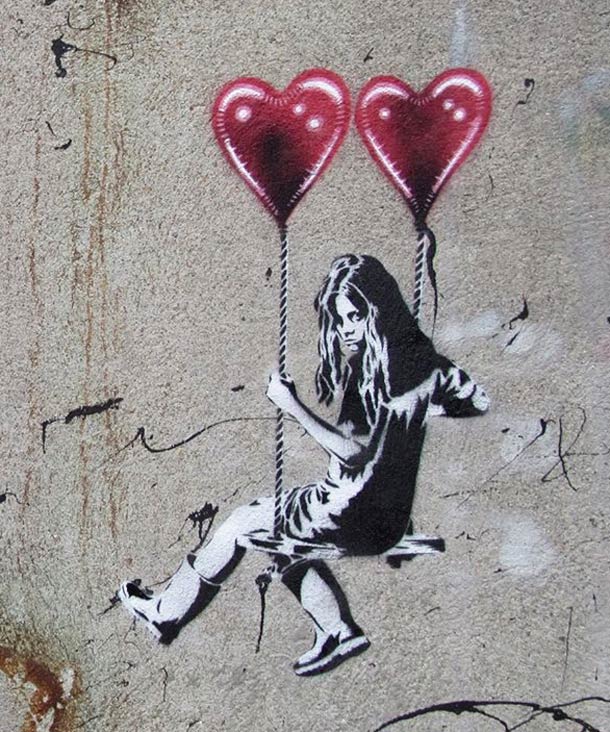 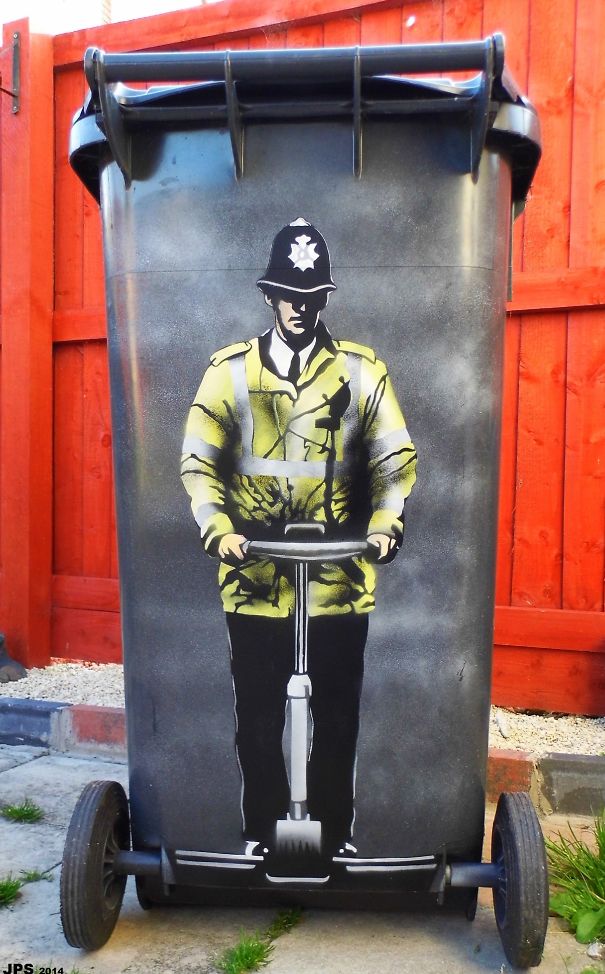 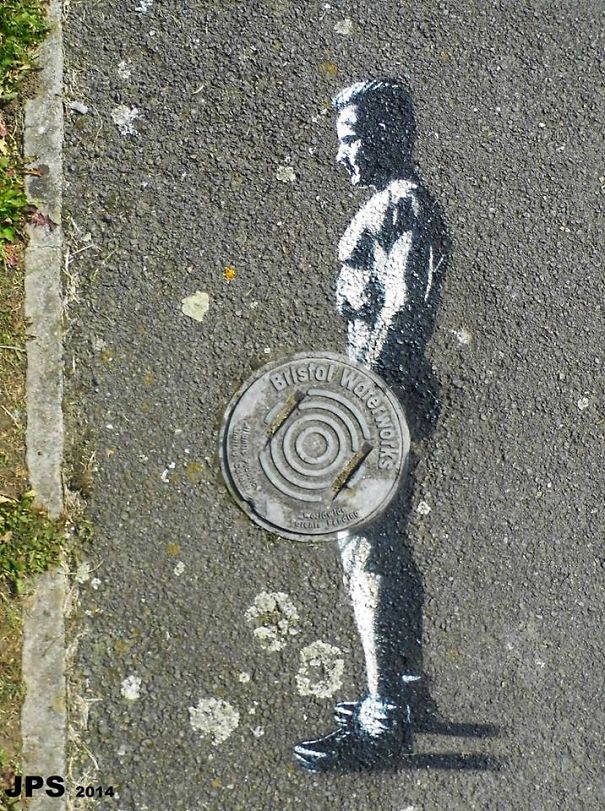 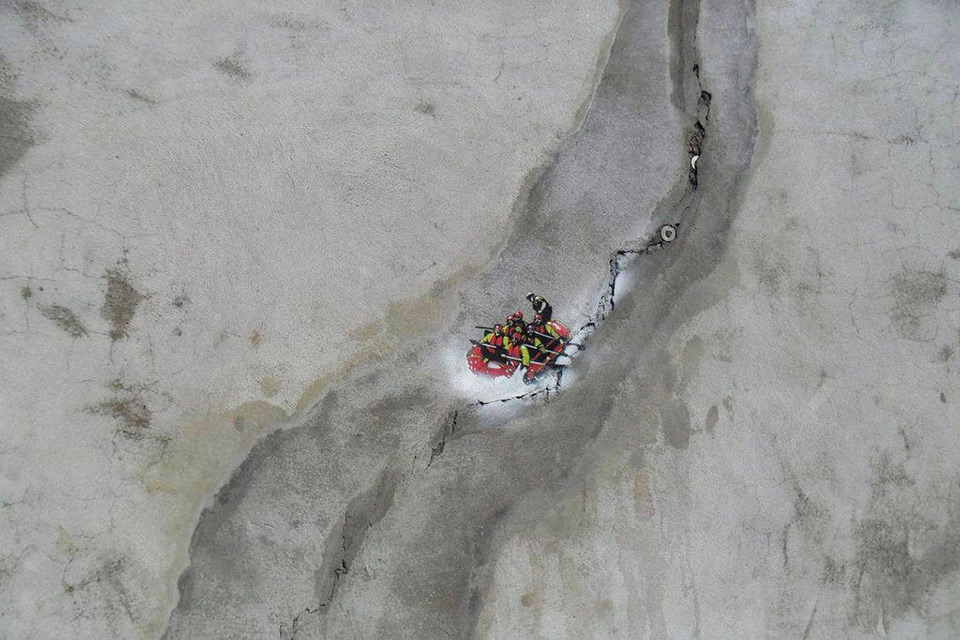 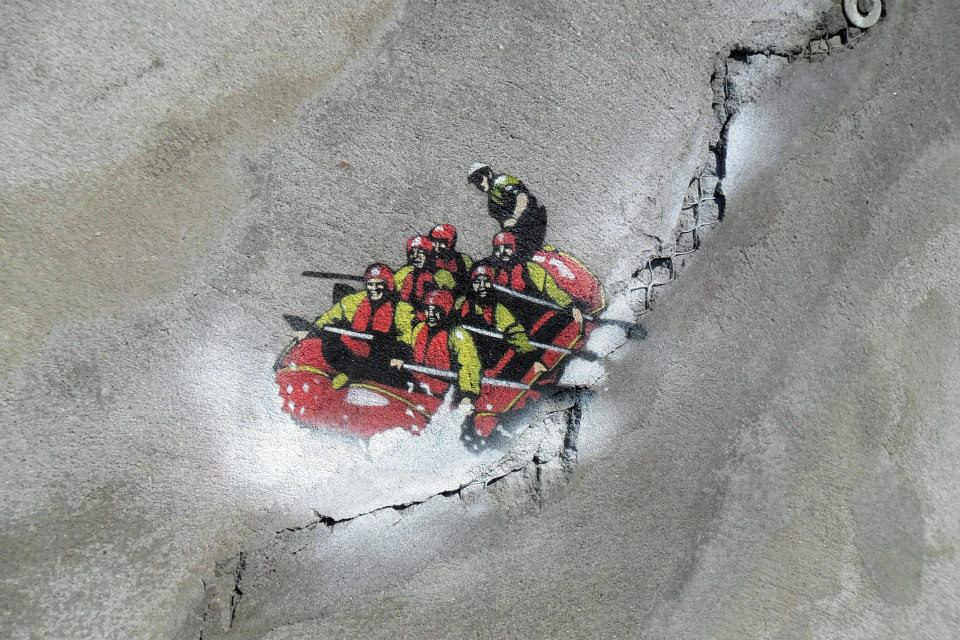 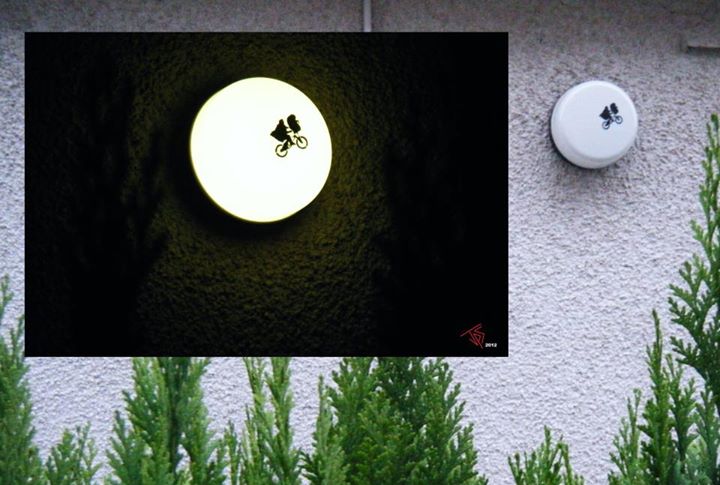 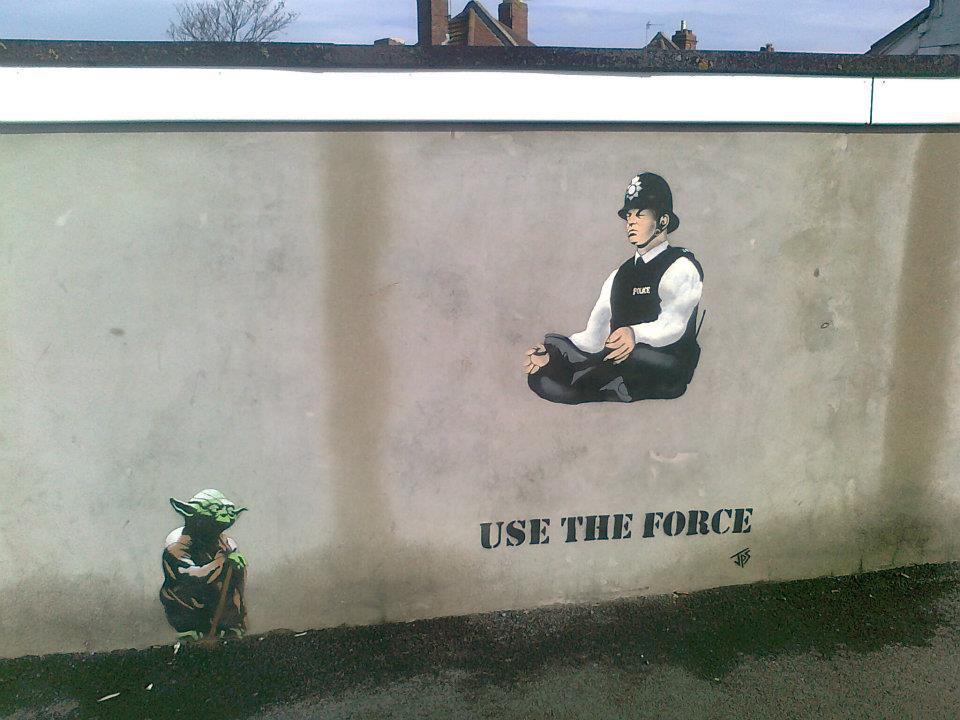 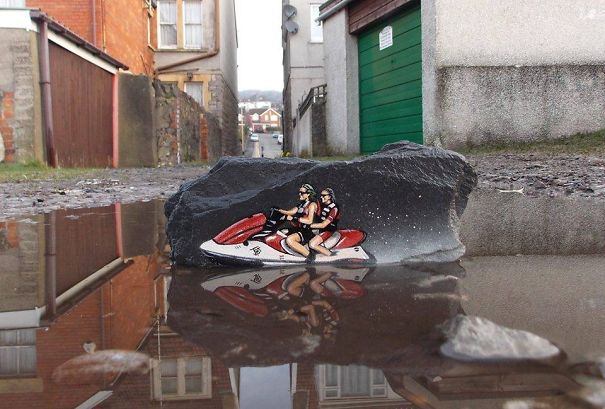 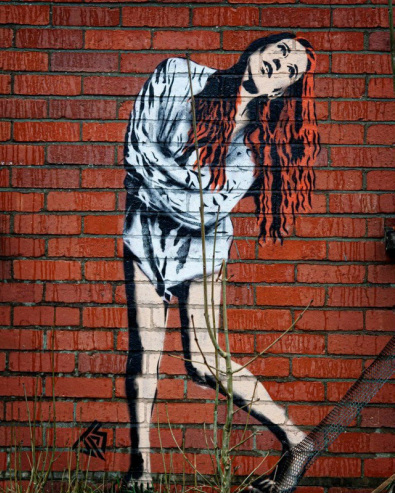 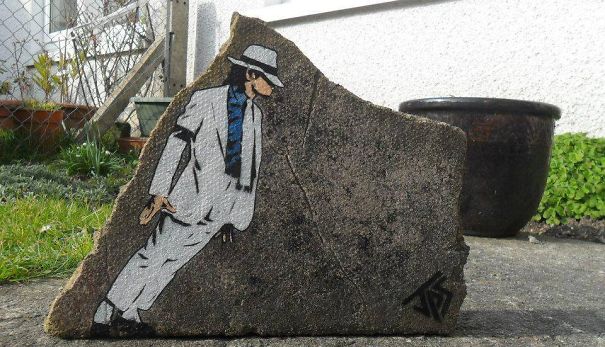 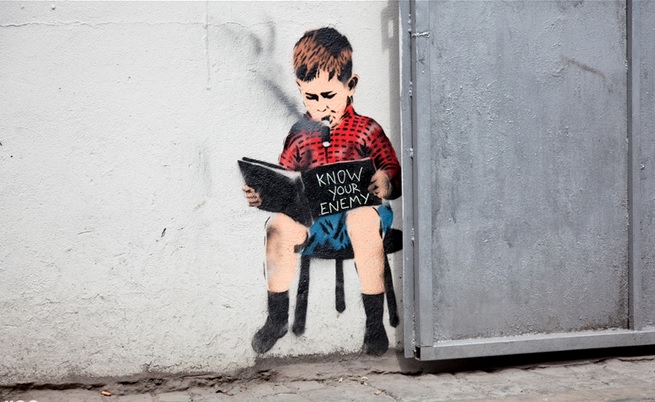 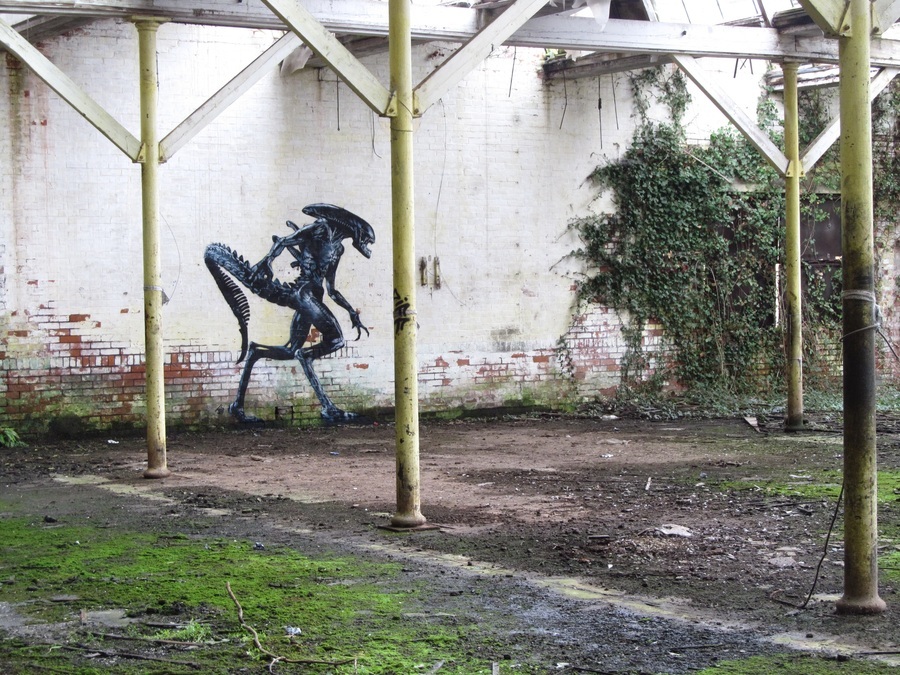 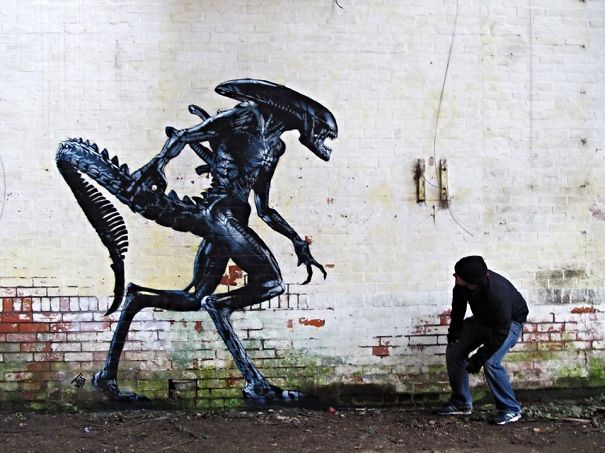 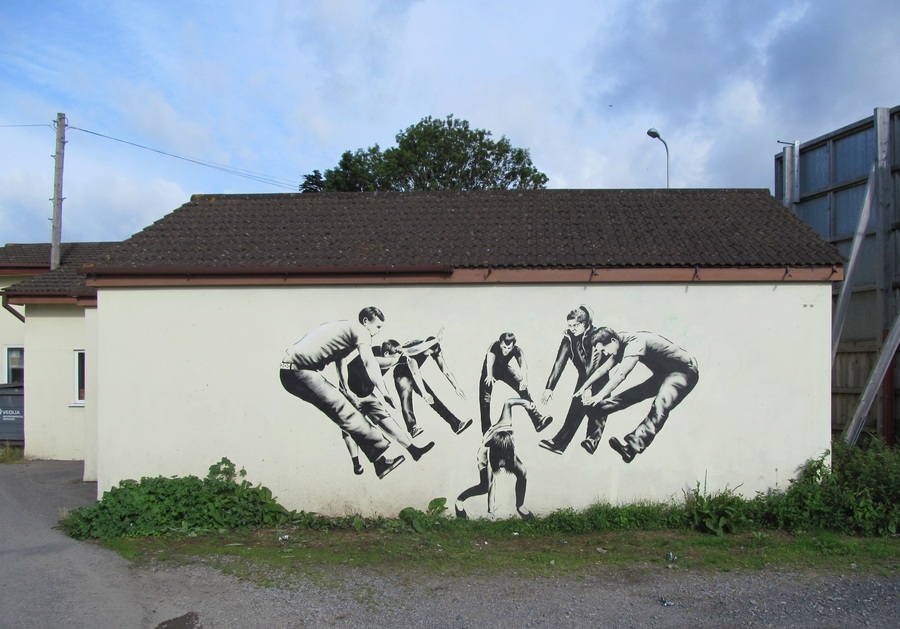 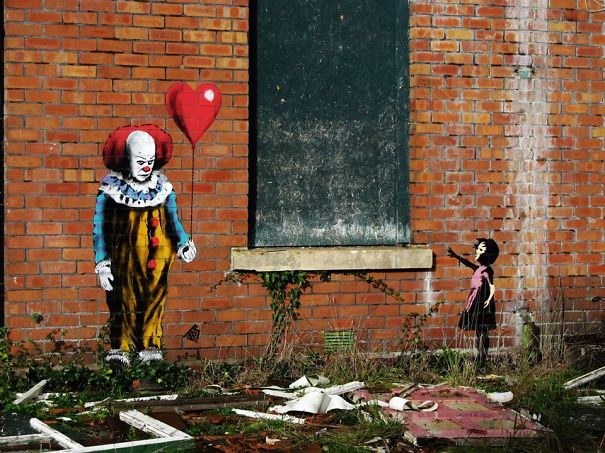 Lost Cat: An Illustrated Meditation on Love, Loss, and What It Means To Be Human
Maria Popova