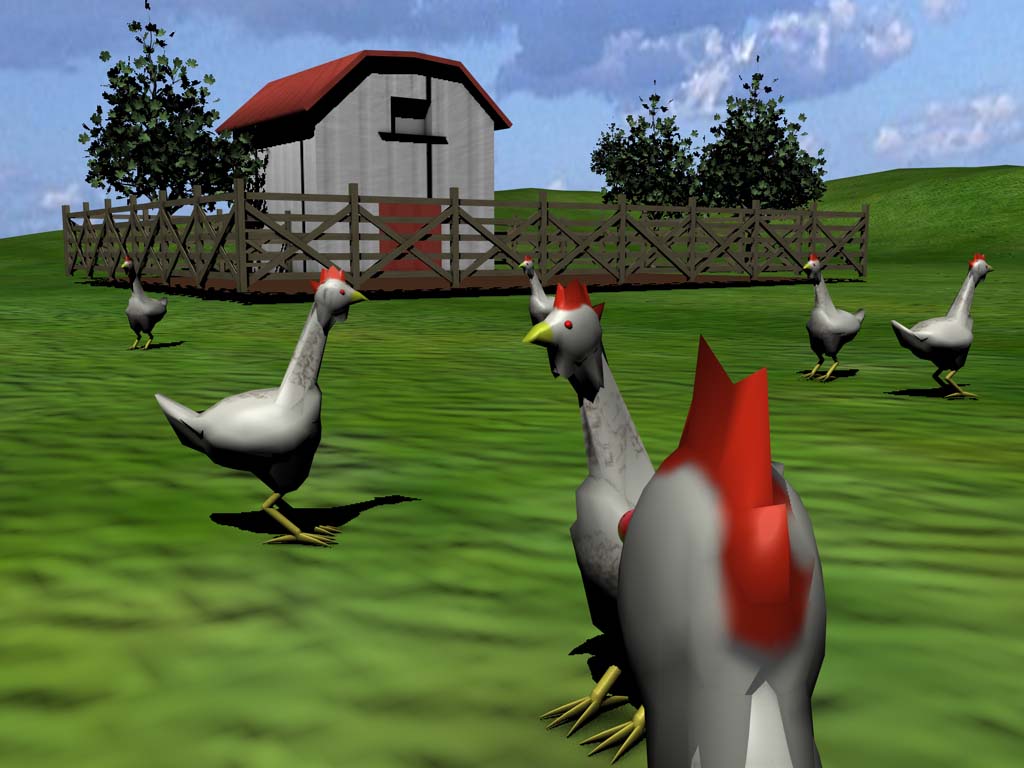 An increase in public awareness about animal welfare and the conditions under which livestock are raised has given birth to an original business venture that aims to improve the living conditions of animals raised for human consumption.

The American firm “Second Livestock”, the pet project of Assistant Professor Austin Stewart of Iowa State University, is developing virtual reality goggles for animals which allow the creatures actually tightly trapped in industrial cages to imagine that they are actually roaming free in nature.

“Eliminating the need for the physical space required for free-range livestock our Virtual Free Range gives livestock the experience of Free Range life while in the safe confines of our facility,” explains the Second Livestock website. The firm’s name makes reference to “Second Life”, the popular virtual three-dimensional recreational experience for humans.

As of this writing, the firm has only developed the goggles, and its accompanying multi-directional grazing apparatus which allows an animal to physically move around, for chickens. “Virtual Free Range combines the physical and psychological benefits of free range life with the safety and security of conventional agriculture. Chickens are free to roam, socialize and ‘eat’ virtual food, which appears in the virtual world where their real food trays are located,” the Second Livestock website explains. 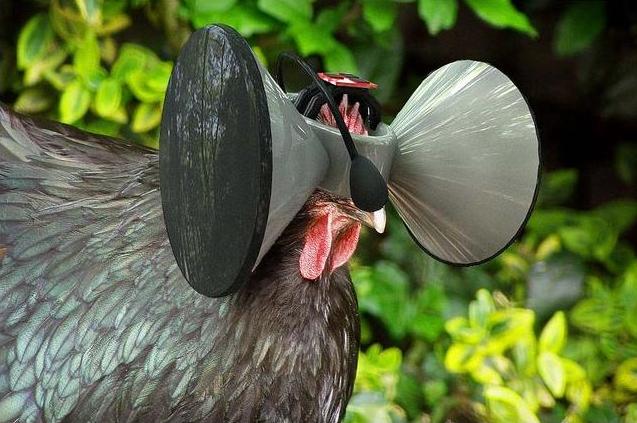 The firm’s founder Professor Stuart claims that the Second Livestock system could benefit not only animals raised for human consumption, but also those living in zoos that have sunk into depression from living in captivity. Stuart admits, though, that this application is purely theoretical, and it is doubtful that it will ever be developed. “As of now, it’s much too expensive to put the whole system into practice,” he says. “But in order to flesh out the idea, I needed to demonstrate that the technology works.”

“The goal of the project is to raise that question of how do we know what’s best, or what is humane treatment. And also to look at how we treat ourselves. We’re living in these little boxes, just like chickens,” says Stewart.

To date, the virtual 3-D world developed by Stewart has only been tested on humans, using the video game interface Oculus Rift. Stewart stresses that tests on non-human animals, should they ever be carried out, will only occur under strict ethical guidelines, although it is unclear how the consent of the chickens will be obtained. 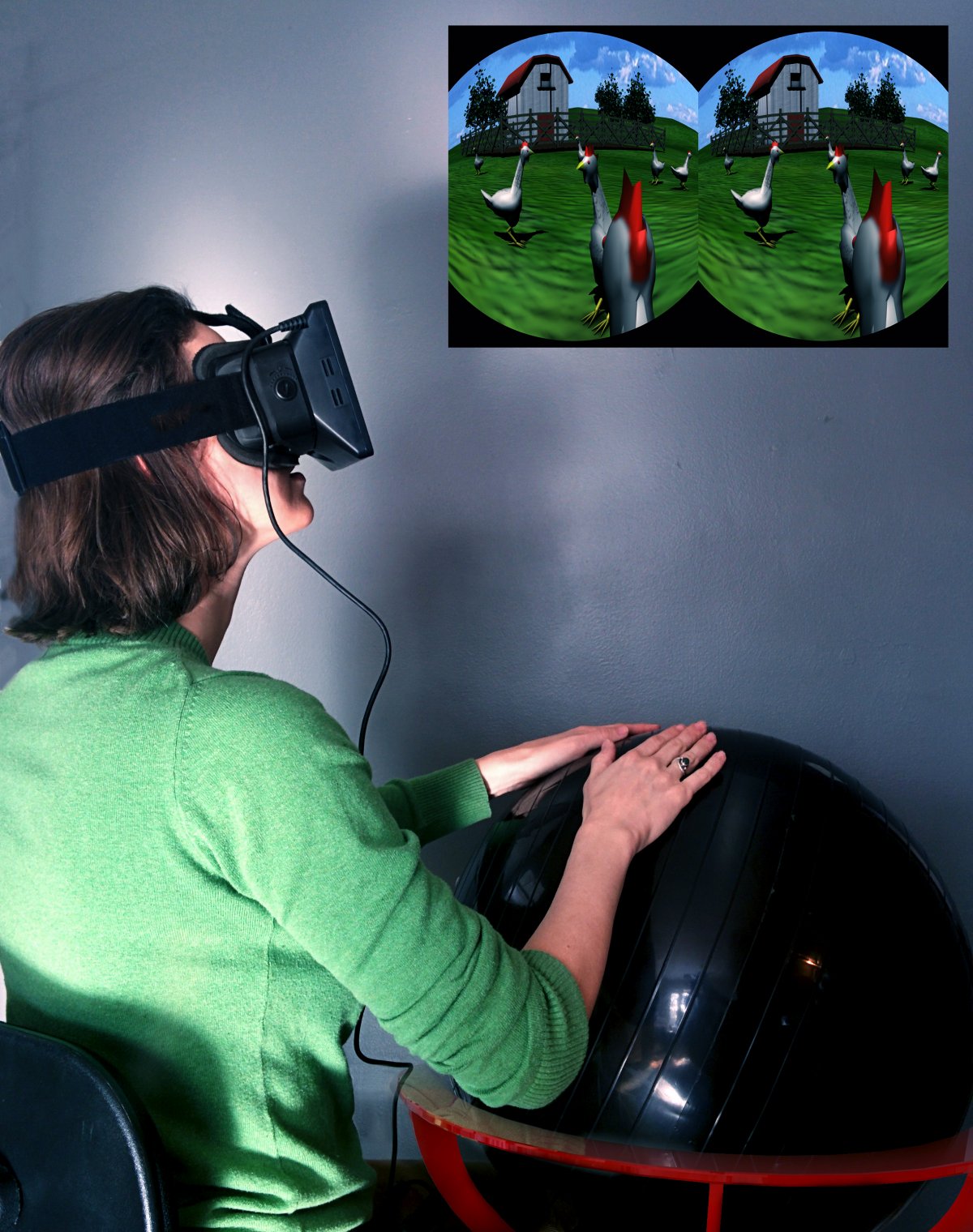 The Second Livestock founder is certain that the project will ultimately prove successful. More and more, humans are living in virtual worlds, in cubicles at work and at home, so “why wouldn’t chickens want that as well?” he asks, chuckling.

“My goal with the presentation is to make it so people are not sure if I’m serious,” says Stewart, adding that he himself wasn’t sure of his own seriousness. “If it was a total spoof, when you’re in there watching it, your level of engagement is different.”

The Second Livestock system of tricking cages animals into thinking they are free recalls the popular Hollywood feature film “The Matrix”, in which intelligent robots “farm” human beings who are sedated in a virtual reality for their energy. The system also evokes the animated parody short film “The Meatrix”, which uses tropes from The Matrix movie to expose the cruel practices of industrial livestock farming.

Cat that saved 4-year old from dog attack: I’d have eaten the toddler myself if he was any smaller
Daily Mash