90-Year-Old Jailed For Feeding The Homeless 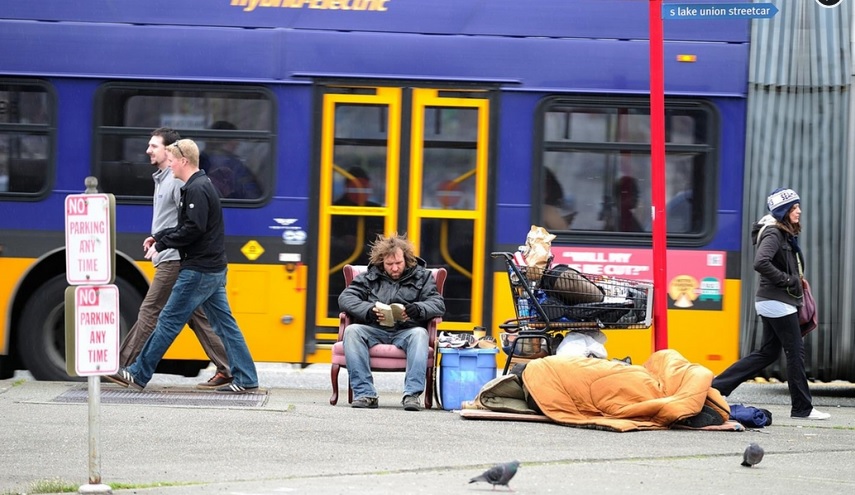 When local economies crumble and increasing numbers of formerly middle-class Americans are tossed out into the streets, there are at least two possible ways to treat these victims of disaster capitalism: with compassion or with cruelty. Despite the best efforts of some of its citizens, one Florida town has demonstrated its determination to choose the latter.

When three residents of Fort Lauderdale, Florida elected to come to the aid of some of the city’s most unfortunate souls and serve them free food, police officers swooped in and arrested the men under a new local law making it illegal to feel the homeless. Two of the three men arrested are Reverends and the third is a 90-year-old man.

“One of the officers told me – ‘Put that plate down right now!’ – as if I had a gun in my hand,” explained nonagenarian Arnold Abbott, who has been feeding homeless residents of Fort Lauderdale for over two decades. “These are the poorest of the poor, they have nothing – how do you turn them away? It’s man’s inhumanity to man, that’s what it is,” he said.

Abbott added that he intends to return and continue to feed homeless people. “I know I’ll get arrested again, and I’m prepared for that,” he said. “I love my neighbor, and what [the police] are doing is just cruel.”

Abbott and the two Christian clerics are facing penalties of up to 60 days in jail and $500 fines.

Fort Lauderdale is one of more than twenty cities in the United States that have legally outlawed feeding homeless people in recent years, according to a report by the National Coalition for the Homeless. 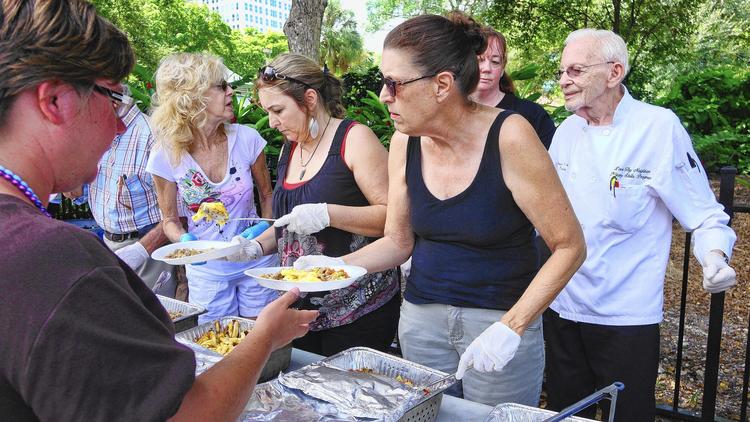 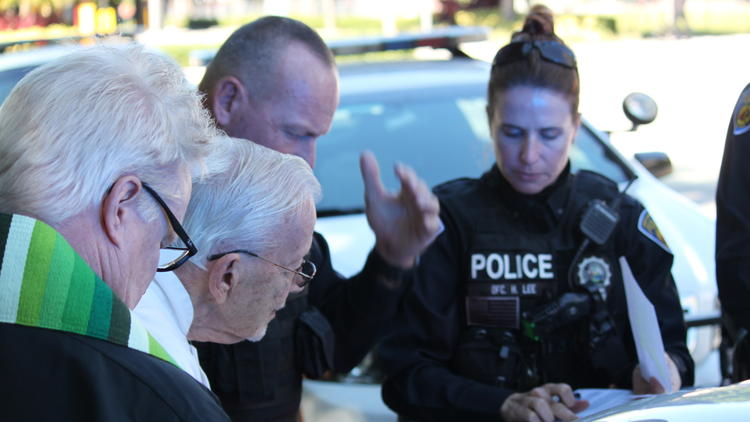