Maps They Never Taught In School

What would a map of the planet look like if only Columbus had been black? What country sees the most lightning? At what average age are people losing their virginities around the world? Behold: 15 mandatory maps you won’t find in any school atlas.

1.  British belligerence: Over the course of history, Britain has attacked every single country in the world – except for just 22.

2.  Turn it upside down: If Columbus had come from the global south, the south would be on the top of the map and north on the bottom. 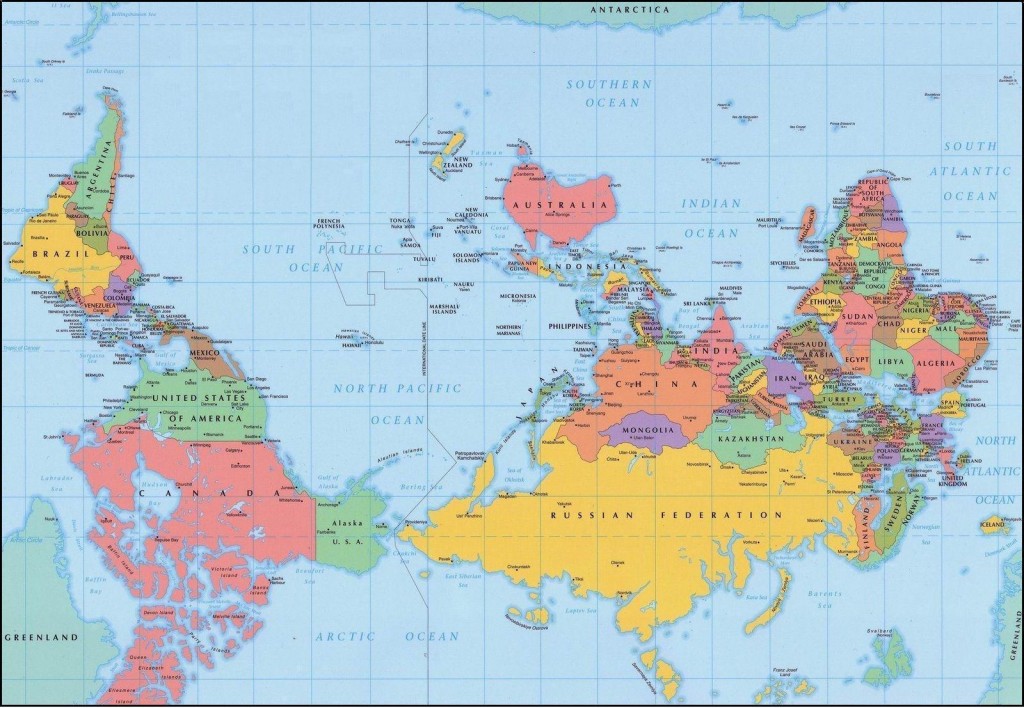 3.   Earning your luck early on: A world map broken down by average age a country’s citizens have sex for the first time.

4.    50 shades of pink: A map of Europe divided into various stereotypes, as supposedly perceived by gay men. 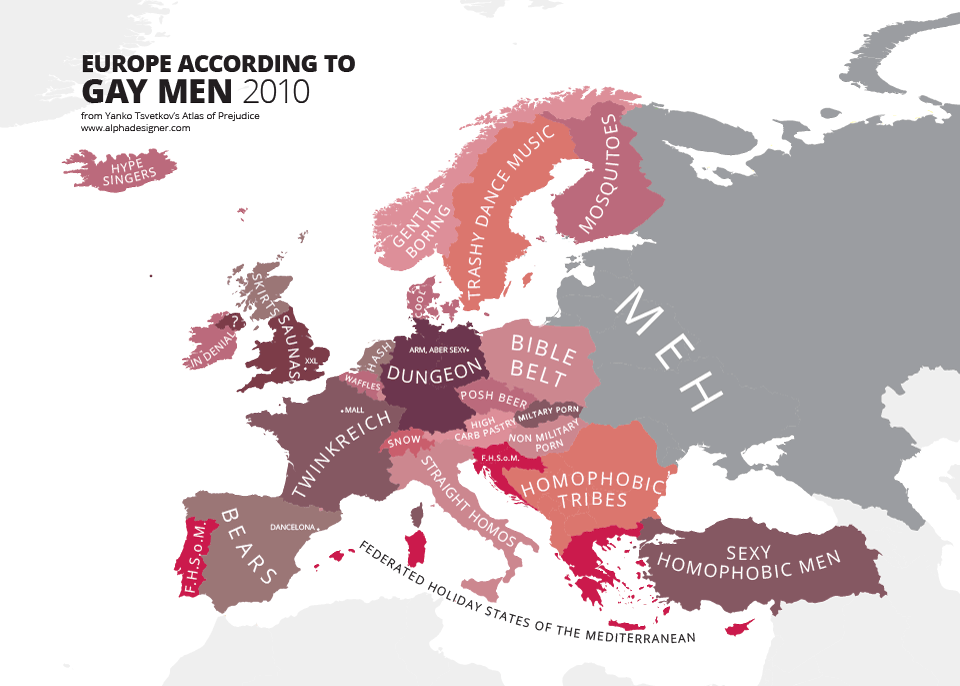 5.    A McWorld divided: States that have at least one branch of the fast-food empire McDonald’s, and states that don’t.

6.  Mapping the flesh: A man with a map of the world tattooed upon his back, with the countries he’s already visited inked in. 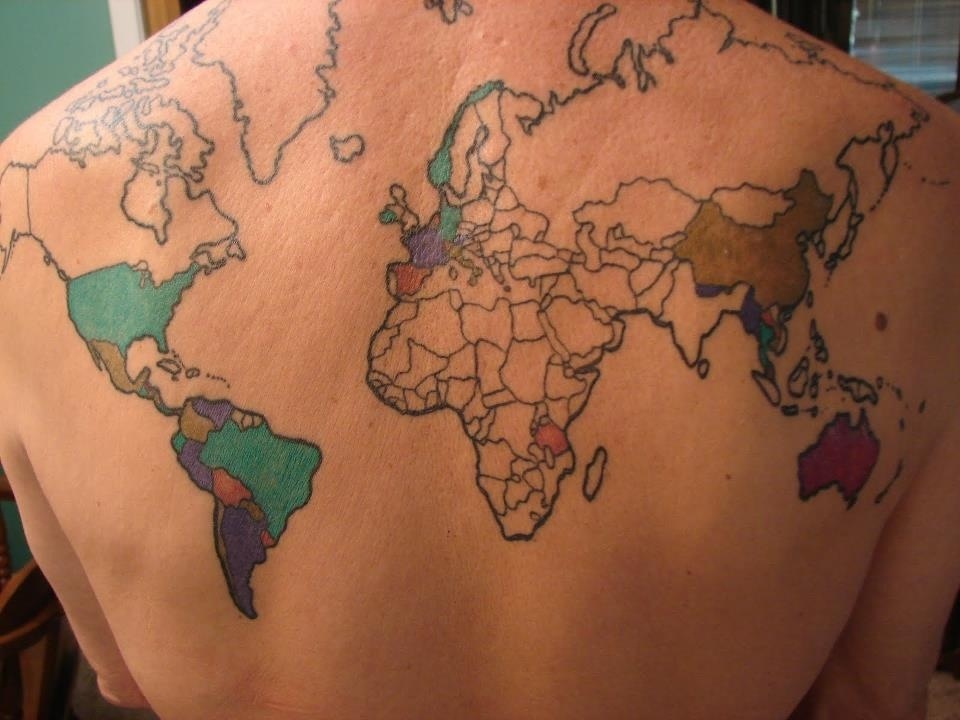 7.  What the world drinks: The most popular alcoholic beverage in each country.

8.  Hot and cold: This map depicts countries according to their relative level of emotionality. 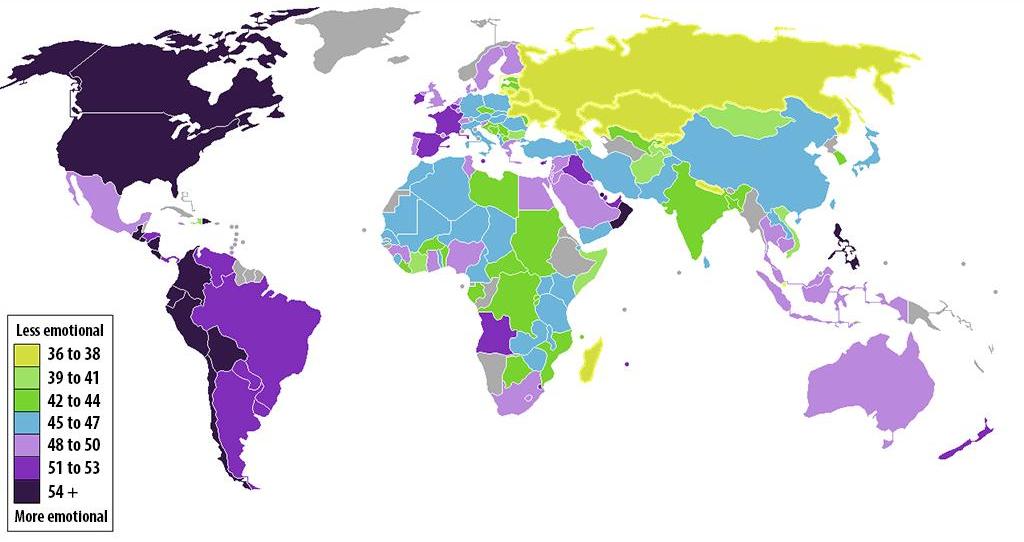 9.   A place among the planets: How the Israeli government sees itself and the rest of the solar system. 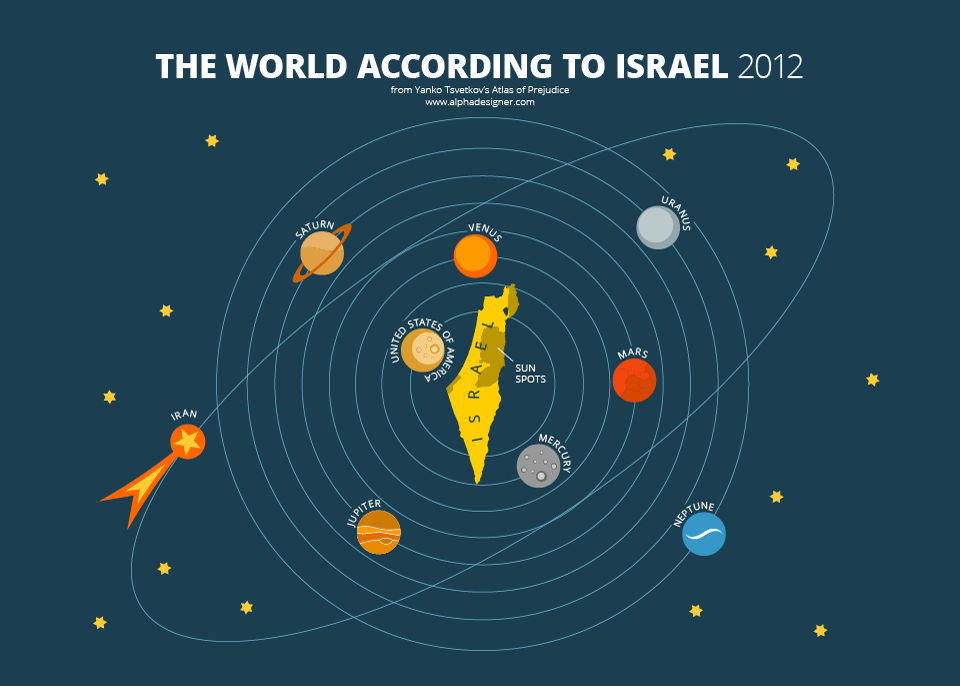 10.  Where size matters: Countries of the world ranked according to the penis size of their menfolk. 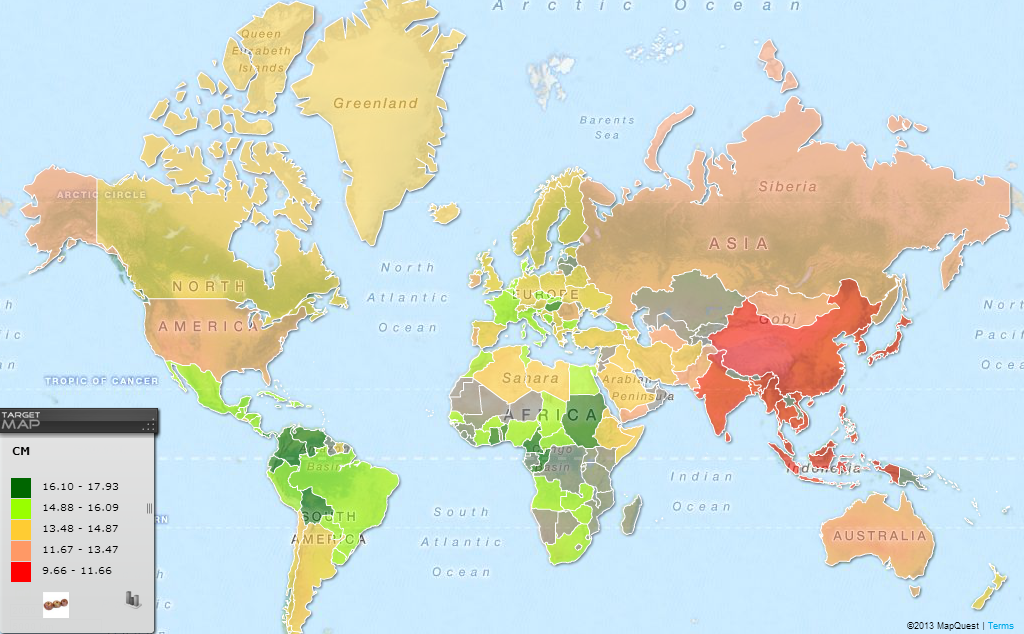 11.  Going global: Countries of the world ranked according to the breast size of their womenfolk. 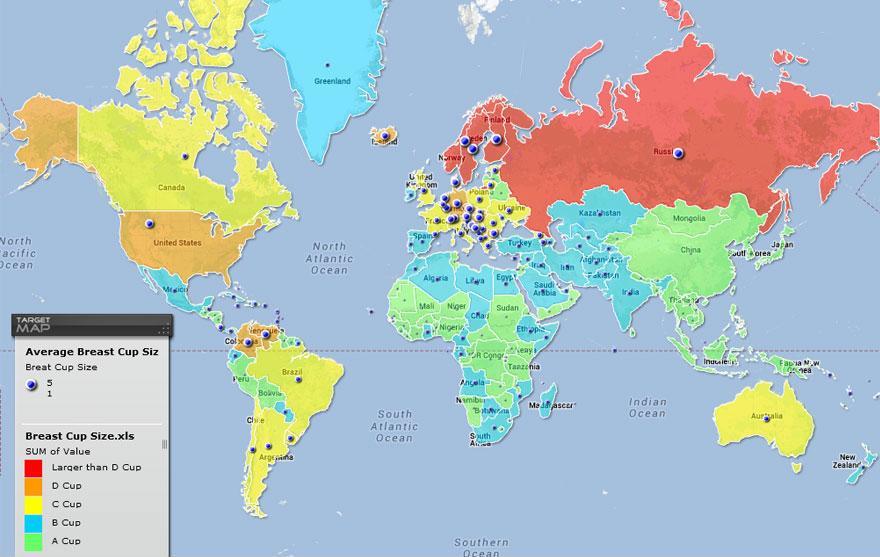 12. Abundance of bolts: Measuring the amount of lightning that hits the earth’s surface. 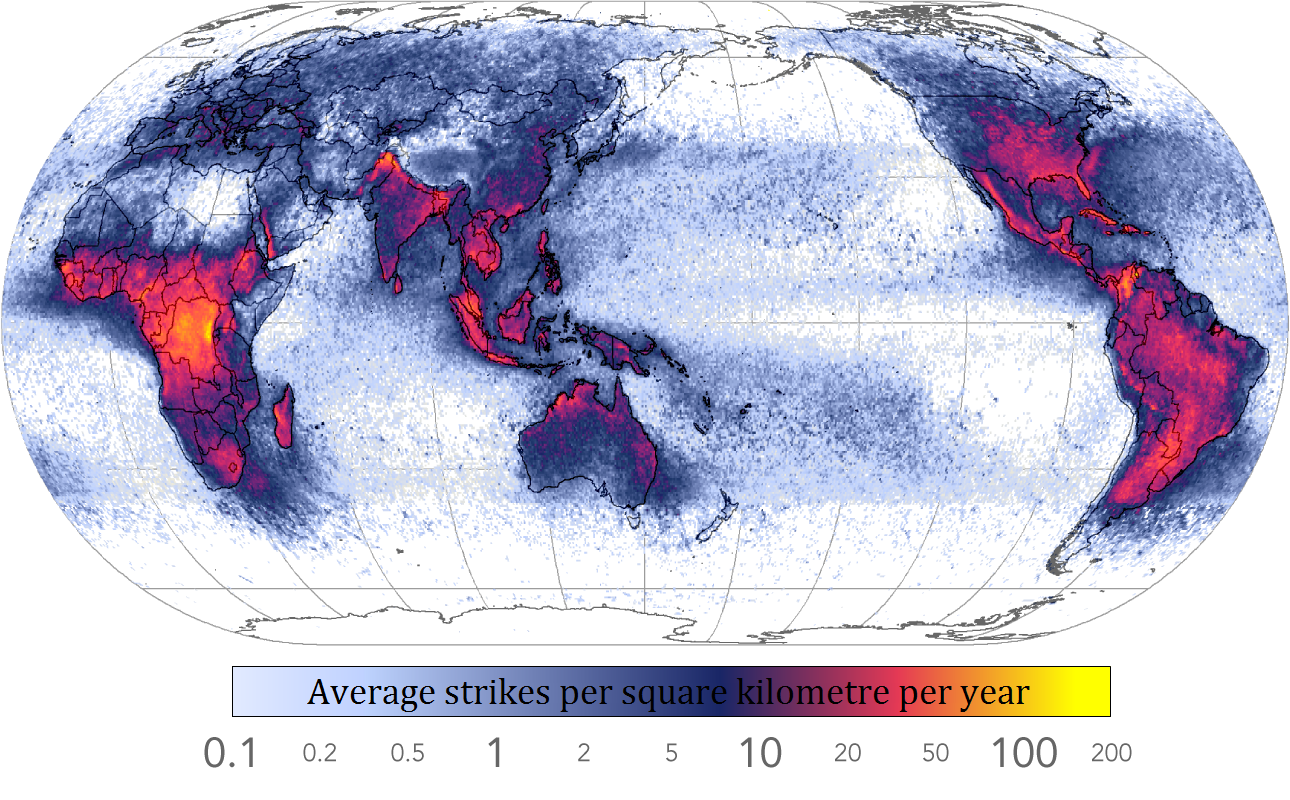 13.  Continents of the world, unite: Imagine what the world looked like 200 million years ago, with present-day borders intact. 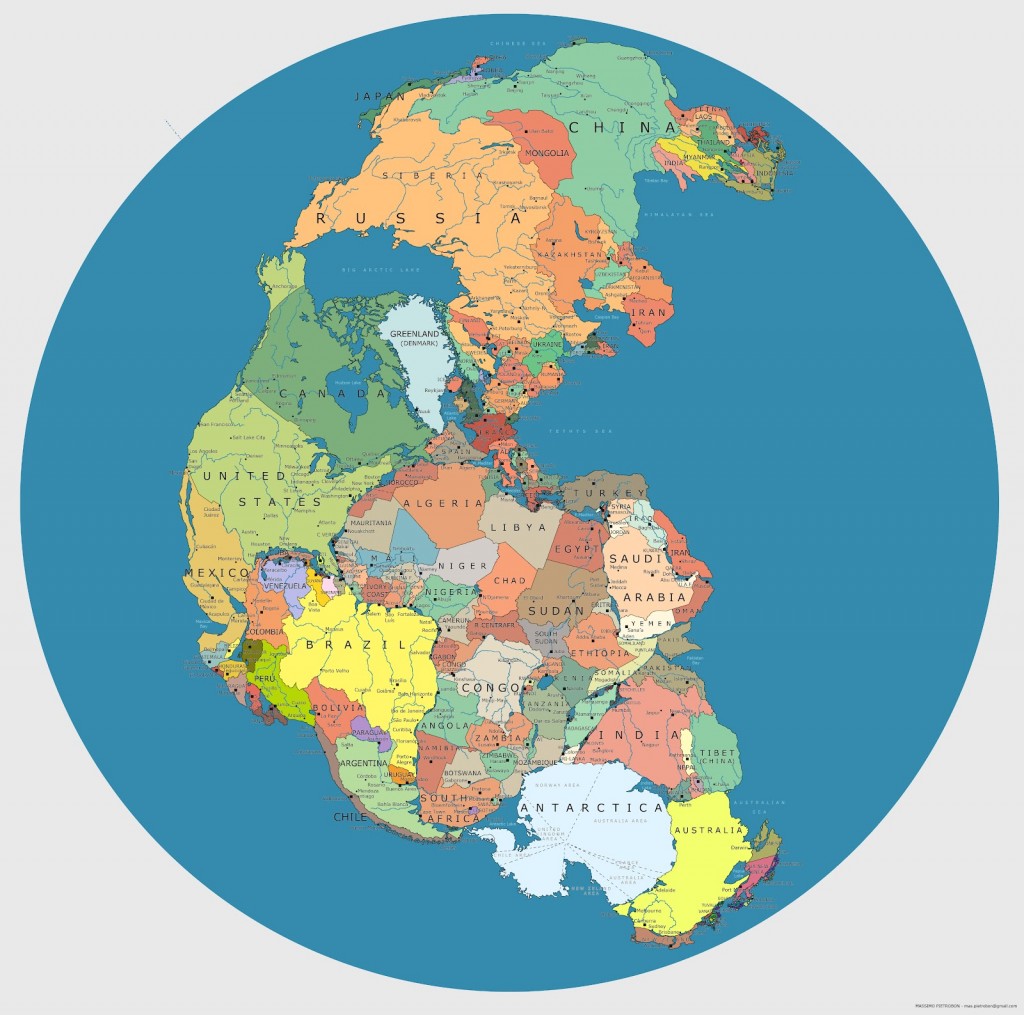 14.  Duh world: A map of the world divided into various stereotypes, as supposedly perceived by Amurrkins. 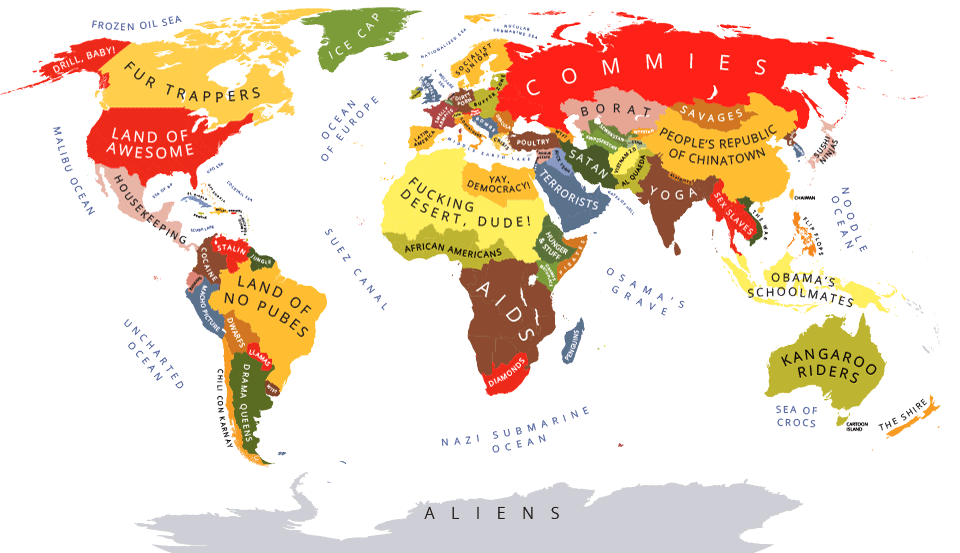 15.   Every village has a name: All of the Palestinian villages demolished by Zionist forces in the 20th century. 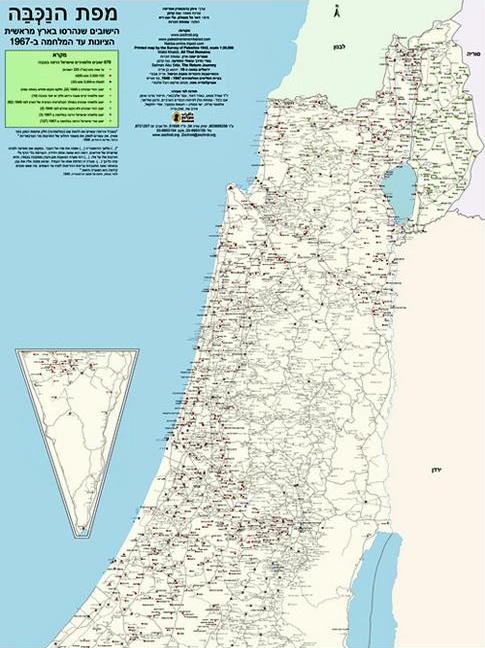 Why Only The Other Way Around? Animals Drink Human Milk, Too
Animal Queendom